MIAMI – The Federal Bureau of Investigation has taken over an investigation into a reported abduction in SW Miami-Dade.

Police said the call came in Thursday at approximately 2:30 p.m., when Miami-Dade police responded to the 4700 block of SW 87th Place.

Authorities confirmed their investigation involved a woman and two children.

Shortly after 21, the woman and children were found safe and sound within two miles of where they were allegedly abducted.

Now the FBI will investigate what happened.

Under the “Lindbergh Law”, the FBI has jurisdiction to investigate any reported mysterious disappearance or kidnapping involving a child. “There does not have to be a ransom demand, nor does the child have to cross state lines or be missing for 24 hours before the FBI gets involved.”

Pictures from the scene showed part of the neighborhood cordoned off with yellow tape.

There were also several police cruisers as well as an evidence police truck.

The investigation continued into the night.

The CBS Miami team is a group of experienced journalists who bring you the content on CBSMiami.com. 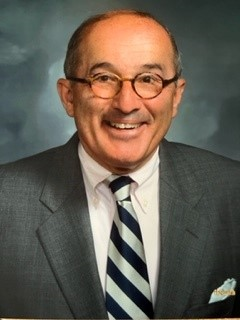