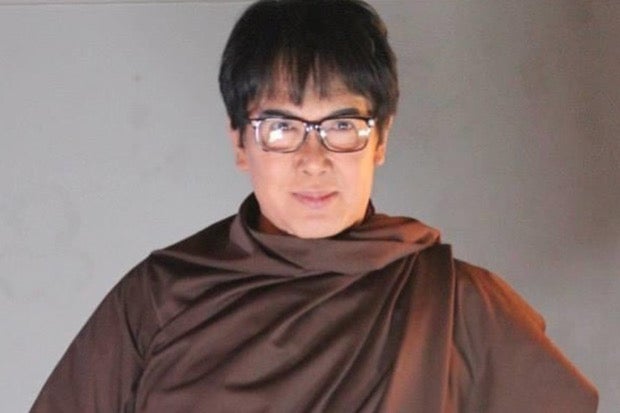 The organization, which consists of Filipino fashion designers, announced Serrano’s death by paying tribute to the beauty and style figure, as can be seen on their Facebook page today, May 11th.

“A sad moment for the entire fashion and beauty industry. We lost a PIONEER, a GENIUS and a CREATIVE POWER, ”it said. “But for us, Designers Circle Philippines, we lost our only ‘TF’, Tita Fanny Serrano, our mentor, inspiration and friend.”

“Rest in power and beauty, TF! We will forever be grateful and honored to have known a true Filipino icon in our lifetime,” it added.

Other Filipino fashion designers who also remembered and paid tribute to Serrano include Dave Ocampo and Domz Ramos.

The cause of death has not yet been disclosed by the organization, at the time of writing. It may be recalled that Serrano suffered a massive stroke and was put on life support in March last year, as confirmed by actress Sharon Cuneta. The megastar, who has known Serrano for decades, also announced two months after Serrano returned home and was recovering.

In addition to being a beauty and fashion figure, Serrano also entered the showbiz industry as an actor and appeared in some films, including “Babangon Ako’t Dudurugin Kita” (1989), “Tarima” (2010) and several episodes of ABS-CBN long-running TV series “Maalaala Mo Kaya”. JB

The hottest entertainment news straight to your inbox

Do not miss the latest news and information.

New York City is removing the last payphone from operation