As a battalion photographer, Tim Rees was often at the forefront of the Falklands War.

The Welsh guard was often in the middle of the battle, fighting against Argentine forces.

And the images he took would reflect the reality of the conflict through a soldier’s lens.

“We lay face down in the frozen earth, thinking I will not die here,” he recalled 40 years after the brief but brutal war.

Tim has since written several books and consulted television productions about the war. 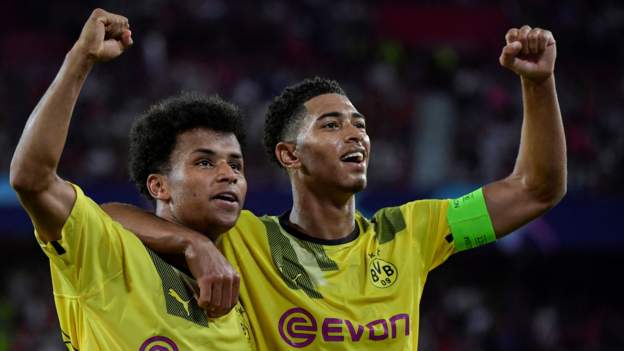 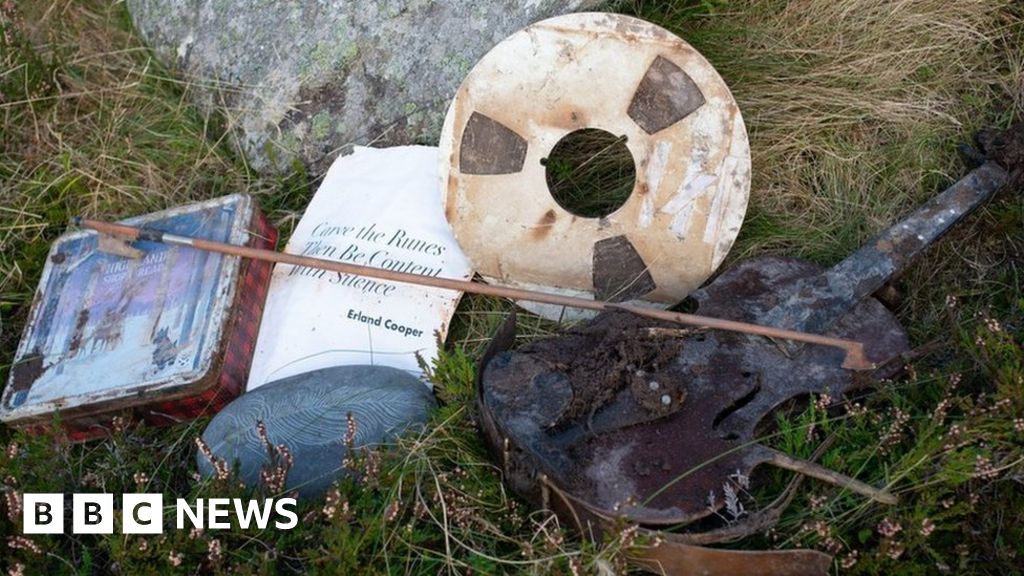 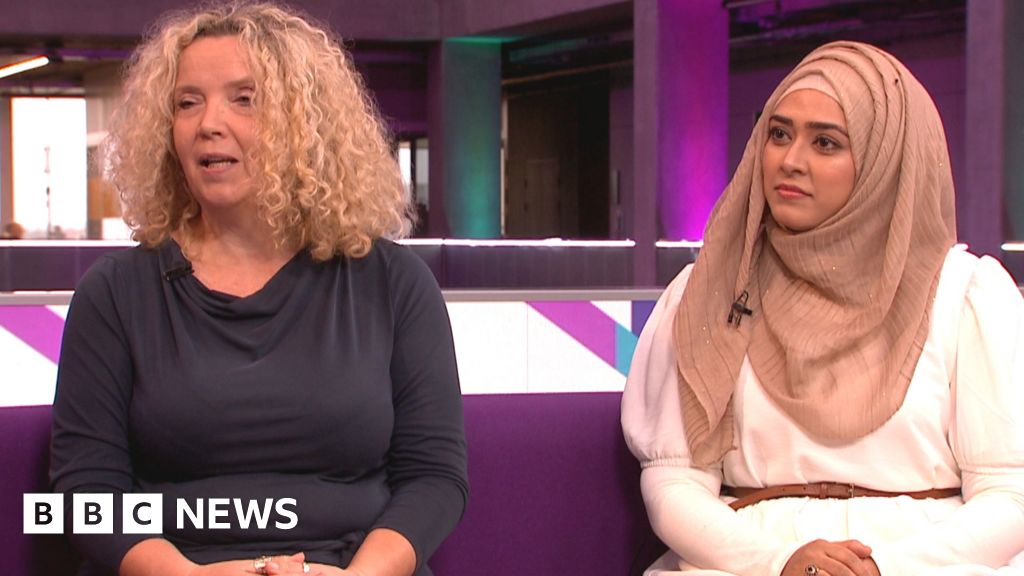