MINNEAPOLIS — The start of football season brings back that important topic: concussions.

There’s a new test that was approved by the FDA in December that could change the game, and its creator is from Minneapolis.

The test uses a camera to track each eye while the patient watches a 220-second video that moves in a square motion around a screen.

Dr. Uzma Samadani has worked at EyeBOX for 10 years. It is the first approved minimally invasive concussion diagnostic that does what no other test can.

“He can follow my finger, but I won’t be able to detect really subtle differences between the right eye and the left eye just by looking at him,” Samadani said.

When Jon Johnston came in, his scans showed nothing wrong. But this test, which showed his eyes moving out of sync and independent of each other, proved otherwise.

“When a normal person watches the video, their eyes move together in the horizontal plane, whereas his eyes do not,” Samadani said.

“This takes some of the uncertainty out of it, and that’s a big factor, I think,” Johnston said.

Theoretically, this test could be used on a football sideline now, performed by a doctor. But a consumer-friendly version could change concussion protocols in the game in a big way. A phone version of the test is in the works and may be available sooner rather than later.

Ren Clayton grew up in Minneapolis as a true sports fanatic. He especially loves watching the Olympics, the Masters Tournament and the World Series. 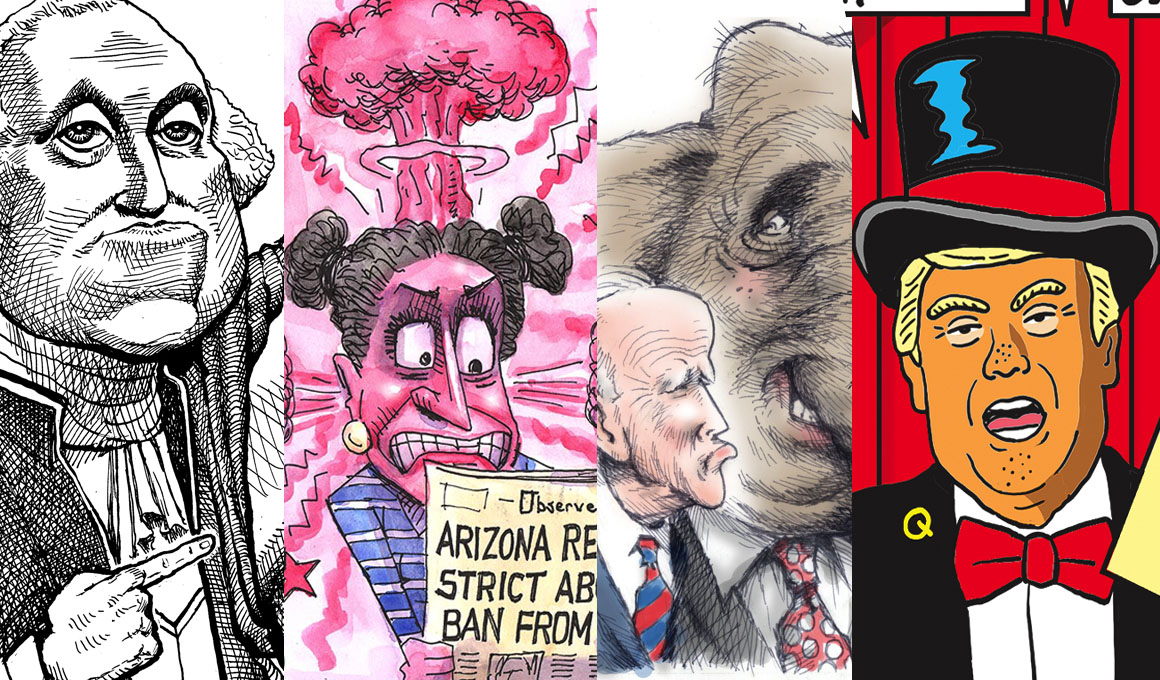