Exxon Mobil will no longer allow banners from external organizations on its flagpoles, angering some employees who had previously flown a rainbow-pride flag.

The new policy only allows government flags and those representing Exxon Mobil and its employee resource groups, which are employee-led affinity organizations that are generally blessed by employers. Workers can display the pride flag and representations of other groups like Black Lives Matter in other areas of the company’s properties, including on lawns or in digital spaces.

“It is a long-standing practice at our facilities around the world that ERG flags can be flown during the signature months,” said Tracey Gunnlaugsson, Vice President of Human Resources at Exxon Mobil, in a statement. “The flags are directly related to our business and business support of our ERGs”

The logo of the company’s employee resource group for LGBT employees contains bubbles filled with several colors around the word PRIDE. That logo has been flown in offices and used on T-shirts worn by employees at Pride parades.

Current Exxon employees declined to comment. J. Chris Martin, a former employee who used to head the resource group, said another flag with the Exxon logo on a rainbow background “was flown at many company locations last year without a doubt”, but that he had been told , that the approval to show that the flag had been revoked “without explanation.”

“I am also told that the staff resource groups were only consulted in a superficial way in this case, based on an immediate discomfort of showing a symbol of openness and support for long-suppressed voices,” he said.

“Although they may say that no one has lost anything, the symbolism is unmistakable,” he added.

The Human Rights Campaign, an organization working to stop discrimination against lesbians, gays, bisexuals and transgender people, criticized the company for its policies, saying on Twitter: “There is no such thing as ‘neutrality’ when it comes to our rights. Our flags are not only a visual representation of our identities. they are also an integral part of the ally. “

The decision, first reported by Bloomberg News, came as companies have been increasingly pressured to be more outspoken on cultural and political issues. Disney, long silent on such issues, has been in a fight with Florida Gov. Ron DeSantis over a new state law, officially known as “Parental Rights in Education” – or, for its critics, “Don’t Say Gay.” The measure bans classroom instruction on sexual orientation and gender identity in some elementary school classes. Disney opposed the law, prompting Mr. DeSantis and state lawmakers to revoke a special tax designation that Disney enjoyed in the state.

Exxon was long considered an enemy of gay rights, especially after it merged with Mobil and eliminated corporate policies that prevented discrimination on the grounds of sexual orientation and provided benefits to same-sex couples. Exxon has since reintroduced these policies, and its rating in the Human Rights Campaign’s Corporate Equality Index has risen to 85 out of 100 in 2022, from negative 25. 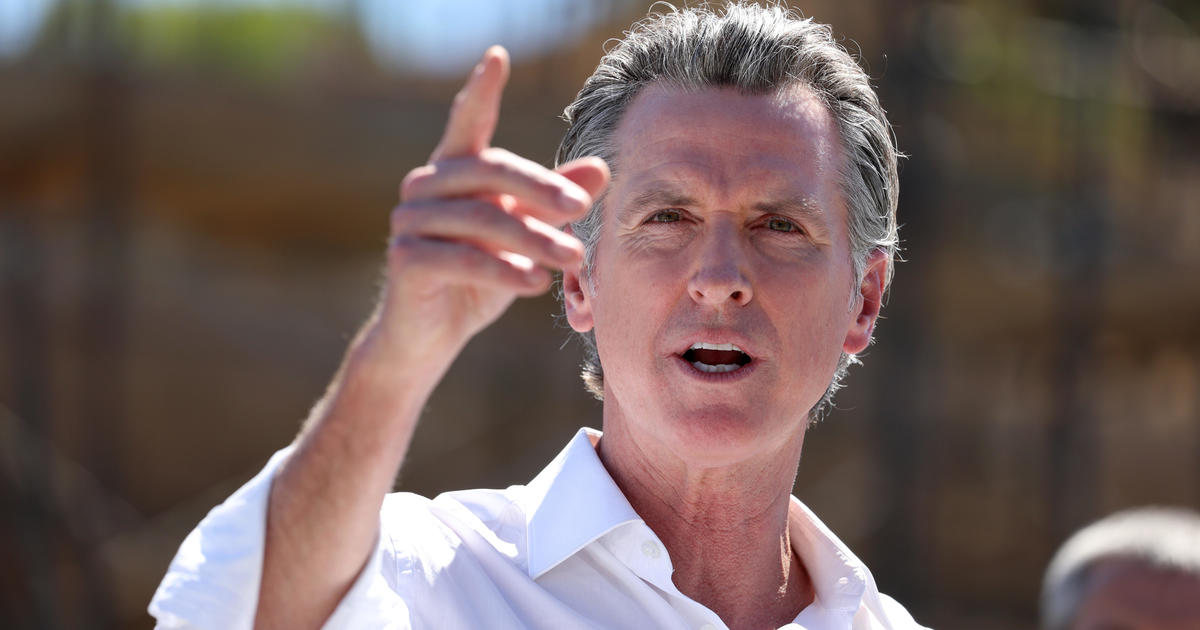