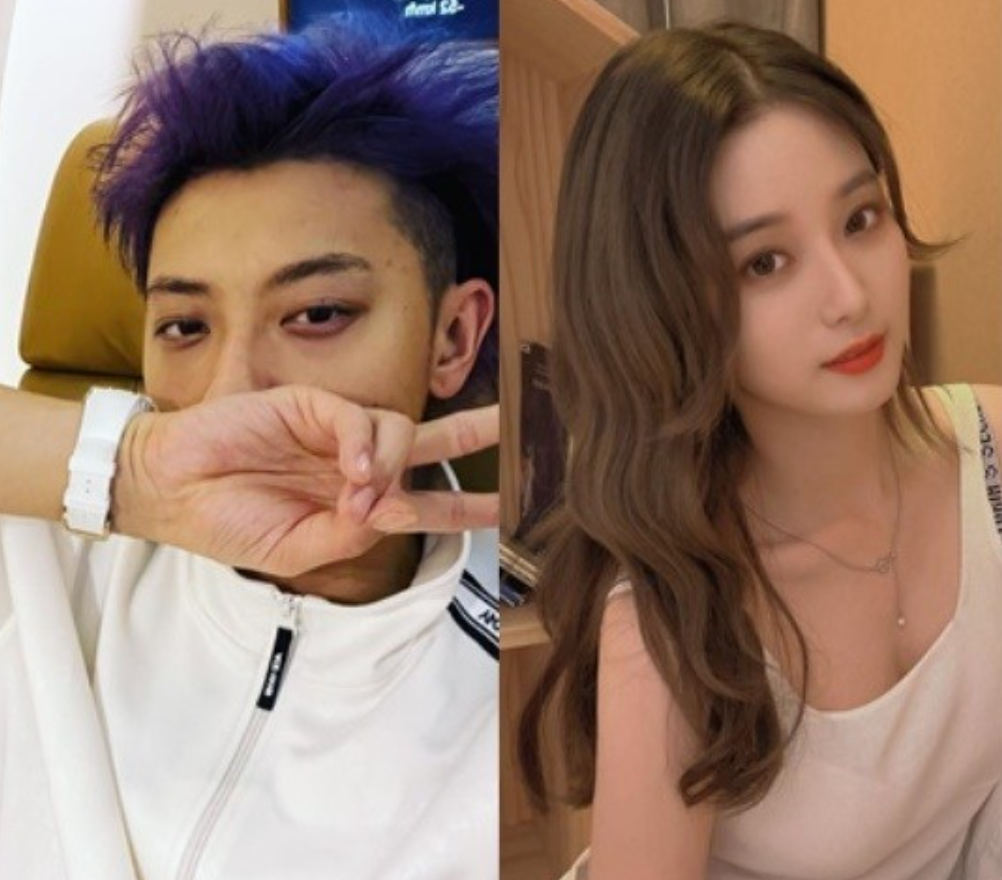 Article: Tao, dating rumors with former SM student … secret meeting in the middle of the night

The 19th Chinese media Sina Entertainment revealed that earlier SM trainee Xu Yi-yang stayed at the Hangzhou movie venue for two days with Tao and was also caught on camera after him. 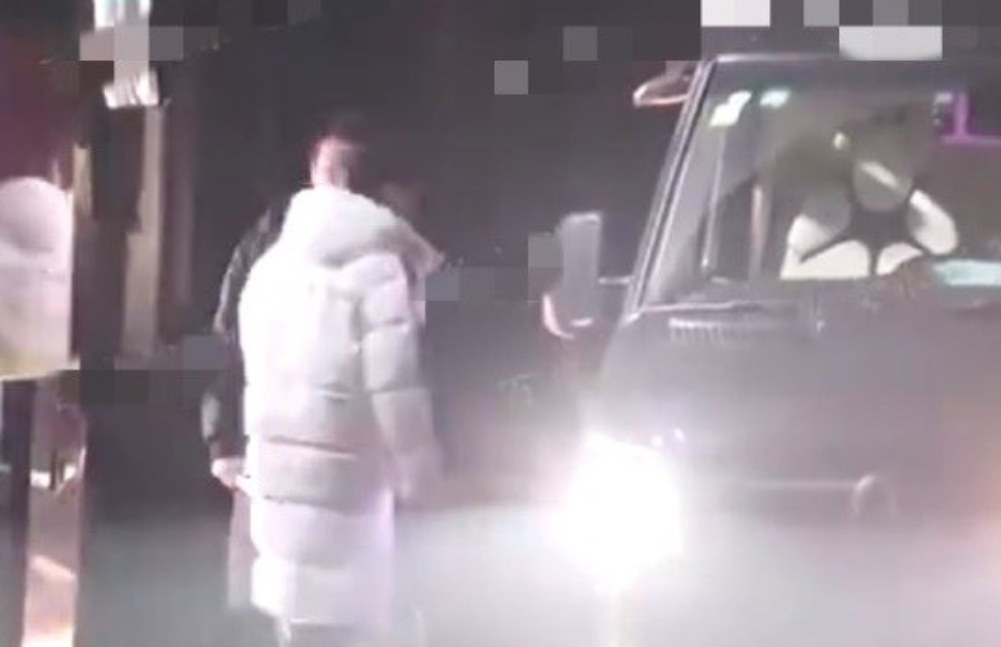 Xu Yi-yang was a SM student in Korea from 2014 to 2018 and was revealed as part of SM Rookies and became active. Then, in 2018, she returned to China and signed an exclusive contract with Long Tao Entertainmenta company founded by Tao, and debuted in 2019 as a singer.

In February, Xu and Tao became a hot topic on Weibo after they became involved in dating rumors, but the rumors were rejected due to no evidence at the time.

Meanwhile, Tao debuted with EXO in 2012, left the group in 2015 and has since been active in China.