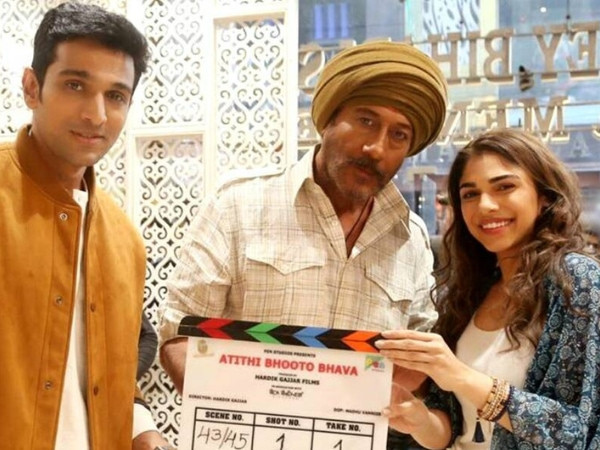 It’s been a minute since we’ve seen Jackie Shroff in a movie. The Bollywood star has garnered a lot of love from audiences over the years for his impressive filmography spanning decades and for his down-to-earth personality off-screen. In his latest film, he plays a character that is at once fresh and familiar – a ghost. Titled Atithi Bhooto Bhava, the Hardik Gajjar directorial also stars Pratik Gandhi and Sharmin Segal in lead roles. The film sets off a recall of Shroff’s earlier works as he plays Makhan Singh, a wandering spirit yearning to reconnect with his mortal lover. But that’s not the only reason he signed up to play a spirit bound to the earth. In an exclusive interview with Filmfare, Jackie Shroff revealed what made him choose the role.

Talking about the story of Atithi Bhooto Bhava, he explained, “A guy comes back from the afterlife as a ghost to find his love and he comes to the house of a man who can’t express love. It’s amazing. So there are two contrasting characters.—one who is looking for his love, while the other has love but cannot express it. He does not think it necessary to express love.” 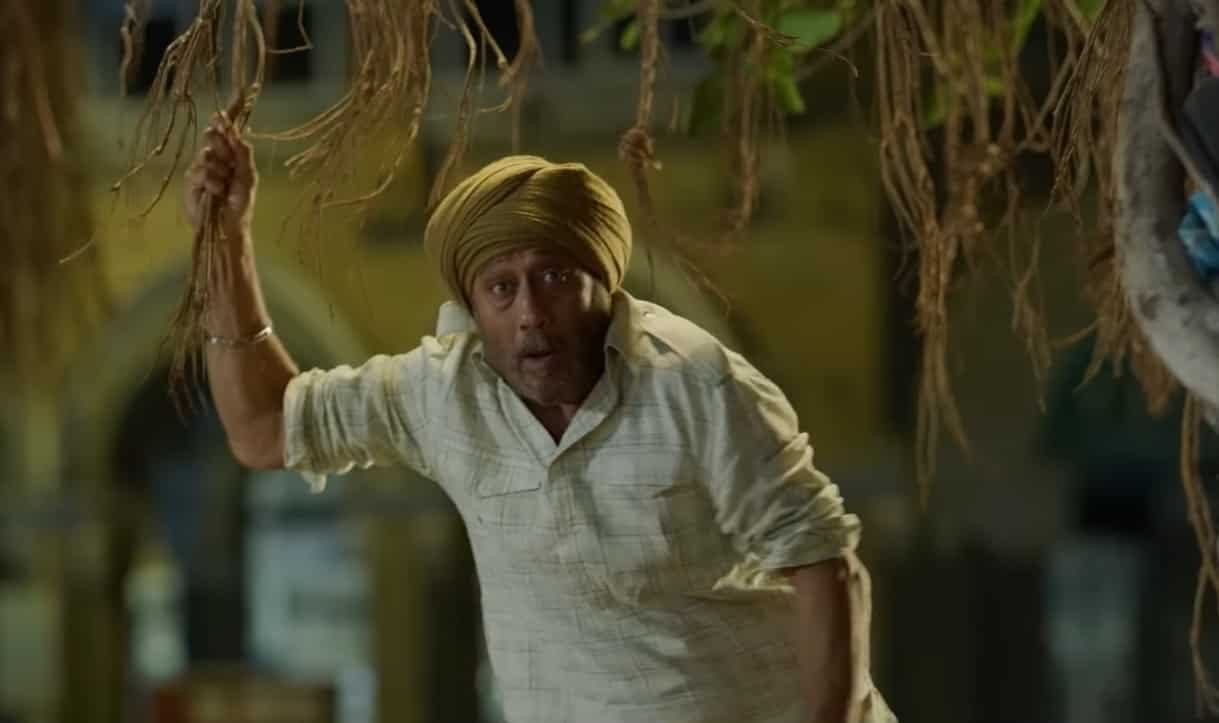 Recalling his days with Bhoot Unkle (2006), he said, “I thought of it when they offered me the film and said it was the role of a ghost. I said ‘wow, I’ve done Bhoot Unkle’, which is the reason why I wanted to do it. this. Secondly, they told me that Pratik Gandhi is in the film. And I said that I have seen him as an actor. He is amazing. I know that he will not touch a film if he doesn’t like the content. Then was the second reason.” 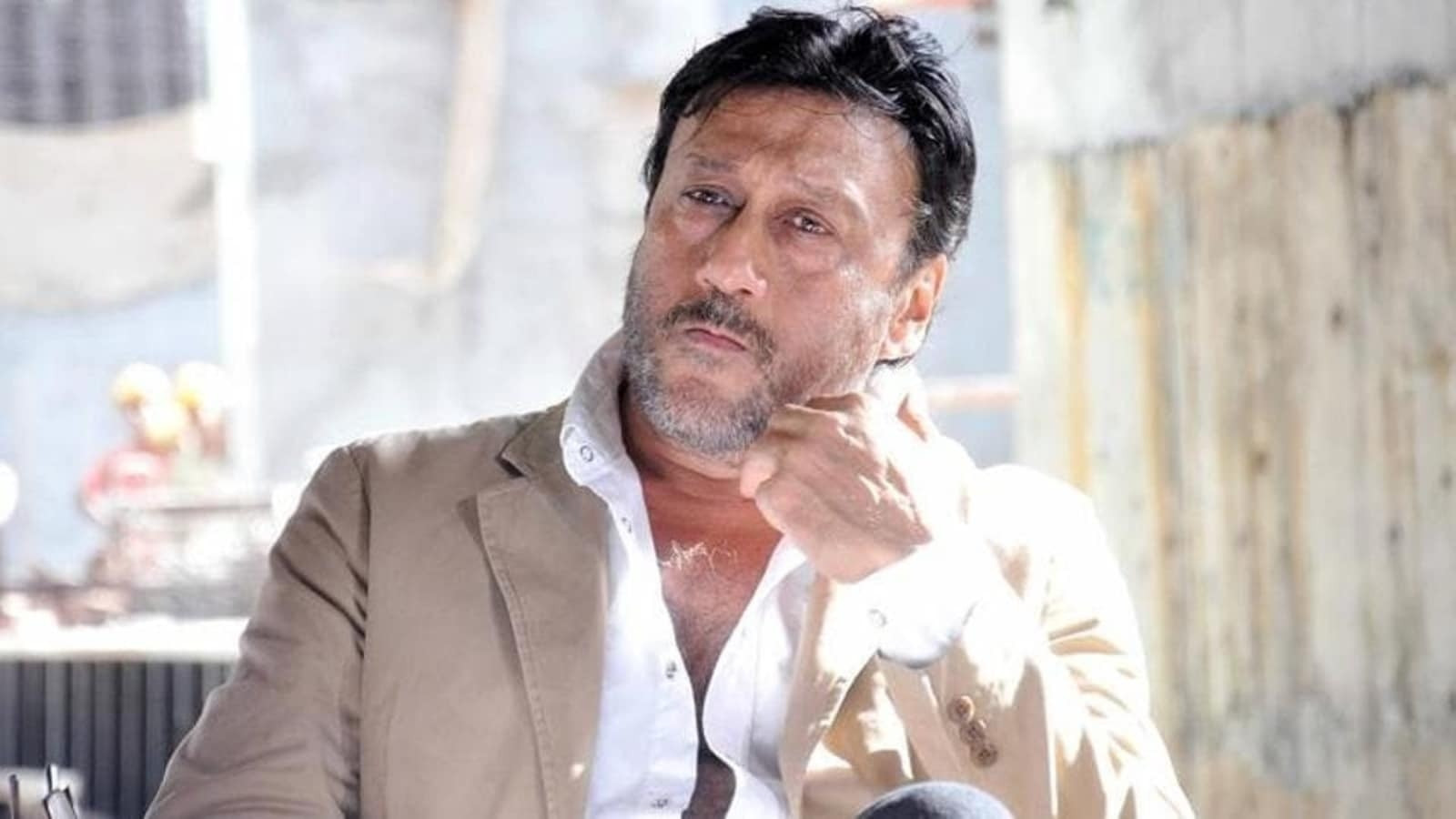 “The third reason was that it was about a man who had died and had come back just to see his love once. All of these things made me say yes. The director Hardik Gajjar has handled us so beautifully like a father to a child even though he is my son’s age. But aajkal ke bacche baap bangaye hai haha,” he added.