The European Parliament voted on Wednesday to include nuclear power and natural gas on the bloc’s list of investments considered sustainable, a move that could trigger more funding for these sectors but which critics said would slow down Europe’s shift to greener energy sources, Wall Street Journal reports.

The vote paves the way for the proposal to become law, and will add nuclear power plants and natural gas to the EU’s green taxonomy rulebook starting in 2023 if they meet various conditions such as greenhouse gas emission limits.

The action comes as Europe seeks to reduce its dependence on Russian fossil fuels and lean on nuclear and natural gas to help bridge the transition to renewable energy, but environmentalists and some lawmakers and investors say the plan risks diluting investments in other projects such as renewable energy.

The European Union said the vote was “recognition of our pragmatic and realistic approach to helping many Member States on their transition to climate neutrality”, as the continent faces a potentially serious gas shortage next winter. 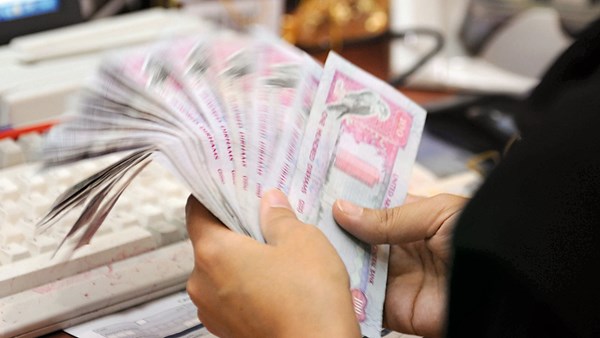 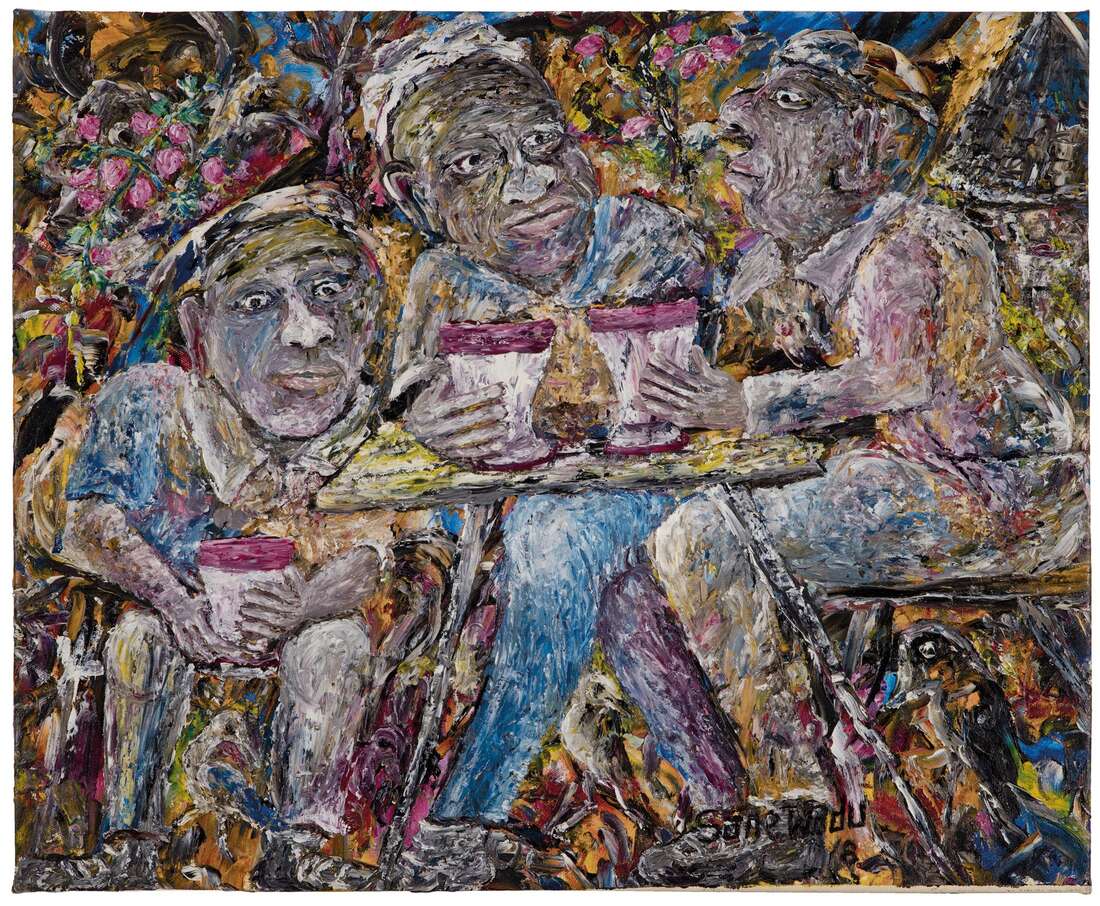 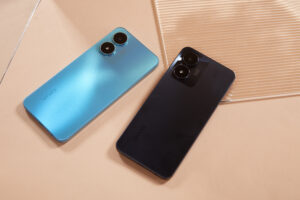 vivo brings the vivo Y02s, a powerful smartphone with a slimmer body, to the Philippines