The European economy slowed in the first three months of the year due to a combination of rising inflation and early fallout from the war in Ukraine.

Preliminary data for the first quarter published on Friday showed that GDP grew by 0.2% in the 19 countries using the euro, compared to the previous quarter. It was weaker than the 0.3% growth in the last three months of 2021.

Consumer price inflation, meanwhile, rose to 7.5% in April – the highest since the EU began setting records 25 years ago. Rising costs for energy and food – driven higher by the unrest in Ukraine and Western sanctions against Russia – were largely to blame.

Germany, the region’s largest economy, reported GDP growth of 0.2%. It was an improvement over the contraction seen in the fourth quarter of 2021. But the pace of activity was likely to decline towards the end of the January-March period following Russia’s invasion of Ukraine on 24 February.

“The economic consequences of the war in Ukraine have had a growing impact on short-term economic development since the end of February,” the German Statistics Office said in a statement.

The German government on Wednesday downgraded its growth forecast for this year to 2.2%, and it has warned of a recession if Russia’s gas supply is cut off.

Its huge industrial base is already under enormous pressure from soaring energy prices and global supply disruptions exacerbated by the war and sanctions. Production output fell this month and fell to its lowest level since June 2020, according to survey data from S&P Global, and declining confidence could mean a prolonged downturn.

France is already there.

Italy did even worse. Its economy fell by 0.2% in the first quarter. 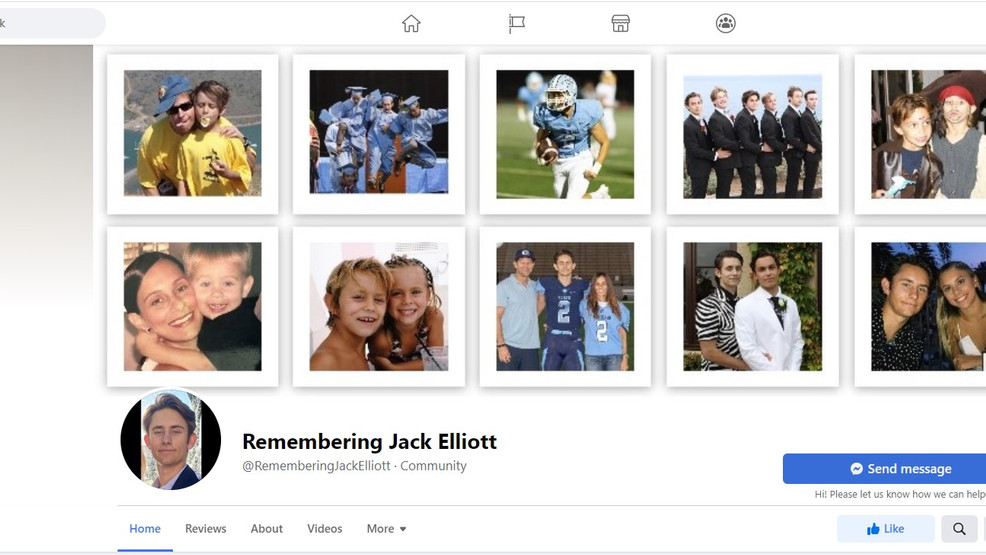