The French champions have been in contact with Rashford’s representatives in recent days to discuss a potential move to the Parc de Princes.

While the England international has endured a disastrous last 12 months at Old Trafford, he is not believed to be pushing for a move away, with United valuing the player at a whopping £120million.

And ten Hag insists the 24-year-old remains a key player under his management.

“He’s a really important player, you’ve seen from the first day I’ve been here,” ten Hag told a press conference on Friday ahead of this weekend’s clash with Brentford.

‘I’m really happy for him, I don’t want to lose him, he’s definitely in our plans at Manchester United.’

Rashford scored just four goals for United during a difficult 2021-2022 season and missed the first three months of this campaign after undergoing surgery.

He started United’s opening game of the season last week against Brighton, coming in on the left of United’s attack.

United are determined to hold on to Rashford and ten Hag is also keen for the club to sign a versatile winger and a back-up striker before the transfer window closes.

The Manchester club appear to have been priced out of a move for Ajax star Antony, while United are now considering a move for Feyenoord’s Cody Gakpo.

Up front, the club had explored a deal to sign former West Ham United striker Marko Arnautovic, only to end negotiations following a fierce backlash from frustrated supporters.

Call Spotlight Cam Pro and Plus: Where to pre-order 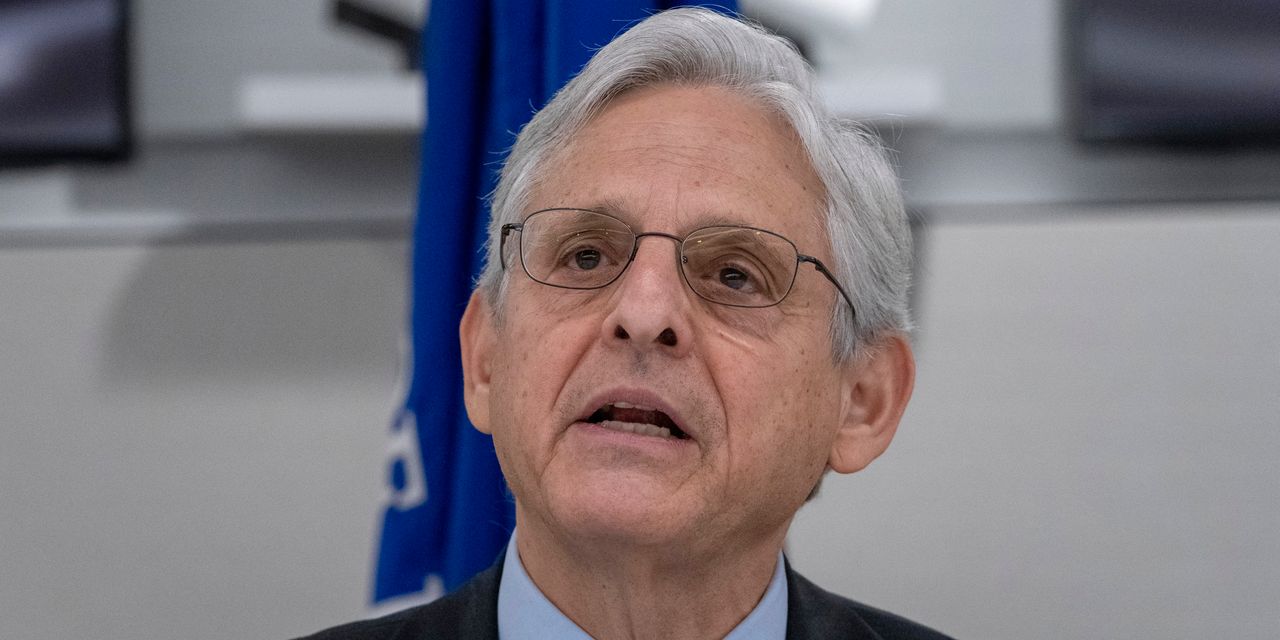 Merrick Garland and a Michigan mother