Anyone who has stayed at an Airbnb knows that the experience can be a dicey one. Anything can happen when you roll up to your rental property. That’s part of the charm – you might be pleasantly surprised by a complimentary bottle of wine waiting for you in the kitchen, or you might have an adventure just trying to unlock the door with the odd skeleton key you had to dig out from behind a tree in the backyard.

But tenants are growing increasingly weary of lists of do’s and don’ts waiting for them inside. Strip the beds, wash the bedding, load and empty the dishwasher, water the plants, mow the lawn, don’t touch the plate assembly…

And that’s on top of triple-digit cleaning fees.

The backlash against ugly hosts is growing, according to reporting from the Wall Street Journal. One traveler told the Journal that her $299 per night Airbnb in Sedona, Arizona, came with a $375 cleaning fee, plus a to-do list.

Which is pretty much the last thing anyone wants to do on vacation.

Airbnb hosts say there are two reasons for the higher fees and duty requirements: Covid-19 raised sanitation requirements and — you guessed it — inflation. The cost of hiring cleaners has increased, as have utility bills. And hosts don’t rent out their properties just for fun—they run a business.

Airbnb allows hosts to set their own rates and encourages them to avoid cleaning fees if possible. The company says just over half of its active listings charge such fees, which average less than 10% of the total booking cost.

For some travelers, these extra costs and labor have served as a reminder that once before the gig economy, there were these other places you could rent in buildings across the country where cleaning is done. to you. Oh yes, hotels! Do you remember them?

One frustrated traveler told the Journal the lakeside cabin she rented didn’t have a working dishwasher or vacuum, so she spent the last day mopping the floor by hand. Then the host gave her a modest three star review for cleanliness.

Her next trip will be at a hotel.

While some travelers with bad Airbnb experiences are fleeing to hotels, there doesn’t appear to be an existential threat to the homestay model pioneered by Airbnb.

It’s a bit like choosing between Starbucks or the local indie coffee shop when you’re in a new city. At Starbucks, you know what you’re getting. Will it be the best cup of coffee in your life? Probably not, but at least you can count on it. The local place probably has unexpected charms, quirky art on the walls, maybe even superior coffee, but it could also smell weird or play panpipe music or just take too long to make your order.

Hotels cater to the Starbucks crowd; Airbnb caters to the indie cafe set who tend to feel like they live wherever they visit.

The social media outrage over cleaning fees and chores is certainly a PR headache for Airbnb, but it’s far from a crisis. The Airbnb model is now fully woven into the fabric of the hotel industry, although it still has some growing pains to work out.

Sustained demand this year has helped the company swing to a profit in the second quarter, even as inflation eroded travelers’ budgets.

Airbnb is also leaning into the “work from anywhere” model — its own CEO, Brian Chesky, announced earlier this year that he would live full-time as a digital nomad, hopping from one Airbnb to another every few weeks. It’s something hotels can’t sell in the same way (according to me, someone who spent three whole weeks in a 100 square meter hotel room earlier this year and nearly lost his mind in the process).

For more on the Airbnb vs. hotel, watch our latest Nightcap show where host Jon Sarlin and I get into all of this. Plus, Jon talks to Redfin Chief Economist Daryl Fairweather about what homebuyers need to know about mortgage rates. And the New York Times’ Jodi Kantor explains how employers can track you while you work from home, which is as creepy as it sounds.

The event “exceeded all of our viewership expectations” and led to “the largest three hours of US Prime subscriptions ever in Amazon’s history,” said Jay Marine, Prime Video’s head of sports.

Why it matters: For the first time, the NFL, TV’s most valuable product, is carving out a package of games exclusively on digital. CNN Business’ Frank Pallotta has the story.

Trying to buy a home at any point in the last two years has been… arduous, to say the least. In late 2020, the problem was supply – buyers were flush and mortgage rates were low, there just weren’t enough houses on the market (cue the all-cash budding wars).

Now, however, the problem is demand. Buyers are falling out of the market because listing prices remain high and mortgage rates, which have already doubled over the past year, are poised to continue rising as the Federal Reserve raises interest rates.

Consider this astonishing calculation from my colleague Anna Bahney:

The housing mess is worse than a one-two punch. It’s really a one-two-three-four punch when you consider (1) still high housing prices, (2) still low inventory thanks to supply chain problems, (3) the rental market is also bad because so many would- be home buyers are pouring in, driving up prices for people who have no choice but to rent, and (4) the cost of literally everything else in your life is going up at the same time. Honestly, there’s probably a fifth, sixth and seventh beat in there too, but we don’t have time for all that.

So does it get better? Finally. Prices start to fall (Yay!), but mortgage rates may continue to rise as long as the Fed continues to raise interest rates. It probably won’t happen until 2024 at the earliest (boo!).

Do you enjoy a nightcap? Register and you’ll get all this, plus some other fun stuff we liked on the internet, in your inbox every night. (OK, most nights—we believe in a four-day work week around here.)

A major hurricane hasn’t hit Tampa in over 100 years 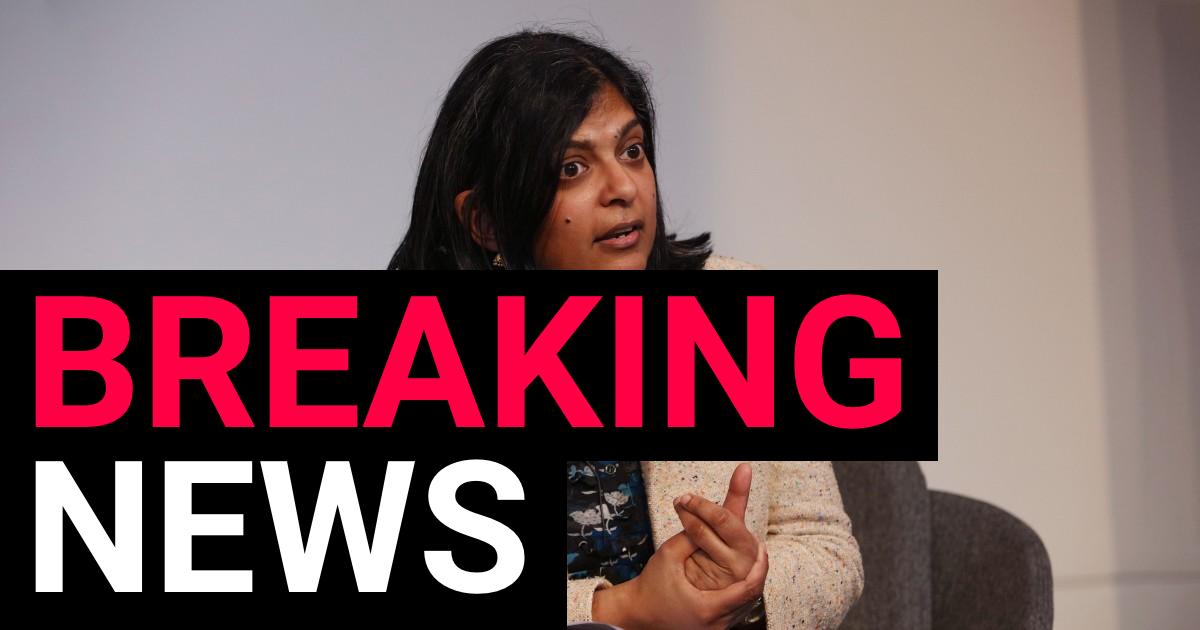