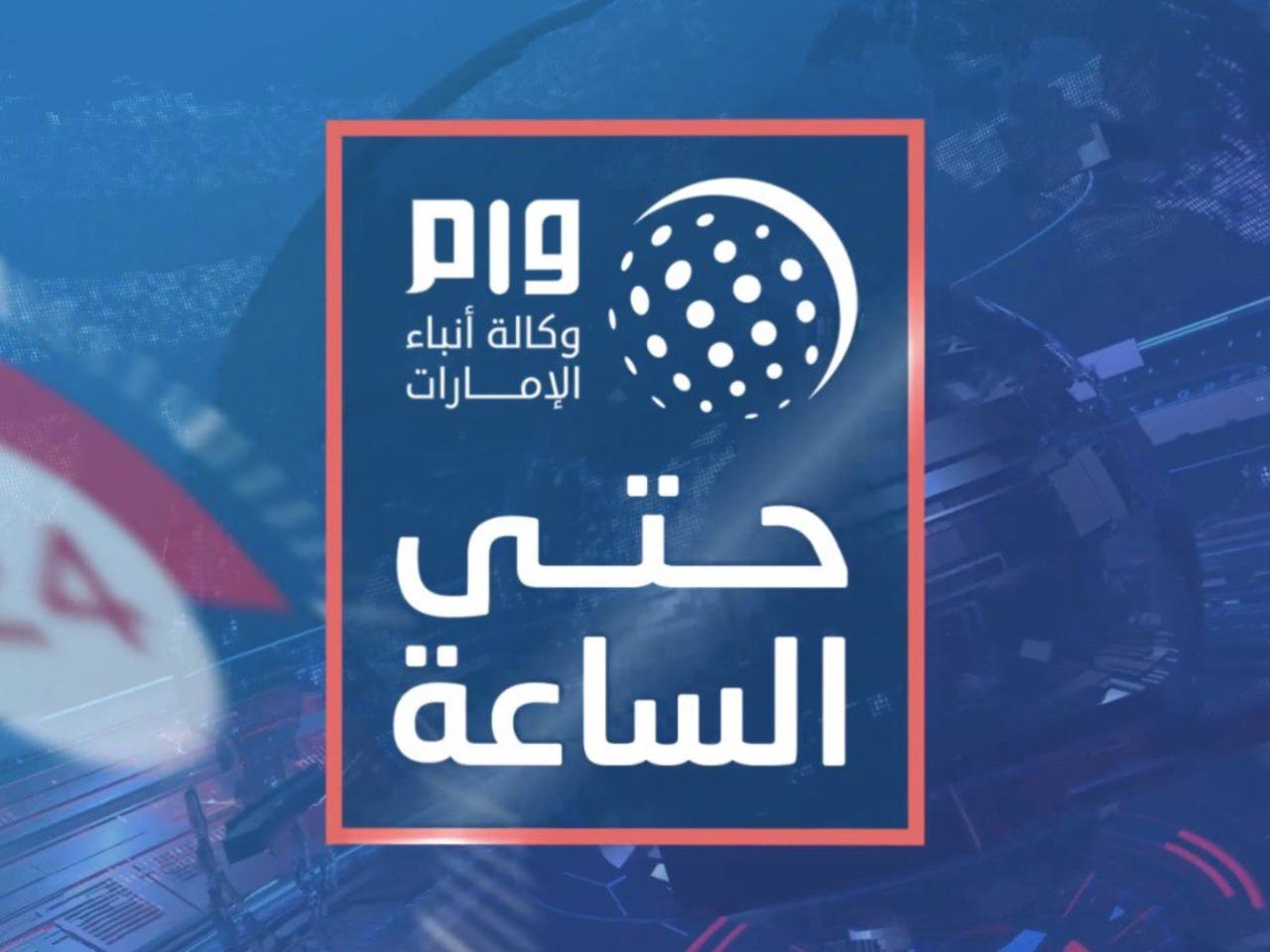 ABU DHABI, April 24 / WAM / The following are the headlines of the most important news broadcasts to date from the Emirates News Agency.

– According to the directives of the Head of State, production of the Banggur Dates Factory in Pakistan begins.

Mohammed bin Rashid approves a new housing package for citizens of Dubai worth 6.3 billion dirhams, which includes housing and land for 4,610 citizens.

During a fraternity meeting in Cairo, Mohamed bin Zayed, the Egyptian president and king of Jordan, discuss fraternal issues and common issues.

– Mohamed bin Zayed arrives in Cairo … and the Egyptian president is at the forefront of his future.

Sultan Al Qasimi issues an Emiri decree restructuring the Executive Council of the Emirate of Sharjah.

The ruler of Sharjah is witnessing the meeting of the Emirate’s Executive Council after its new formation.

Sultan Al Qasimi issues a series of Emiri decrees concerning a number of local branches and authorities in the Emirate of Sharjah.

– Hamdan bin Mohammed approves the formation of the “Hatta Merchants Council” .. and instructs the Dubai Chamber to oversee it.

The Ministry of Health is conducting 277,385 investigations, revealing 244 new cases of “Corona” and 361 cases of recovery over the past 24 hours, and there are no deaths.

“Masdar” signs two memoranda of understanding to develop green hydrogen production facilities in Egypt with a production capacity of 4 gigawatts by 2030.

Macron becomes President of France for the second term.