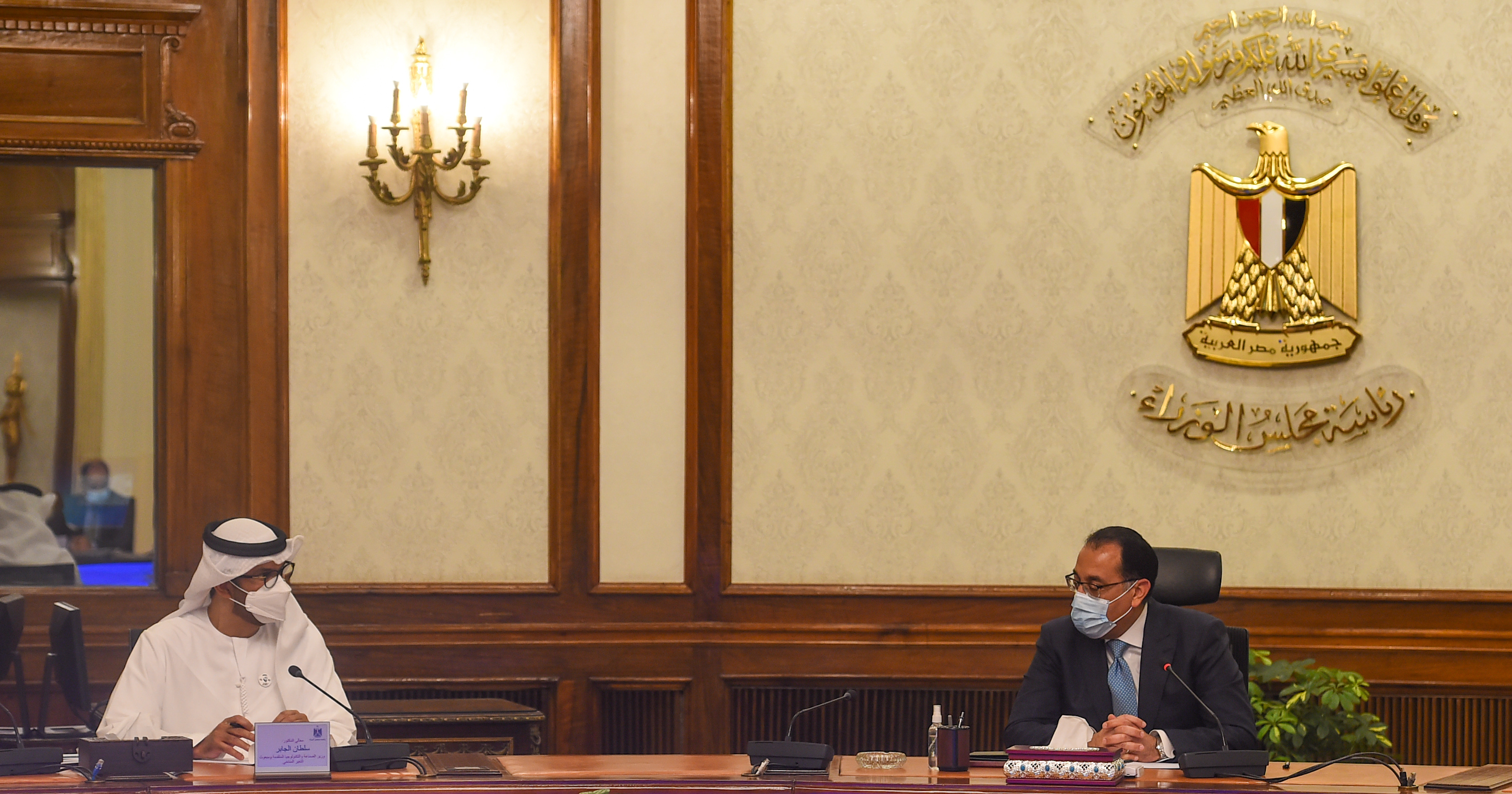 The meeting was attended by HE Maryam Khalifa Al Kaabi, UAE Ambassador to the Arab Republic of Egypt, HE Omar Suwain ‘Al Suwaidi, Deputy Secretary of the Ministry of Industry and Advanced Technology, HE Mohamed Hassan Al Suwaidi, CEO of Abu Dhabi Holding Company, and Mohamed Jamil Al Ramahi, CEO of Masdar.

At the beginning of the meeting, His Excellency conveyed greetings from the leadership, government and people of the United Arab Emirates to the fraternal Arab Republic of Egypt, leadership, government and people. The discussion was also about ways to strengthen bilateral relations between the two fraternal countries, investment opportunities and joint cooperation in areas that would strengthen the close historical and fraternal relations between the two countries.

During his meeting with the Egyptian Prime Minister, His Excellency emphasized that the directives of the wise leadership of the United Arab Emirates are to explore opportunities for cooperation and joint investment in vital areas, including traditional and renewable energy, advanced industries, infrastructure, tourism, agriculture, and other promising areas that contribute to achieving growth, sustainable economy.

His Excellency Dr. Sultan Al-Jaber also met with a number of ministers and officials of the Egyptian government, where he held a meeting with His Excellency Dr. Hala Al-Saeed, Minister of Planning and Economic Development, and discussed business progress and recent development of the Common Strategic Investment Fund. The government extends the foreign trade policy by six months 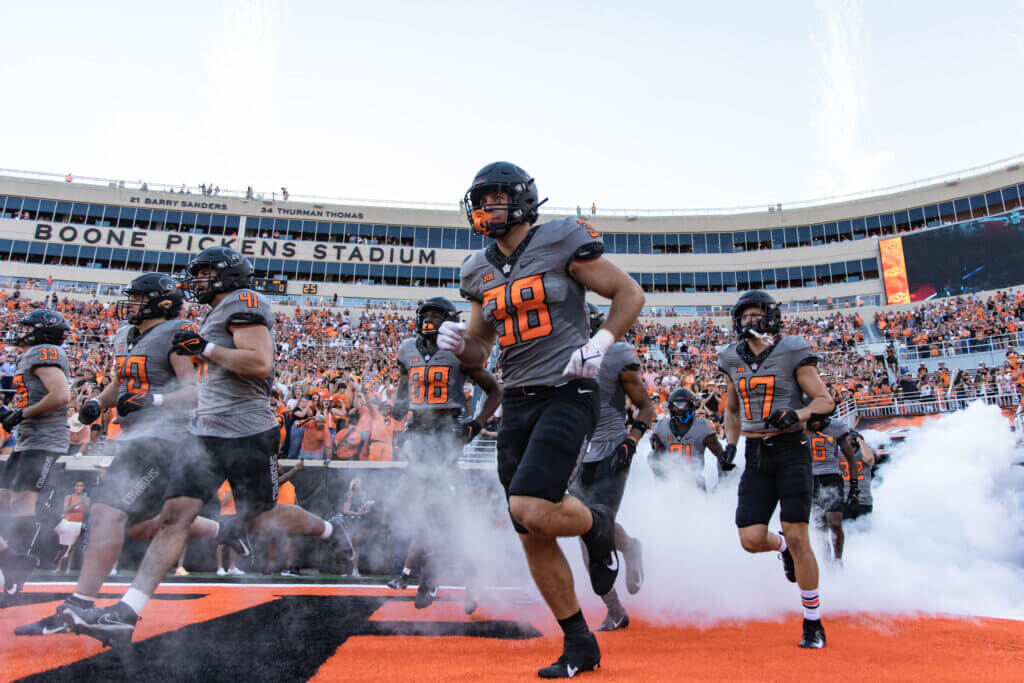