– Ibrahim Boumelha: The Foundation has strengthened its contribution to the “One Billion Meals” initiative in response to the extensive institutional and societal movement it has created.

Ibrahim Boumelha: Launching its operations in support of the needy around the world is an extension of a continuous humanitarian and charitable work that embodies the vision of rational leadership.

– The fund will distribute all food aid provided by the additional 11 million dirhams you donated to the “Billion Meals” initiative.

– The company is an important operating partner in the implementation of the “One Billion Meals” operations in the countries in which it operates.

DUBAI, April 24, WAM / Mohammed bin Rashid Al Maktoum Humanitarian and Charity Establishment has raised its contribution to the “Billion Meals” initiative, the largest in the region, to 31 million dirhams, after donating 11 million dirhams, in addition to 20 million dirhams it provided on the eve of the launch of the humanitarian campaign. The most comprehensive of the UAEs to provide food aid to the needy, the poor and the less fortunate in 50 countries.

The Foundation will also handle the entire distribution of food and food packages delivered by its donation of 11 million dirhams by taking advantage of its advanced network of field and logistical operations in the field of charitable and humanitarian work in many countries of the world, especially on the continents of Asia and Africa.

The foundation was at the forefront of contributing to the Billion Meals initiative when the door was opened for donations to individuals, institutions, economic activities and pioneers in charitable and humanitarian work in early Ramadan.

His Excellency Ibrahim Bumelha, Adviser to His Highness Dubai’s Ruler for Humanitarian and Cultural Affairs and Vice-Chairman of the Board of the Mohammed bin Rashid Al Maktoum Humanitarian and Charity Establishment, stressed that the Foundation, which represents the idea of ​​His Highness Sheikh Mohammed bin Rashid Al Maktoum, Deputy and Prime Minister of the United Arab Emirates and ruler of Dubai, “sponsored it.” God, by maintaining charitable work and expanding its impact to the fullest extent, raises his contribution to the “billion meals” initiative in response to the extensive institutional and societal movement it has created and in interaction with the flow of donations in response to the invitation of His Highness Sheikh Mohammed bin Rashid to all to participate in this humanitarian commitment from the UAE to the needy in the world.

His Excellency said that the Billion Initiative, which provides a month of giving, charity and kindness, a food safety net to the needy, hungry and insolvent around the world, especially from vulnerable groups such as children, refugees and displaced persons, is an extension of the ongoing humanitarian and charitable work, which embodies the vision of the wise leadership of charitable and humanitarian work and gives the white hands of the UAE community a chain connected from humanitarian initiatives that save them in need.

He pointed out that the Mohammed bin Rashid Al Maktoum Humanitarian and Charity Establishment will work with all its energies and capabilities and with the full efforts of its staff, who are eager to reach those in need, wherever they are, with direct support providing them a security network they desperately need, relying on its integrated logistics service network that it has built over the years. Through the organized institutional humanitarian work.

Mohammed bin Rashid Al Maktoum Humanitarian and Charity Establishment is an important operating partner of the “One Billion Meals” initiative, as it undertakes the distribution of food and food packages in the countries where the fund is active, especially in the Asian and African continents. , in coordination with local authorities, official institutions and charities working on site.

The “Billion Meals” initiative continues to receive donations from individuals, institutions, private sector companies, charities, humanitarian and community organizations to provide relief to the less fortunate and help meet the challenge of starvation that threatens the lives of 800 million people around around the world.

“One Billion Meals” receives donations and contributions through four approved channels, which are the website www.1billionmeals.ae and the bank transfer to the account of the “One Billion Meals” initiative on the approved account number: AE300260001015333439802 at Emirates NBD in dirhams, and the monthly subscription is to donate one dirham a day to the initiative by sending a message Text the word “meal” or “meal” to the number 1020 for users of the “you” network, or to the number 1110 for users of the “Etisalat” network in the country, and to donate by contacting the “Billion Meals” initiative call center at 8009999. 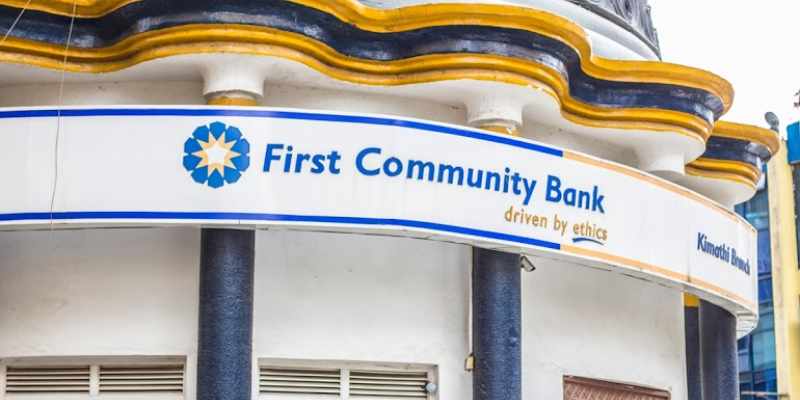 The first community in crisis, as ‘hack’ sets the banks in motion 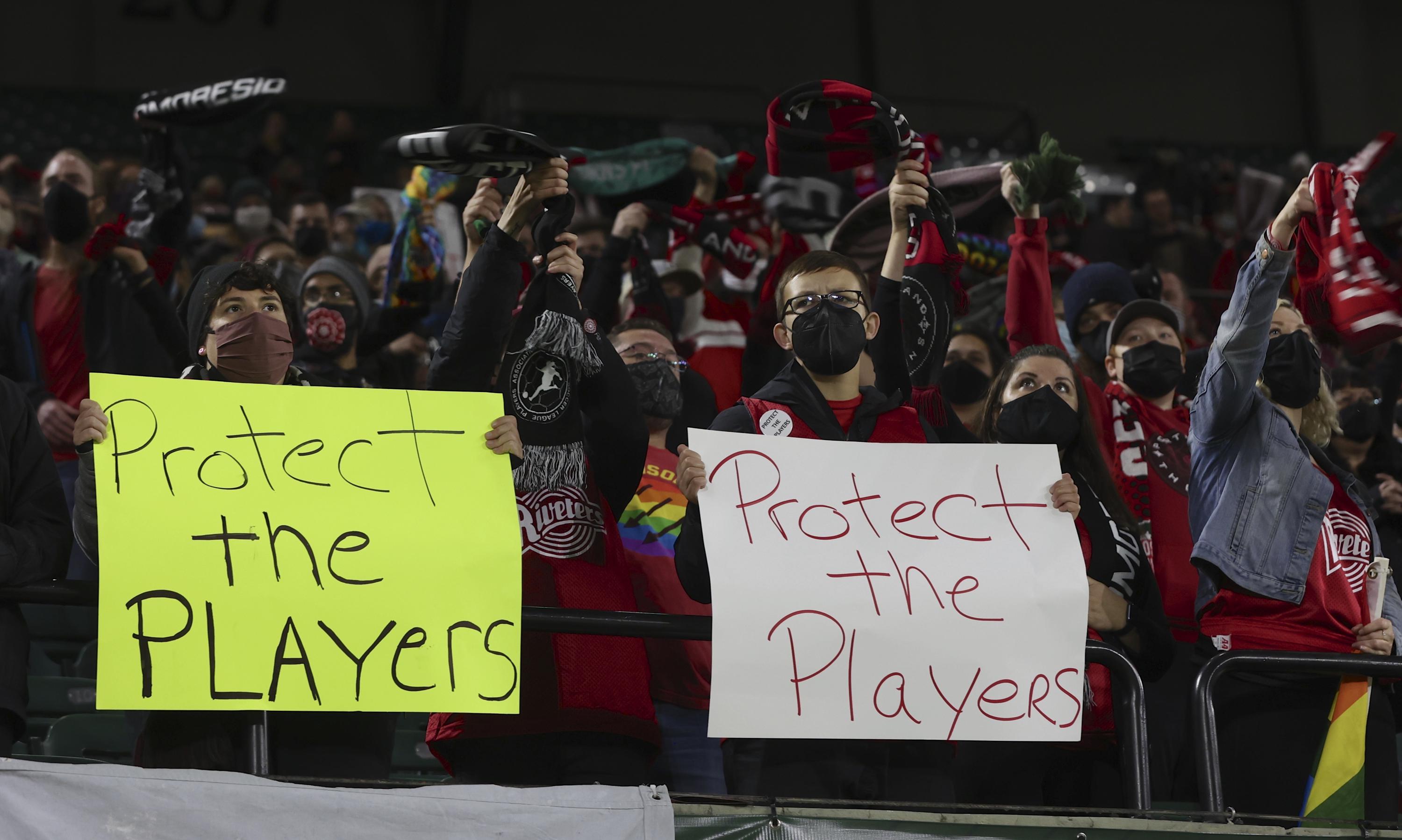