Regarding the donations, 75 donations worth AED 267.47 million were registered, the most important of which were in Al Quoz Industrial Area 3 with a value of AED 75 million and another in the Palm Jumeirah area worth 47 million dirham. 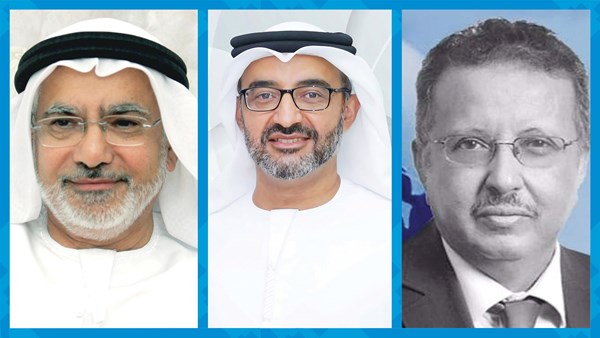 Museums..cultural and cognitive schools for the new generation 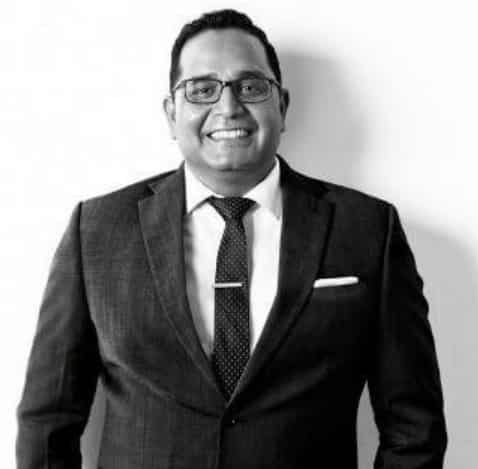 Sewage is trying to tell us something about the future of COVID, polio, monkeypox and the next epidemic to come