In this photo illustration, Elon Musk Twitter is shown on a smartphone screen with the Twitter logo in the background in Chania, Crete, Greece on April 23, 2022.

Elon Musk, CEO of SpaceX and Tesla, may be required to pay Twitter a $ 1 billion termination fee in some circumstances, such as if Musk fails to secure sufficient debt financing to complete its $ 44 billion deal to buy the company, according to a new SEC application.

From the application (parent refers to the special company Musk created to buy Twitter):

On the other hand, Twitter will owe Elon Musk a $ 1 billion break-up fee if it falls through because it found a competing offer, or if shareholders reject the deal under the same application.

Musk offered to buy the company for $ 54.20 per share and take it privately. He said Twitter should function as a digital public space that is tolerant of different views. 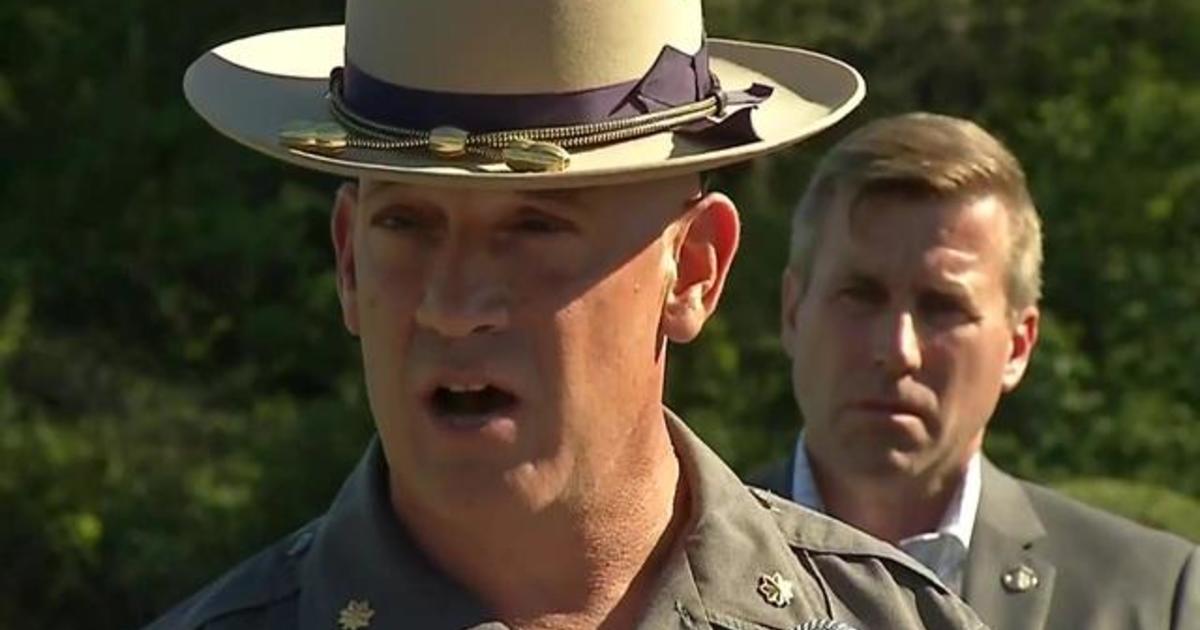 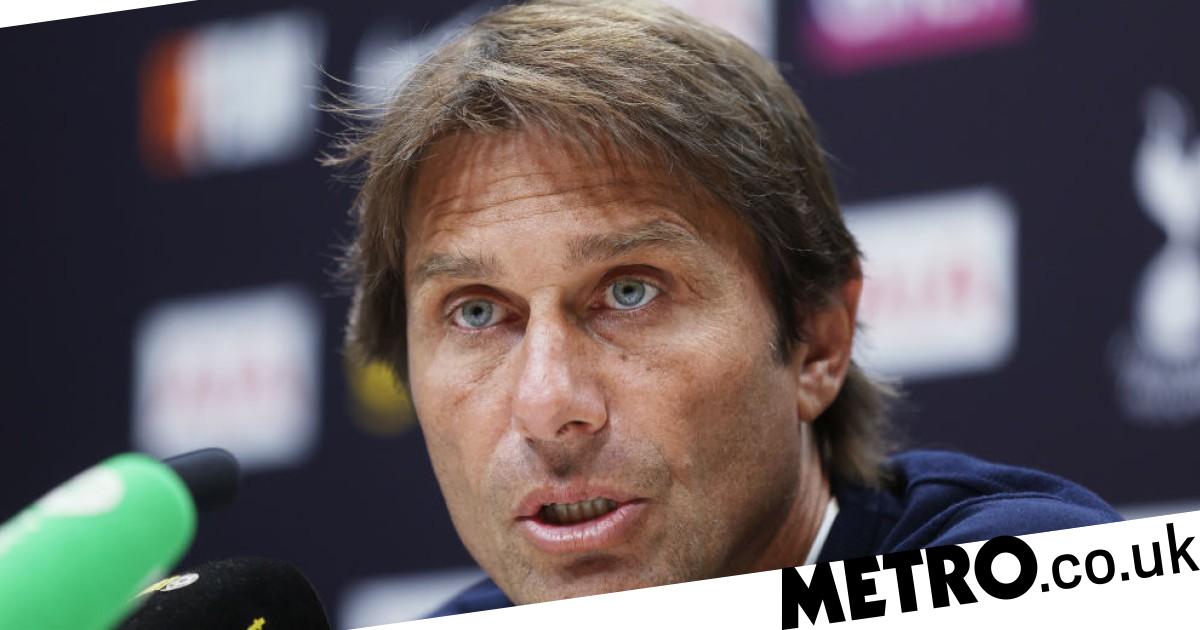 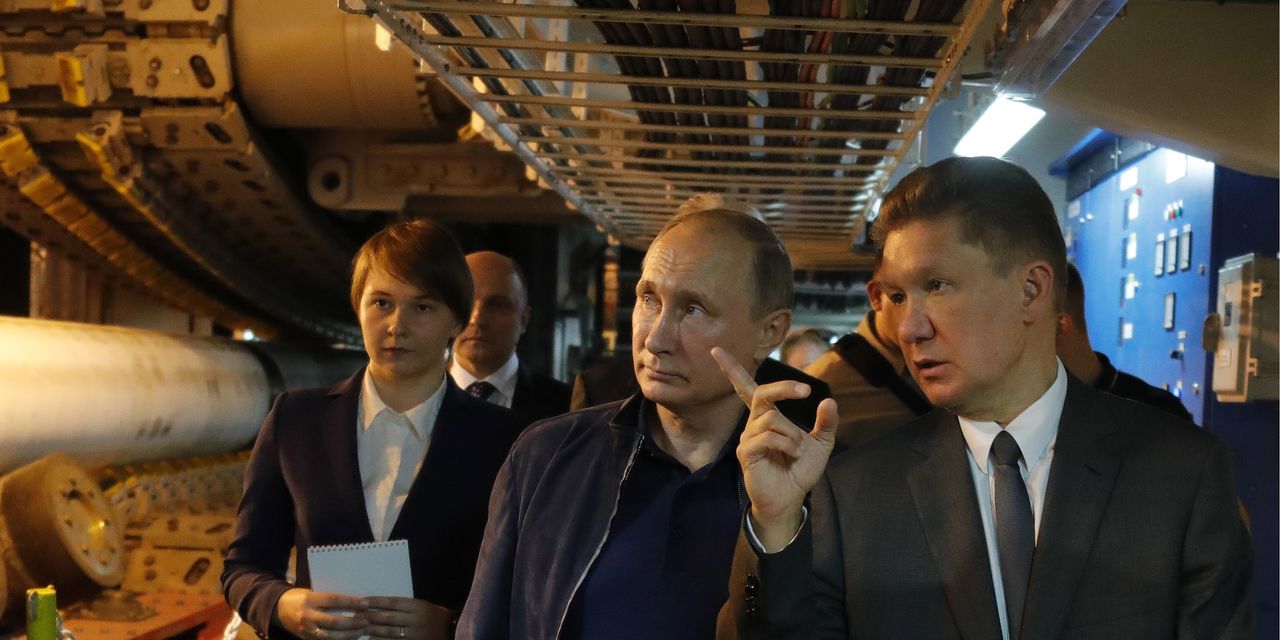