Driving an electric car for a year costs nearly 600 pounds less than its petrol equivalent, after fuel prices rose more than electricity costs, research from the comparison site Compare the Market has found.

Electric vehicles were already cheaper to operate, according to figures shared with the Guardian, but the gap has widened significantly due to the turmoil in global energy markets caused by the war in Ukraine.

The average annual cost of driving an electric vehicle is £ 1,264, comparing the market found, compared to £ 1,834 for a petrol car.

Driving both types of vehicles is significantly more expensive than a year ago.

Gasoline prices hit record highs in March and have fallen only slightly this month, while the new price ceiling on domestic energy bills, which came on April 1, has led to higher electricity costs.

The figures take into account average costs for insurance, MOT and fuel as well as a tax of £ 165 for a petrol car, a tax for which electric cars are exempt.

The study was based on the fact that a driver traveled 6,700 miles a year and paid £ 1.62 per hour. liters for gasoline or 28p per. kWh for electricity.

Alex Hasty, director of Compare the Market, said: “Despite rising energy bills, motorists who have made the switch will be pleased to see that electric vehicles cost significantly less to drive than a petrol alternative.

“In addition to helping the environment, these drivers benefit from savings in fuel, insurance and taxes.”

Rising petrol and diesel prices make electric cars an attractive option for many motorists, and sales have been booming. Industry figures show that in March, British drivers bought more of them than in the whole of 2019.

However, they are not an option for everyone. Hasty said: “There are significant upfront costs of buying an electric car and installing a charging point for the home, which will prevent many motorists from being able to afford this option.” 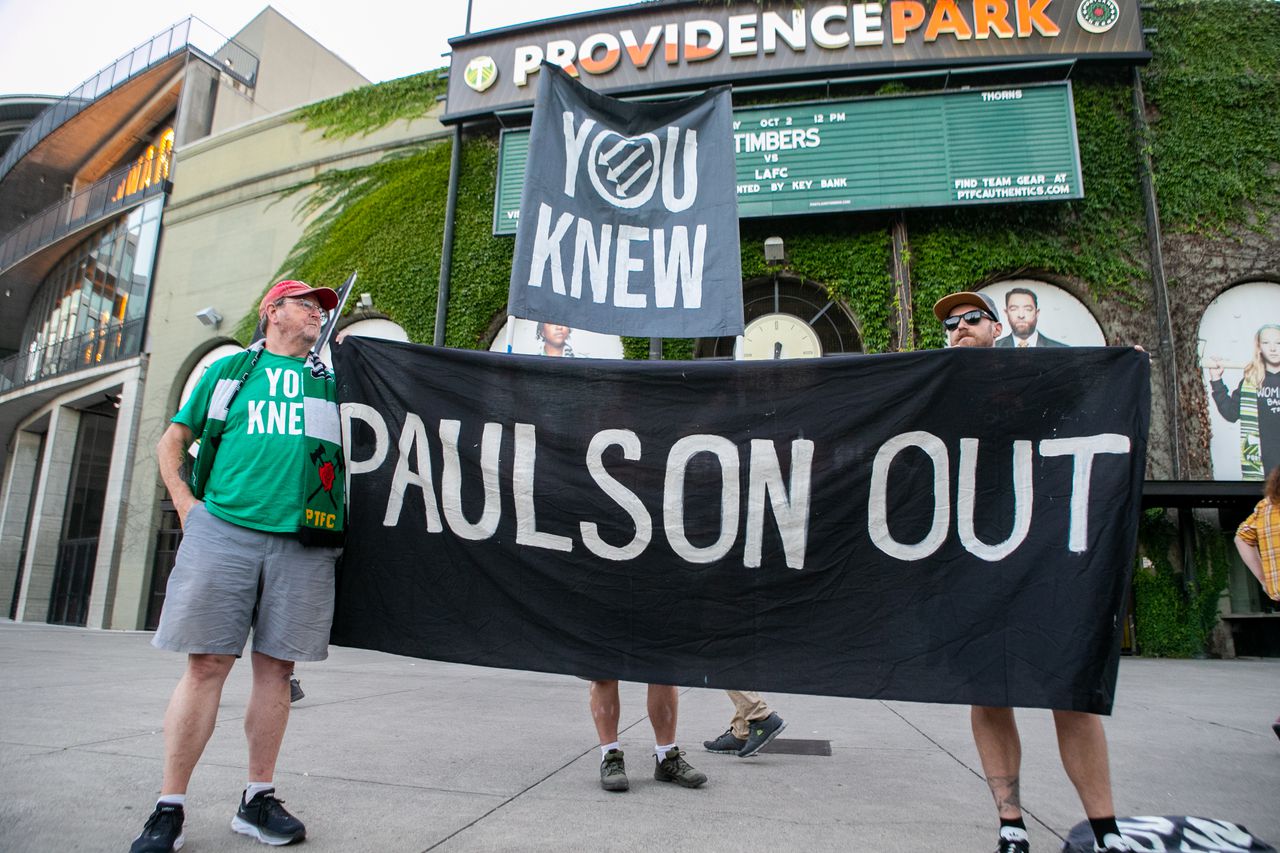 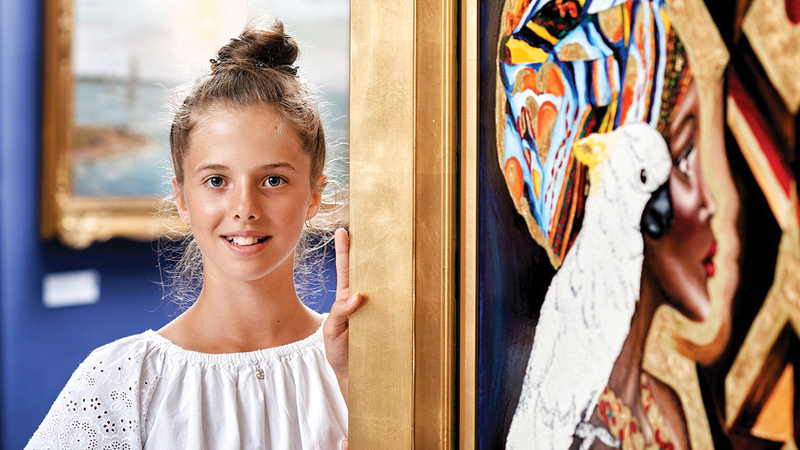 Active investing outperforms in September due to brutal stock price