> ‘Boris e-Bikes’ are to be tested in north London

While dockless e-bike schemes have been operating in some boroughs since Lime launched in Ealing and Brent in 2018, they have not been included in the Santander Cycles scheme until now – but that will change in the coming weeks.

> London gets its first dockless e-bike rental scheme with Lime

TfL also says it is changing fares under the scheme, with a flat rate of £1.65 per journey. 30 minutes, replacing the current £2 entry fee for standard bikes, and it will also introduce a monthly membership costing £20, which will allow renters to make unlimited rides lasting up to 60 minutes.

Initially, e-bikes will only be available to registered users of the scheme and will cost £3.30 for 30 minutes, plus a further £1 to take the period up to an hour, when the bikes go live on 12 September.

TfL says the scheme saw its busiest month ever in July and today it has also confirmed that new docking stations will be installed in Southwark.

Mayor of London, Sadiq Khan said: “I’m delighted to be launching our first e-bikes for hire. Another first for London on the heels of another record month for Santander Cycles, which saw an incredible 1.3 million journeys in July .It will be great to see these new e-bikes on the streets of London soon.

“I am determined to continue to build a cleaner and greener London for everyone, and that includes making cycling as accessible as possible. The new Santander Cycles e-bikes will play an important role in helping to break down some of the barriers that stop people getting on a bike, including fitness, age and length of journey.”

TfL added that to enable systems to be changed to accommodate the new features, the scheme will be closed for upgrades from 22.00 on Friday 9 September and 06.00 on Monday 12 September.

Meanwhile, following our report yesterday that Westminster City Council is removing dockless rental e-bikes dumped on the borough’s streets by users, joint mobility organization CoMoUK is calling on the council to discuss solutions with operators.

The borough does not currently have partnerships with any e-bike hire schemes – the bikes left there are rented in neighboring boroughs – and one solution from CoMoUK is for Westminster to allow bikes to be left in geo-fenced parking areas currently available there . people renting e-scooters.

Antonia Roberts, the charity’s deputy chief executive, said: “Westminster has some of the worst air quality in the whole country and shared e-bikes are a vital part of the solution to delivering the council’s climate action plan.

“Bike share is a catalyst to re-engage with cycling – supporting health and well-being, triggering sustainable travel behaviour, cutting car miles and working together with bike ownership”

“There is a firm commitment by the operators to go the extra mile to implement a scheme that works for all parties in Westminster and they would welcome the opportunity to reach a solution with the council,” she added. 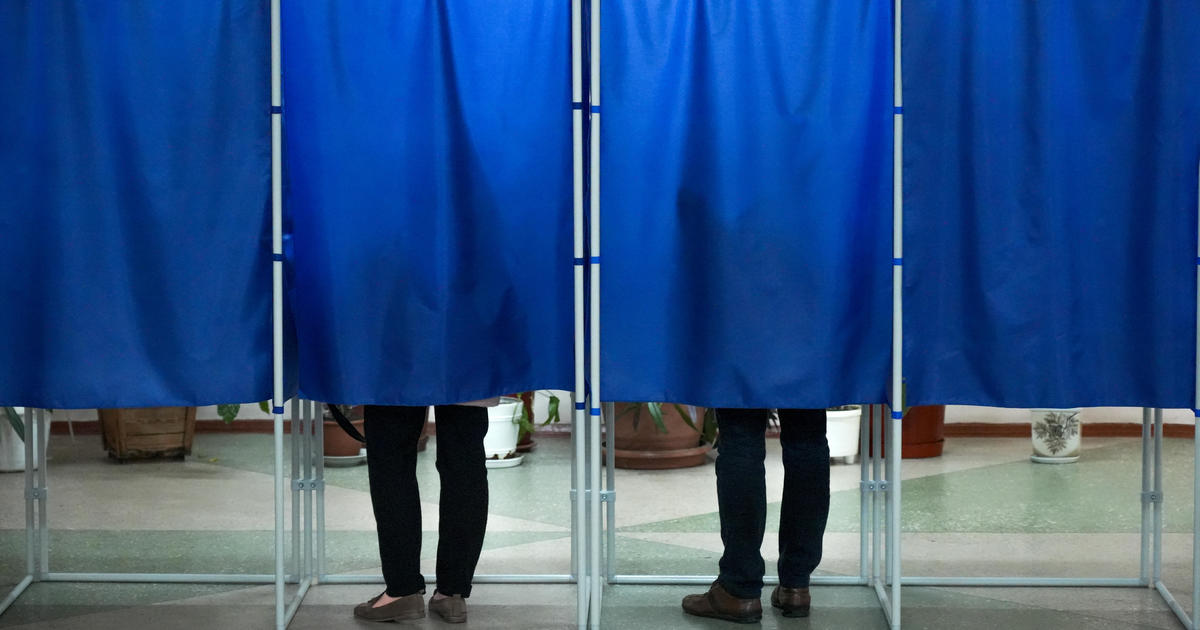 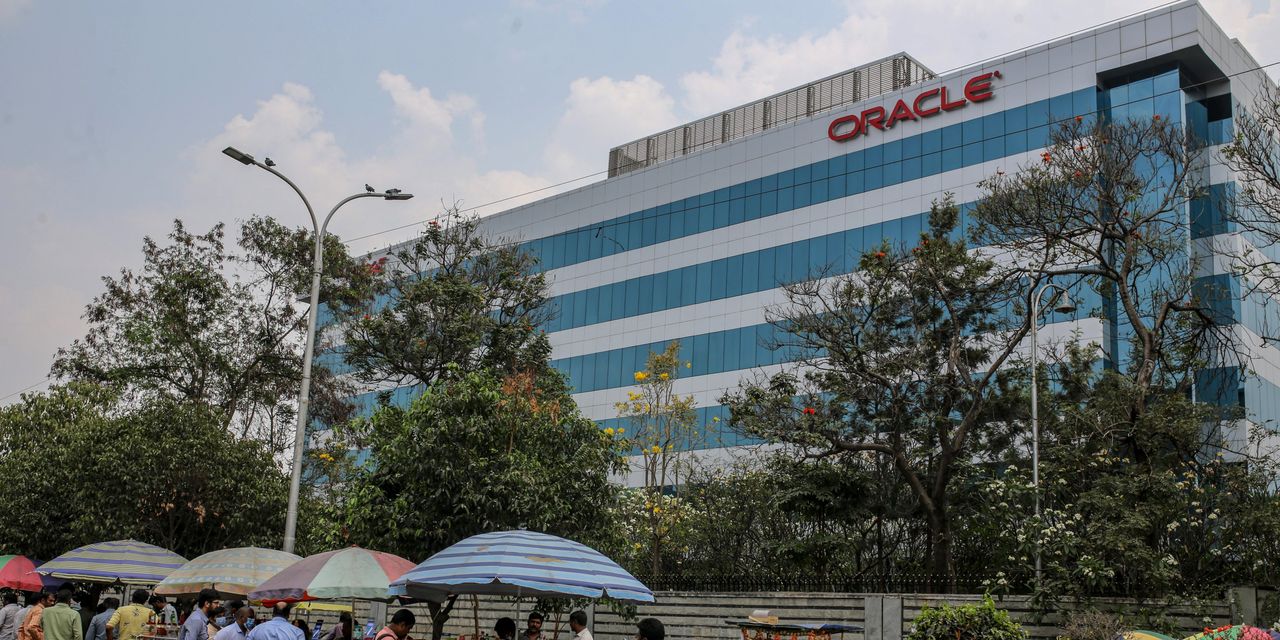 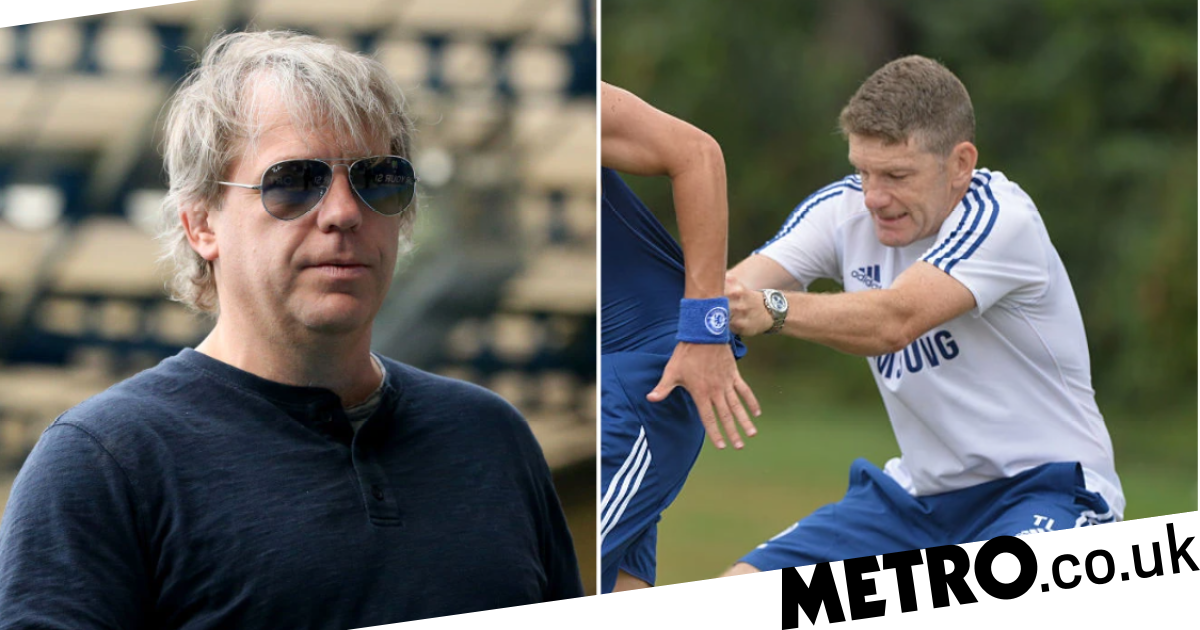