The results of the quarterly “credit confidence survey” conducted by the Central Bank of the Emirates indicated; The continued growth in demand for loans from companies and individuals during the first quarter of the year, in addition to the increased appetite of banks and finance companies to expand the scope of business and private loans, which until the beginning of 2022 recorded the strongest growth since 2014, reflecting the improvement in economic conditions.

The results of the survey for the quarter, which ended in March 2022, also showed the growing confidence in the economic recovery in the United Arab Emirates after the epidemic, a recovery supported by strong domestic demand and continued and expected economic growth in fruitful credit conditions.

The data highlighted a sharp increase in demand for corporate loans, which was boosted throughout the UAE supported by customer sales, economic prospects and the real estate market across all categories. Large companies were among the most important borrowers with an unusually strong growth in demand for loans in the retail and wholesale sector as well as for loans for manufacturing, transport, warehousing and communication.

The study also pointed to investments in fixed assets as a significant contributor to the demand for loans, and that higher interest rates had a positive impact on overall demand, leading to a more sustainable economic recovery in the future. The results of the survey revealed that the demand for business loans increased 27.9%. While 35.6% reported no change, 57.7% said there was an increase in demand, while only 6.7% reported a decrease. The results of the survey conducted by the emirate indicate a significant increase in the demand for credit and demand for business loans across the emirates, while Dubai recorded the strongest growth rate.

The results revealed an increase in individual consumers’ appetite for personal loans during the first quarter, and an increase in the willingness of banks and finance companies to provide personal loans, and the increase in demand was evident in all categories of these loans. , such as housing, investment and car loans, with the exception of business investment. The participants in the study confirmed that the general outlook for the housing market, the change in customers’ income and the expectations for the financial market are among the most important factors that have contributed to the positive change in the individual demand for personal loans. The quality of the bank’s asset portfolio, changes in risk tolerance, competition from other banks as well as the creditworthiness of potential borrowers contributed to the banks’ increased willingness to also provide personal loans, and the lust for credit is expected to increase further. over the next three months. 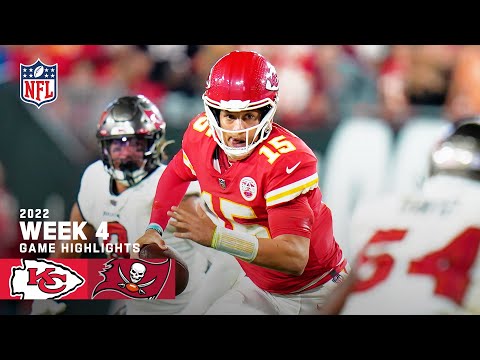 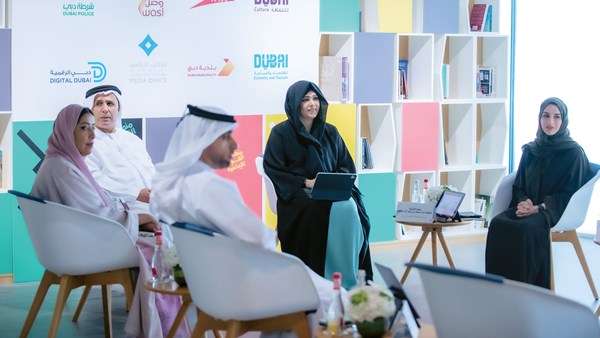 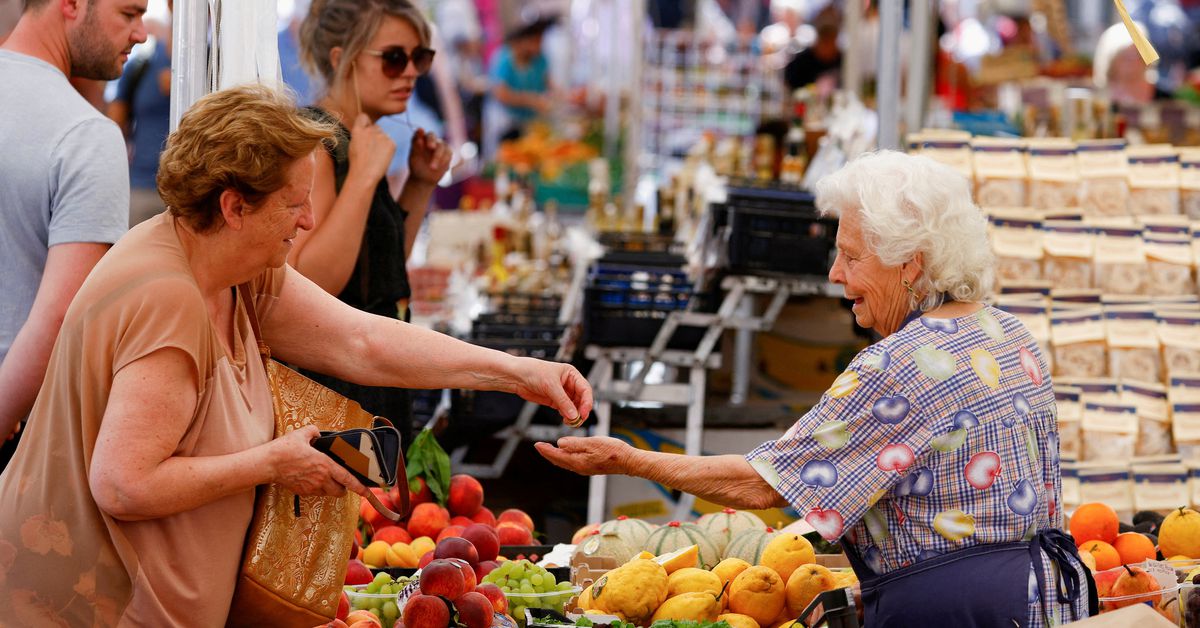