Police say Palestinians inside the Al-Aqsa Mosque began throwing stones and fireworks around dawn in the direction of a heavily guarded gate leading to the Western Wall, the holiest place where Jews can pray. Police moved into the area and fired rubber-coated bullets.

The violence ended about an hour later after other Palestinians in the area intervened and convinced the stone-throwers and police to withdraw.

The Palestinian Red Crescent Service said more than 40 people were injured, 22 of whom were to be treated at local hospitals. It said Israeli forces prevented first aiders from entering the area during the clashes and that one of its doctors was beaten by police.

Police did not immediately respond to a request for comment, but said in a statement that they had arrested three people.

The Al-Aqsa Mosque is the third holiest site in Islam. It is built on a hilltop, which is the most sacred place for Jews, who refer to it as the Temple Mount because it was the site of the Jewish temples in antiquity. It has long been a hotspot in the Israeli-Palestinian conflict.

In recent weeks, Israeli police and Palestinians have encountered there on a number of occasions. Israeli authorities accuse the militant Hamas group that controls Gaza of inciting violence and say security forces were forced to intervene to stop stone-throwing.

Palestinians say the presence of Israeli police at the site, and regular visits by a growing number of nationalist and religious Jews, is a violation of decades-old informal arrangements that govern the site. The visits were halted last week for the last 10 days of the Muslim holy month of Ramadan, which ends this weekend.

Tens of thousands of Muslims were expected to attend the main Friday prayers at noon. Earlier in the week, an estimated 250,000 worshipers gathered at the site of Laylat al-Qadr, a night of intense prayers marking the culmination of Ramadan, with no reports of violence.

In Tehran, the capital of Iran, thousands of Iranians marched in demonstrations in the capital Tehran on Friday to mark Jerusalem Day, which Iran says is an opportunity to express support for the Palestinians. It was the first time such marches had been held since before coronavirus pandemic.

Iran has marked the day, the last Friday of Ramadan, since the start of its Islamic revolution in 1979 led by the late Ayatollah Ruhollah Khomeini. It is also known as Quds Day, after the Arabic name for Jerusalem.

Protesters shouted “death over Israel” and “death over America”, slogans that have become a tradition in mass rallies in Iran since its revolution. Protesters also set fire to American, British and Israeli flags.

Iran does not recognize Israel and supports Hamas and Hezbollah, militant groups opposed to it. Israel considers Iran its arch-enemy in the Middle East.

The meetings all went to Tehran University, where the ceremony ended with Friday’s noon prayer. Similar rallies took place in other Iranian cities.

The state news agency IRNA quoted a general from the paramilitary Revolutionary Guards’ expeditionary force, known as the Quds Force, as saying that Iran supports all groups ready to fight Israel. 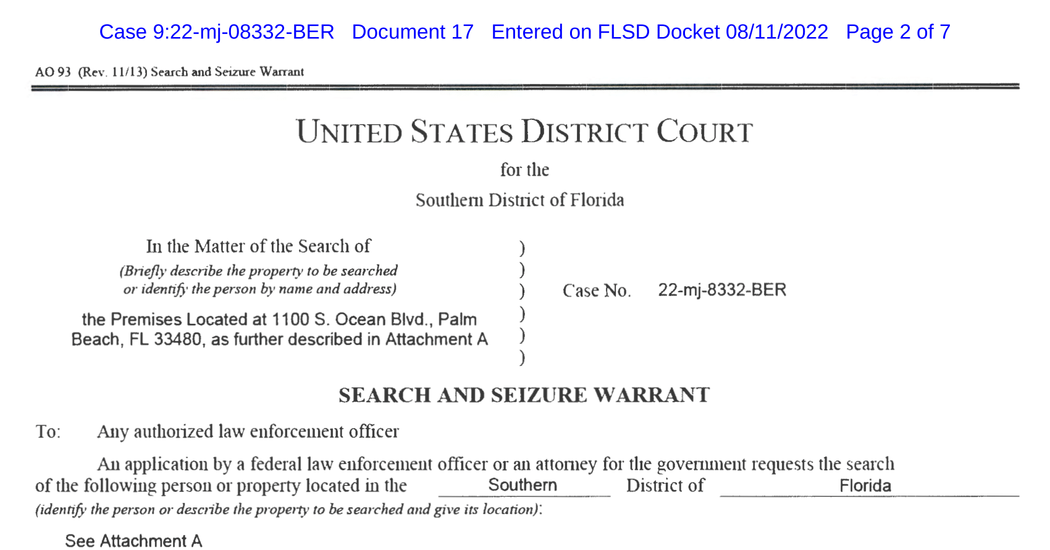