Los Angeles Dodgers star Clayton Kershaw was among the players on the field, while legendary broadcaster Vin Scully was up in the booth calling plays.

Scully died at the age of 94 last week. He called Dodgers games when they first played in Brooklyn and followed the team to Los Angeles until he retired from broadcasting in 2016.

Kershaw, who hosted the eighth annual Ping Pong for Purpose event in Los Angeles, spoke to Fox News Digital about the lasting mark Scully left on him.

Broadcaster Vin Scully poses for a photo before a baseball game between the Los Angeles Dodgers and the San Francisco Giants in Los Angeles on September 20, 2016.
(AP Photo/Mark J. Terrill)

“Vin has a great legacy of everybody’s career, not just mine. When I’m old and retired and washed up and get to watch old videos, he’ll be on them and talk about the game. I’m just so grateful that that will be part of it,” Kershaw said.

“I’m thankful that I got to know him as a man. Such a great person, such a great legacy that he left and carried on with his family and all that he’s done and stood for. He’s been a lot things to a lot of different people, and I’m no different.”

Kershaw and his wife Ellen have been married since 2010. The two started the annual event in 2013 to help raise money and awareness for Kershaw’s Challenge — which “seeks to serve vulnerable and at-risk children living in Los Angeles, Dallas, Zambia and Dominican Republic,” according to his charity’s website.

Even while injured, Kershaw showed up to the event to help raise money for underprivileged children.

“It’s just an incredible feeling to be able to help so many children and have so many people supporting us. Ellen and I started this charity with one child in mind and it’s become this over 10 years,” he said for Fox News Digital. “In our wildest dreams, we would never have thought of that. We’re obviously very humbled that so many people have come out tonight to support us.”

Kershaw is currently on the injured list after experiencing lower back pain in last week’s start. He has a 2.64 ERA and 88 strikeouts in 15 starts this season.

Ryan Gaydos is a sports editor for Fox News and Fox Business. Story tips can be sent to Ryan.Gaydos@fox.com. 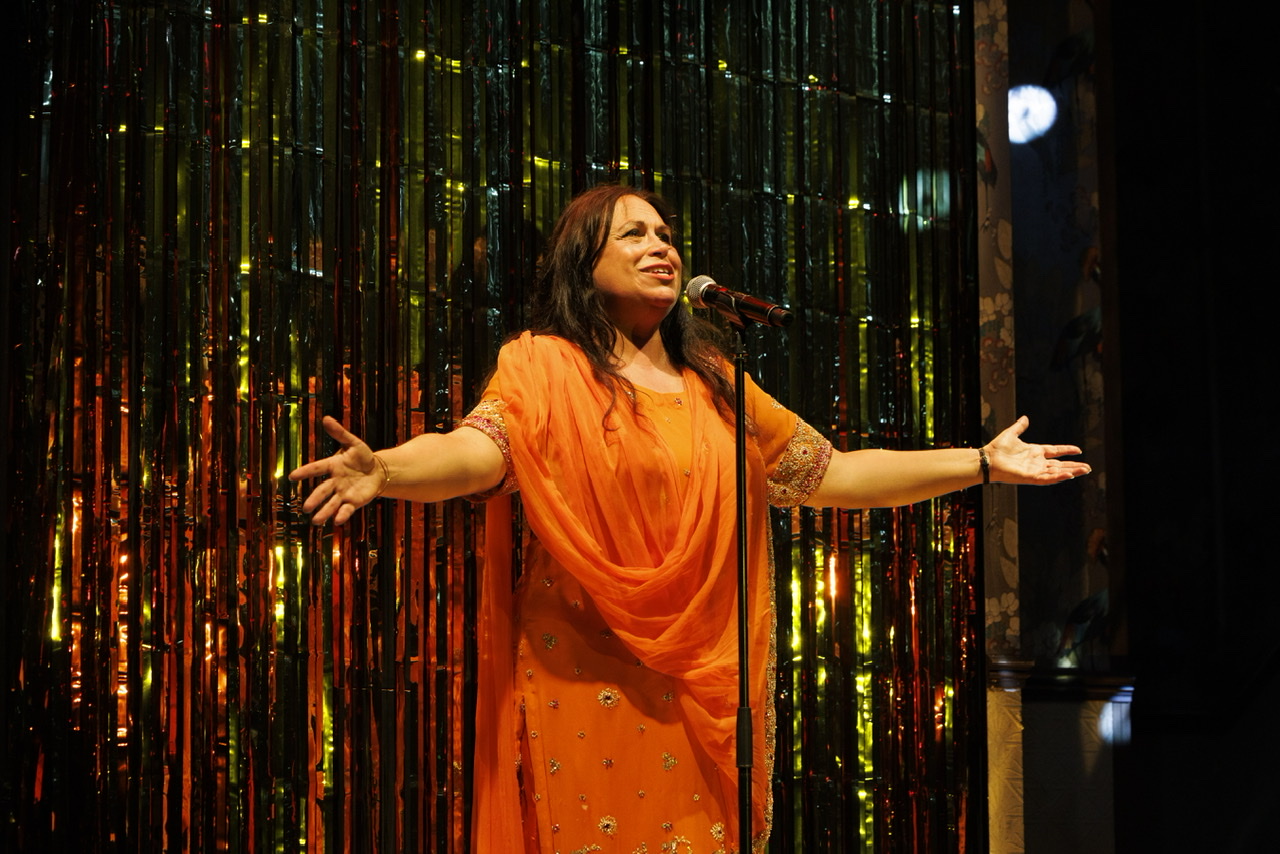 More Bassey than Bhangra – About Manchester