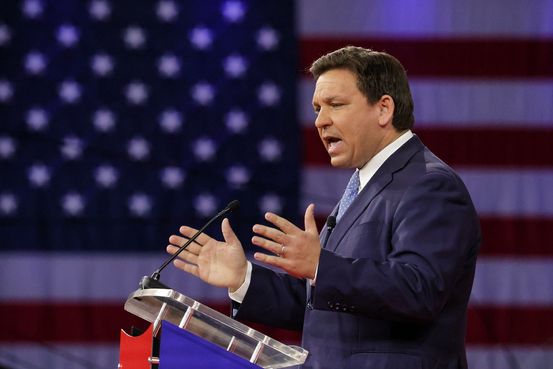 The fight between Walt Disney Co. and Florida Gov. Ron DeSantis is the latest sign of a growing rift between Republicans and big business.

When they are closer in line, the two are at odds with economic issues such as trade, immigration and energy. Recently, cultural and political hotspots such as abortion legislation, race, LGBT rights and voting laws have at times divided the two camps.