Disney and Marvel are currently in the final stages of preparation for the final film in Phase 4, Black Panther: Wakanda Forever. And with the film’s first trailer premiering during Marvel Studios’ panel at San Diego Comic-Con 2022, fans are looking forward to seeing how Wakanda and its surroundings have expanded for the sequel.

With Marvel still recovering from lead actor Chadwick Boseman’s untimely passing in 2020, Black Panther 2 is surely one of the most emotional films in the MCU’s long history. Combine that with some epic action with Tenoch Huerta’s Namor the Sub-Mariner, and fans are in for one hell of a ride from start to finish.

All of these story beats have many wondering how Marvel and Disney will classify this film, even though most of the previous MCU outings have fallen under the “action-adventure” umbrella. Now it seems that Black Panther 2 will continue this trend as Marvel moves towards its 30th big screen adventure since 2008.

An official production release from Disney has listed Black Panther: Wakanda Forever as “action adventure” for its genre list ahead of its November 11 release.

The same release also included the official synopsis for the sequel, teasing how King T’Challa’s death will drive the plot forward:

“In Marvel Studios’ Black Panther: Wakanda Forever, Queen Ramonda (Angela Bassett), Shuri (Letitia Wright), M’Baku (Winston Duke), Okoye (Danai Gurira) and the Dora Milaje (including Florence Kasumba) fight to protect their nation from intervening world powers in the wake of King T’Challa’s death.As the Wakandans strive to embrace their next chapter, the heroes must band together with the help of War Dog Nakia (Lupita Nyong’o) and Everett Ross (Martin Freeman) ) and put a new path for the kingdom of Wakanda. Introducing Tenoch Huerta as Namor, the king of a hidden underwater nation, the film also stars Dominique Thorne, Michaela Coel, Mabel Cadena and Alex Livanalli. “Black Panther: Wakanda Forever,” directed by Ryan Coogler and produced by Kevin Feige and Nate Moore, opens in US theaters on November 11, 2022.”

Another action adventure for Marvel Studios

While MCU movies have varied a bit over the years in terms of their genre, watch Black Panther: Wakanda Forever classified as a “action adventure” is no surprise.

Disney started 2022 by marking Doctor Strange in the Multiverse of Madness as a “supernatural action adventure” that adds some specificity to that genre identifier while keeping it in line with the rest of the MCU’s films. Black Panther 2 seems to be much more similar to the MCU’s more down-to-earth stories, so it wouldn’t have another more detailed list than the usual action-adventure genre.

Its synopsis also shows how many key players will drive the film’s story forward with Wakanda on the brink of war with Namor’s underwater nation following T’Challa’s untimely demise. Behind the leadership of Queen Ramonda, Shuri and Okoye, the African nation will need to stand tall as it faces its toughest battles yet. 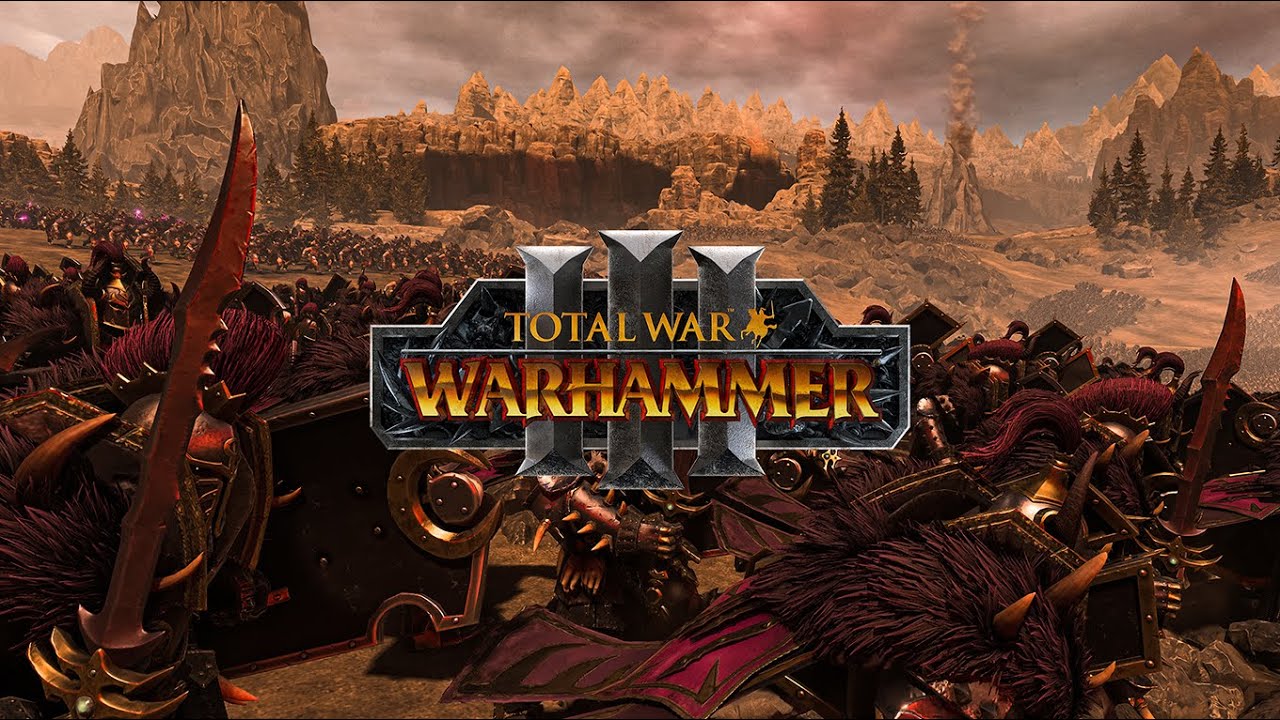 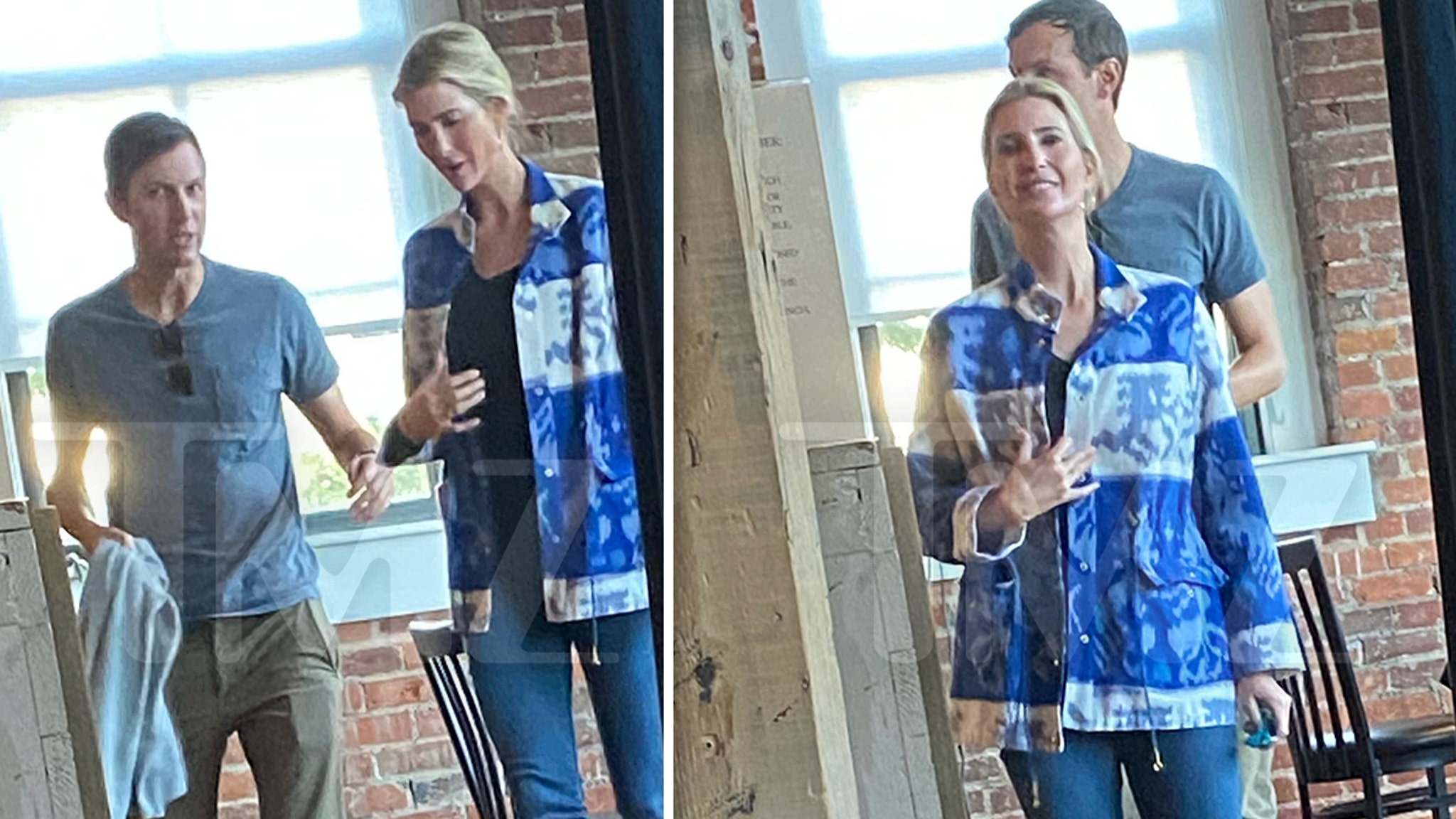