Banks operating in the United Arab Emirates have hired 1,000 new citizens in about a year, bringing the number of Emiratis employed by banks in the local market to 11,010 thousand employees by the end of June 2022, and the Emiratization rate will increase to 31 .7%, according to Jamal Saleh, director general of the Emirates Banks Federation. Saleh told Al-Ittihad yesterday that female Emiratis account for 76% of the total Emiratization rate in the sector, as the number of female Emiratis working in banks reached 8,329 thousand, while the number of Emiratis reached 2,681 thousand employed at the end of the first half of this year.
Saleh explained that the total number of employees working for banks in the country increased to 34,774 by the end of the first half of 2022.
Compared to previous statistical data issued by the Central Bank of the Emirates, the number of employees in banks in the country increased by 2,151 new employees during 12 months, indicating that the citizens of the country were able to dominate about 50% of the new jobs during 12 months. period, while the Emiratization rate was at the level of 30% at the end of the first half of 2021.

The pace of Emiratisation in the banking sector in the UAE has increased with the support of Emiratisation initiatives and programs developed by the Central Bank of the Emirates in collaboration with the relevant authorities to increase Emiratisation rates in the financial sector, the latest of which is initiative currently being implemented, and aims to create 5,000 jobs for citizens in the banking and insurance sector. By the end of 2026, the share of financial institutions will be at 3,500 jobs, while the insurance sector is committed to 1,500 new jobs for citizens during the period.
The Central Bank adopts a system of Emiratization based on the point principle, which aims to achieve high quality and quality in Emiratization processes, enabling citizens to obtain the necessary expertise, qualification and training to increase their competitiveness in the sector, enabling the localization of knowledge and experience, especially in leadership positions.

attractive sector
Saleh said: The banking sector in the country is considered the largest sector that attracts national cadres outside the public sector, indicating that many of the cadres and economic and financial leaders that we are proud of today in the country are mainly graduates from the banking sector. Saleh added that the UAE financial and banking institutions are opening their doors to hire qualified male and female citizens and are also developing attractive programs to increase efficiency through training, qualification, education and delivery of world-class expertise.
He explained that Emirati women today occupy the highest management positions in national and foreign banks operating in the country, despite intense competition in this sector.

management positions
The Director General of the Emirates Banks Federation said: Today, many Emirati women head many of the senior technical committees in the banking sector. He pointed out that a large number of female nationals occupy senior or middle management positions in the sector, including female nationals who today occupy the position of CEO of giant national banking groups whose investments and branches extend worldwide and are not limited to the local market. Saleh said: The approach of the banking sector, under the supervision and guidance of the central bank, effectively helped to transform the banking sector into a source of inspiration for the recruitment and development of national cadres, as a necessary condition to achieve continuity of development on the one hand and in response to the directions of the state generally about achieving the highest levels of prosperity and happiness for citizens and residents. 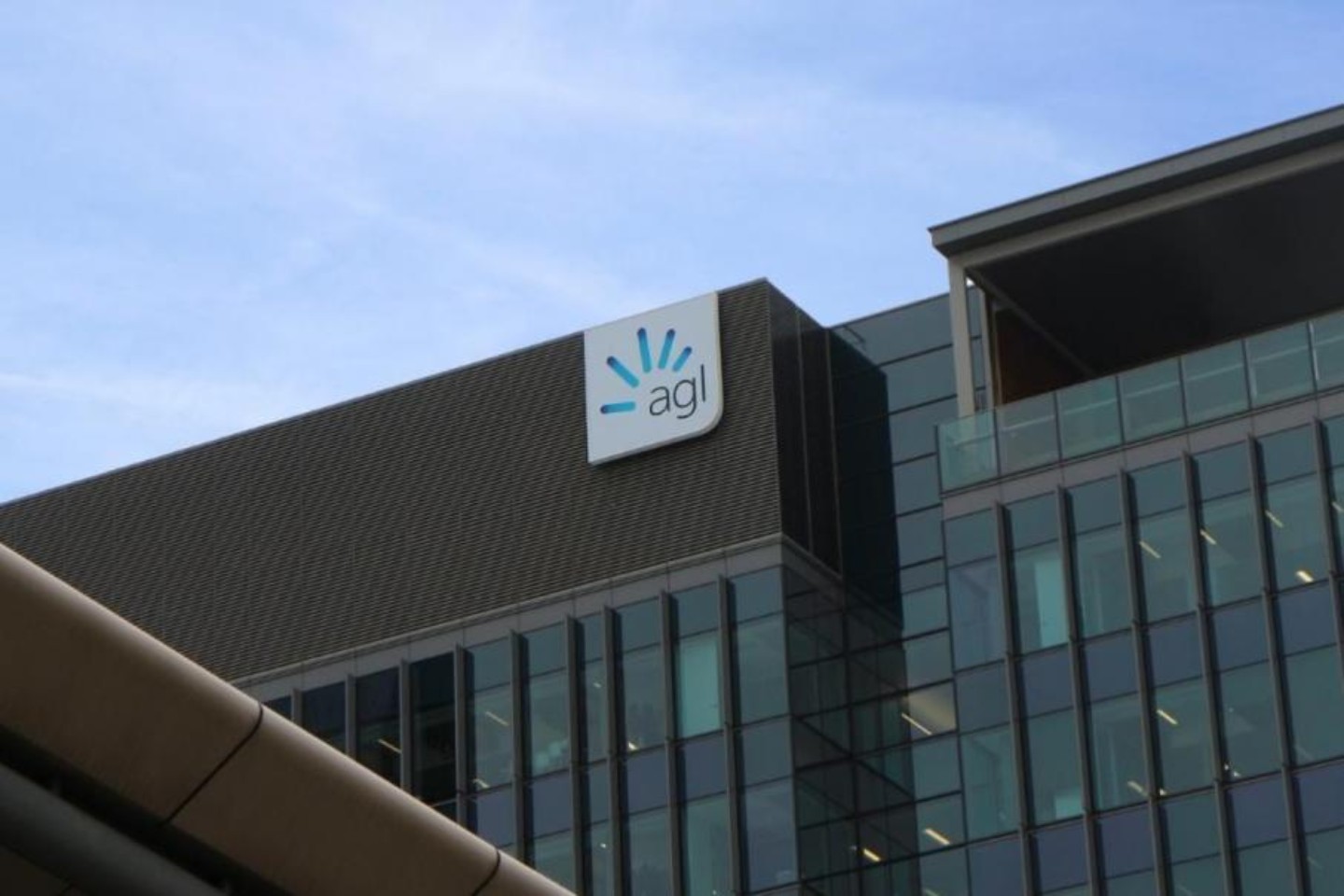 From storage to stationary: The essential tools in a company