Dillian Whyte insists he was not outclassed by Tyson Fury after his knockout defeat at Wembley Stadium.

‘The Body Snatcher’ was on the receiving end of a devastating right-handed uppercut that sent him to the canvas in the sixth round of Saturday’s WBC title showdown at Wembley.

Whyte had waited over 1000 days for his title shot and could now face another long wait for yet another after suffering the third defeat of his professional career after being previously knocked out by Anthony Joshua and Alexander Povetkin.

However, the Brixton heavyweight remains defiant in the defeat.

“There was not much in it – it was a close match and I did not feel like I was outclassed in there,” Whyte told Radio 5 Live.

‘My game plan was to push him and start moving forward. I tried to attack but one step and I was caught with the shot.

‘He’s a big awkward guy – I was expecting that.’

‘It would always be an awkward match, but I tried to sit up and be patient and land what I could early and from round three onwards start pushing.

‘It was a good learning experience.’

Fury insisted after Saturday’s victory that he will stick to his word and withdraw from boxing – giving Deontay Wilder his blessing to fight the winner of Oleksandr Usyk and Anthony Joshua this summer.

Whyte, meanwhile, is not ranked in the top 10 of any of the other major governing bodies outside the WBC.

A rematch against Joshua, should he lose again against Usyk, could be a compelling option later on, with the two sharing an explosive rivalry in 2015. 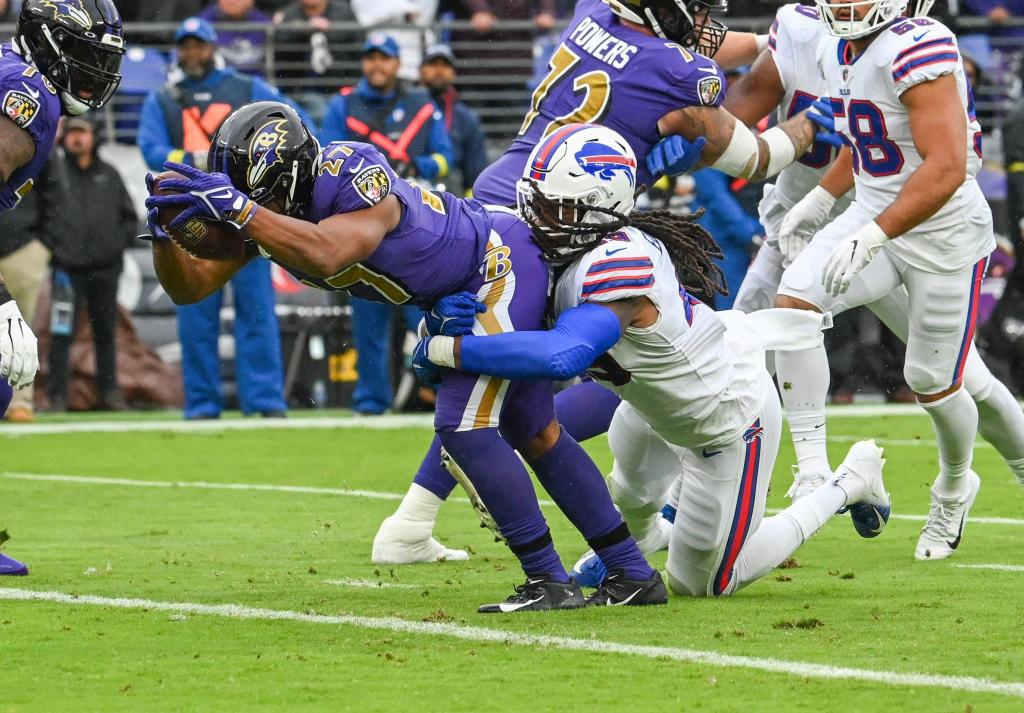 After Ravens fall apart again in 23-20 loss to Bills, home misery goes from bad to worse – The Denver Post