Deutsche Bank reported its highest quarterly profit in nearly a decade as its bond traders took advantage of market turmoil, but warned that the fallout from the war in Ukraine poses growing risks.

Germany’s largest bank said on Wednesday that net income rose 18 percent to € 1.2 billion. in the first three months of the year, exceeding analysts’ expectations and Deutsche Bank’s best results since 2013.

A 15 percent jump in interest income helped drive profits as the lender received the weaker result from several Wall Street rivals during the quarter.

Deutsches Commercial and Private Bank also increased revenue and earnings during a quarter dominated by the market downturn from Russia’s invasion of Ukraine, as interest income grew and the bank cut costs.

Anke Reingen, an analyst at RBC Capital Markets, said the positive development across all of Deutsche’s core divisions, not just the investment bank, “should be taken positively.”

Christian Sewing, Deutsche Bank’s CEO, said their results for the first quarter showed that “our bank is doing particularly well in challenging times”. Profits rose during the quarter despite a 28 percent increase in fees the bank contributed to European bank resolution funds, designed to fund the orderly settlement of troubled banks

However, Sewing warned that the bank was facing growing risks both from the war and a weakening of the global economy. “The global economic outlook is deteriorating as inflation continues to rise,” he said.

While James von Moltke, CFO, told reporters during a call that the bank was “more and more confident” that it was able to reach its 2022 revenue target of 20 billion. EUR to 27 billion. EUR, after 25.4 billion. fell 4 percent in morning trading in Frankfurt to € 9.69. Last month, the bank announced plans to phase out its activities in Russia, and Sewing warned that the German economy would face a recession if there was an abrupt halt in Russian gas supplies. Before the war, Russian supplies accounted for 55 percent of the country’s gas imports.

Although Sewing on Wednesday stressed that “there were no major defaults” yet from customers, the bank earmarked € 300 million. to loan losses in the quarter, up from just € 100m. in the first quarter of 2021.

The lender’s ordinary tier 1 ratio, a measure of balance sheet health, fell to 12.8 per cent, just 0.3 percentage points above its minimum target of 12.5 per cent and 0.9 percentage points lower than a year ago. This was driven by a 10 percent increase in risk-weighted assets over the past year. 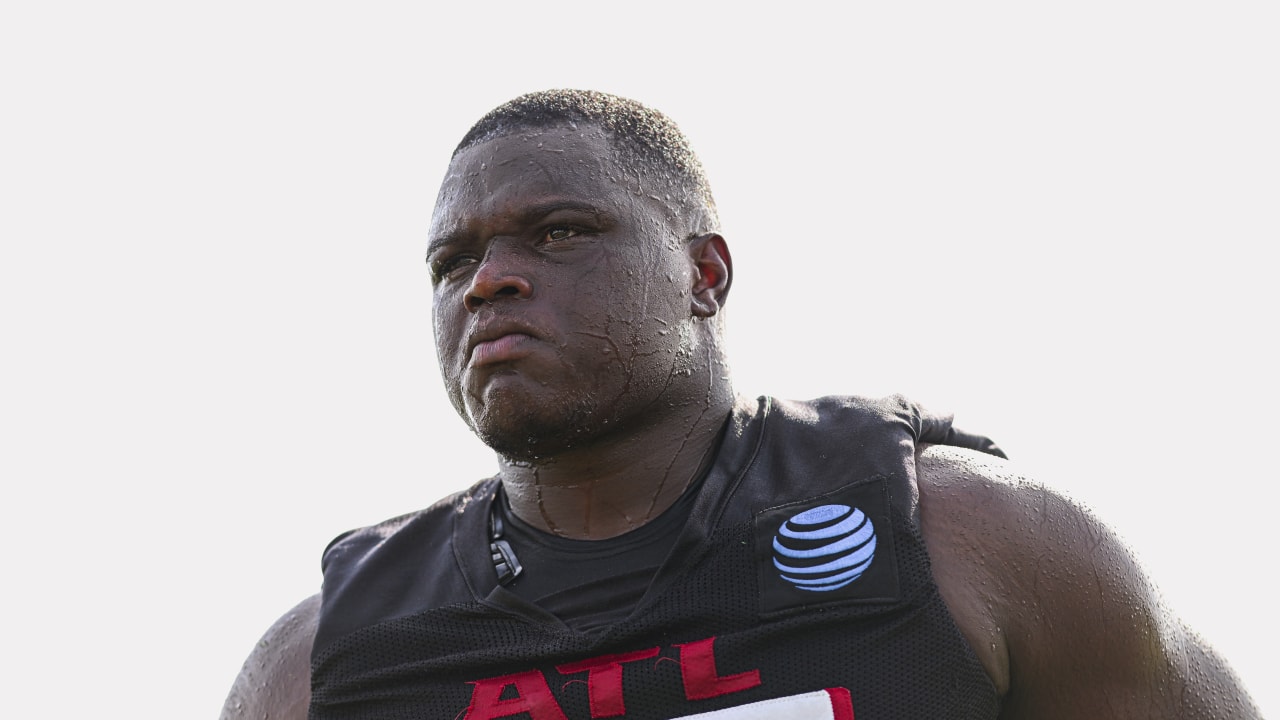 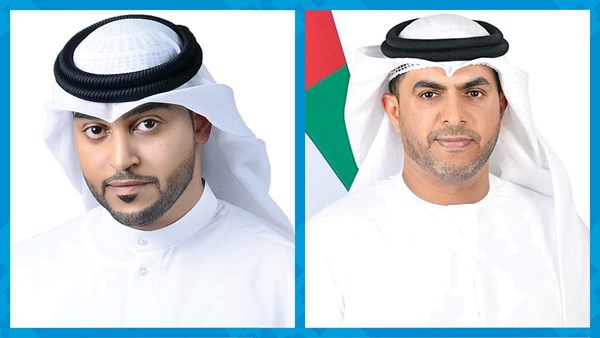