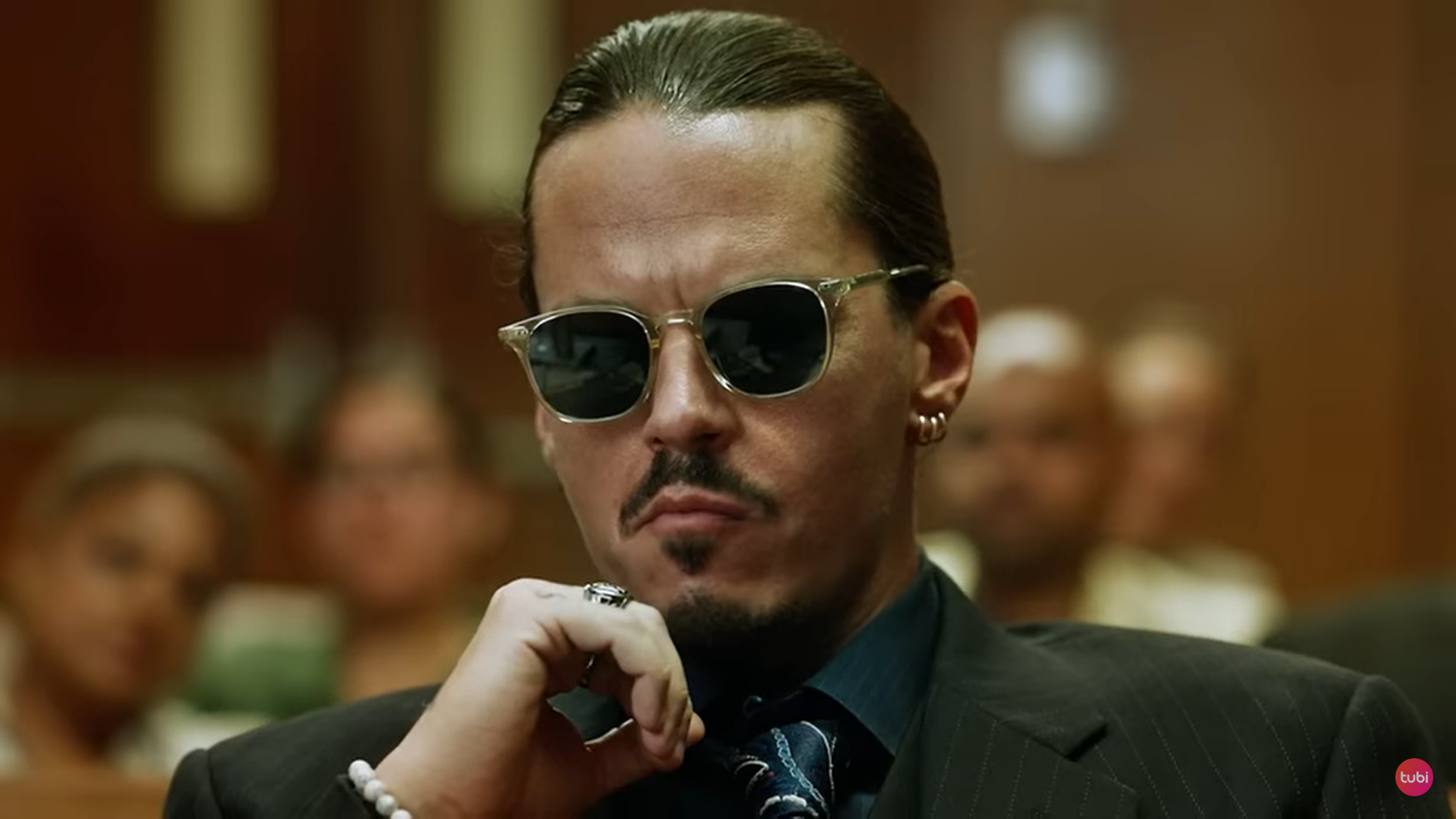 A teaser trailer has been released for the film Hot Take: Depp/Heard Trial, which is headed to the free streaming service, Tubi. It is apparently based on the defamation case that was heard around the world and which saw actors Johnny Depp and Amber Heard pitted against each other as he defended himself against her allegations of abuse.

The stars of the movie Mark Hapka (Parallels, Days of our lives) as Depp and Megan Davis (Alone in the dark) as Heard, as well as Melissa Marty (Station 19) as Depp’s lawyer Camille Vasquez and Mary Carrig (Law and Order True Crime) as Heard’s lawyer Elaine Bredehoft.

Hot Take follows Depp and Heard’s relationship before and during the two-month defamation trial — which Tubi’s trailer declares “the most-watched trial of the year.” The jury found that Heard defamed Depp by alluding to domestic violence allegations against him in a December 2018 filing, while the jury also held Depp liable for a defamatory statement about Heard by his lawyer.

Tubi fast-tracked the film into production with Fox Entertainment’s MarVista Entertainment “to capture a timely take on a story that became part of the cultural zeitgeist, painting a unique picture of what millions saw unfolding in headlines over the summer ,” according to Tubi chief content officer Adam Lewinson.

Hot Take is written by Guy Nicolucci (The daily show) and directed by Sarah Lohman (Secrets in the forest). Watch the trailer below and see Hot Take: Depp/Heard Trial this week, on Tubi on Friday, September 30.