According to the newspaper, “The Daily Mail”, the body of Sergey Protosinya, 55, a businessman who served as deputy chairman of the board of the natural gas company Novotek, was found hanged outside a Spanish villa with his wife. Natalia, 33, and their teenage daughter Maria were found murdered.

And a few days before, the body of Vladislav Avayev, 51, who was a Kremlin official, was found in an elite apartment in Moscow with his wife Yelena, 47, and daughter Maria, 13.

On February 25, a day after the outbreak of the Ukraine War, the body of Alexander Tyulakov, 61, a senior finance and security official from Gazprom at the level of Deputy Director General, was found. Reports suggest he was severely beaten before his death.

And in the same Leninsky apartment complex three weeks ago, 60-year-old Leonid Shulman, head of transport at Gazprom Invest, was found dead with several stab wounds. 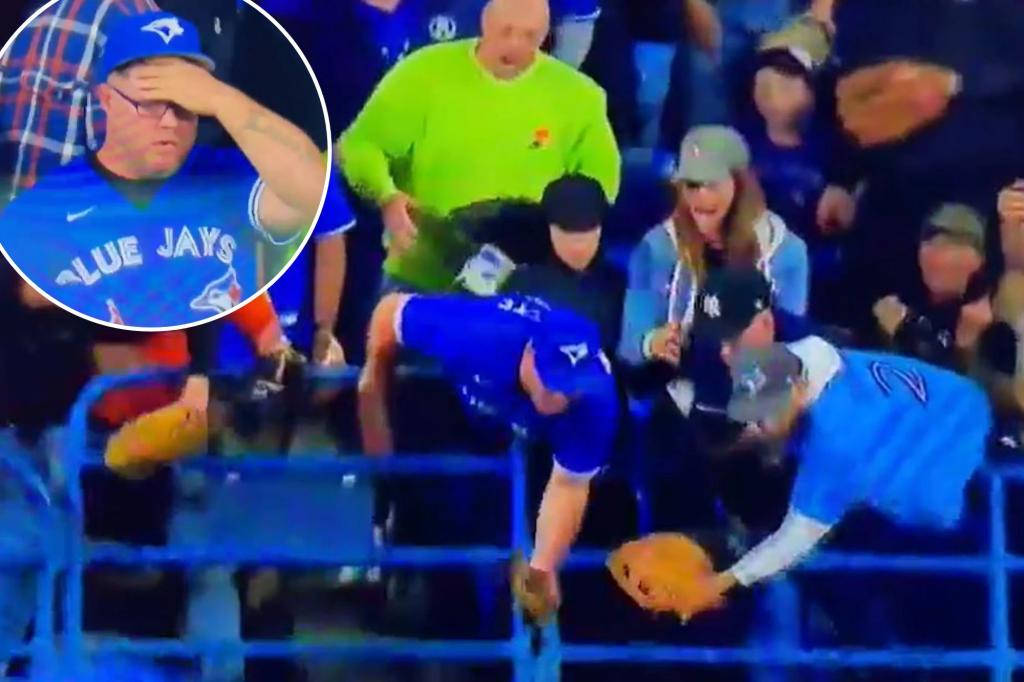