Deadwyler plays Olive Reed, a woman torn away from her husband and daughter in a brutal scientific accident as she is forced to unravel a conspiracy to reunite with her family who have been lost to a dark, distant other world.

Abrams created the series and acts as a writer, director and executive producer. Kira Snyder, Rand Ravich and Far Shariat act as co-showrunners. 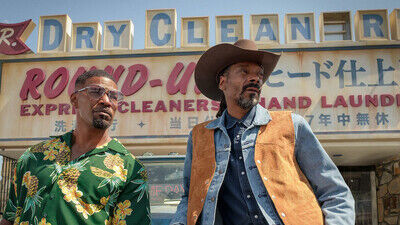 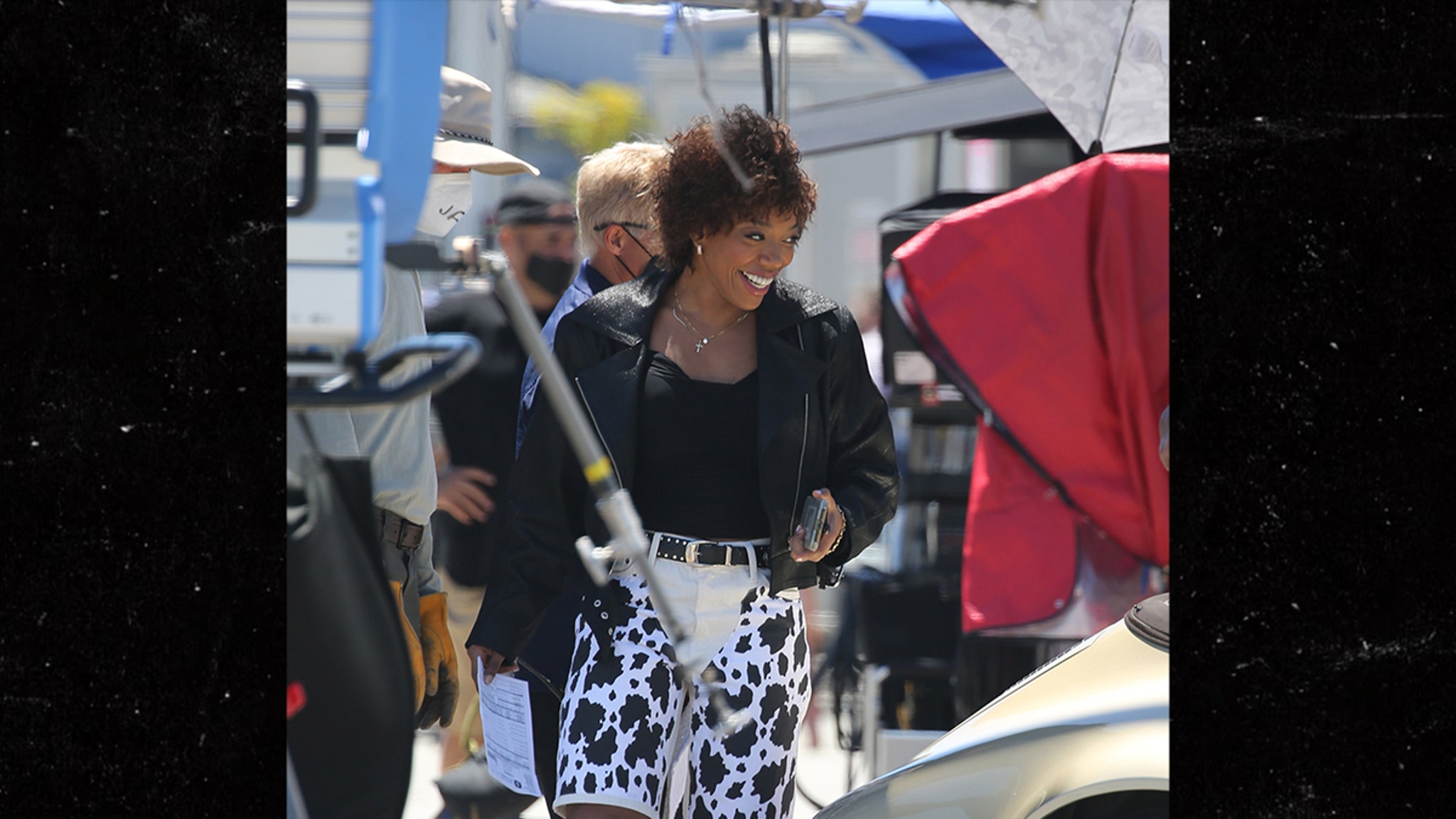 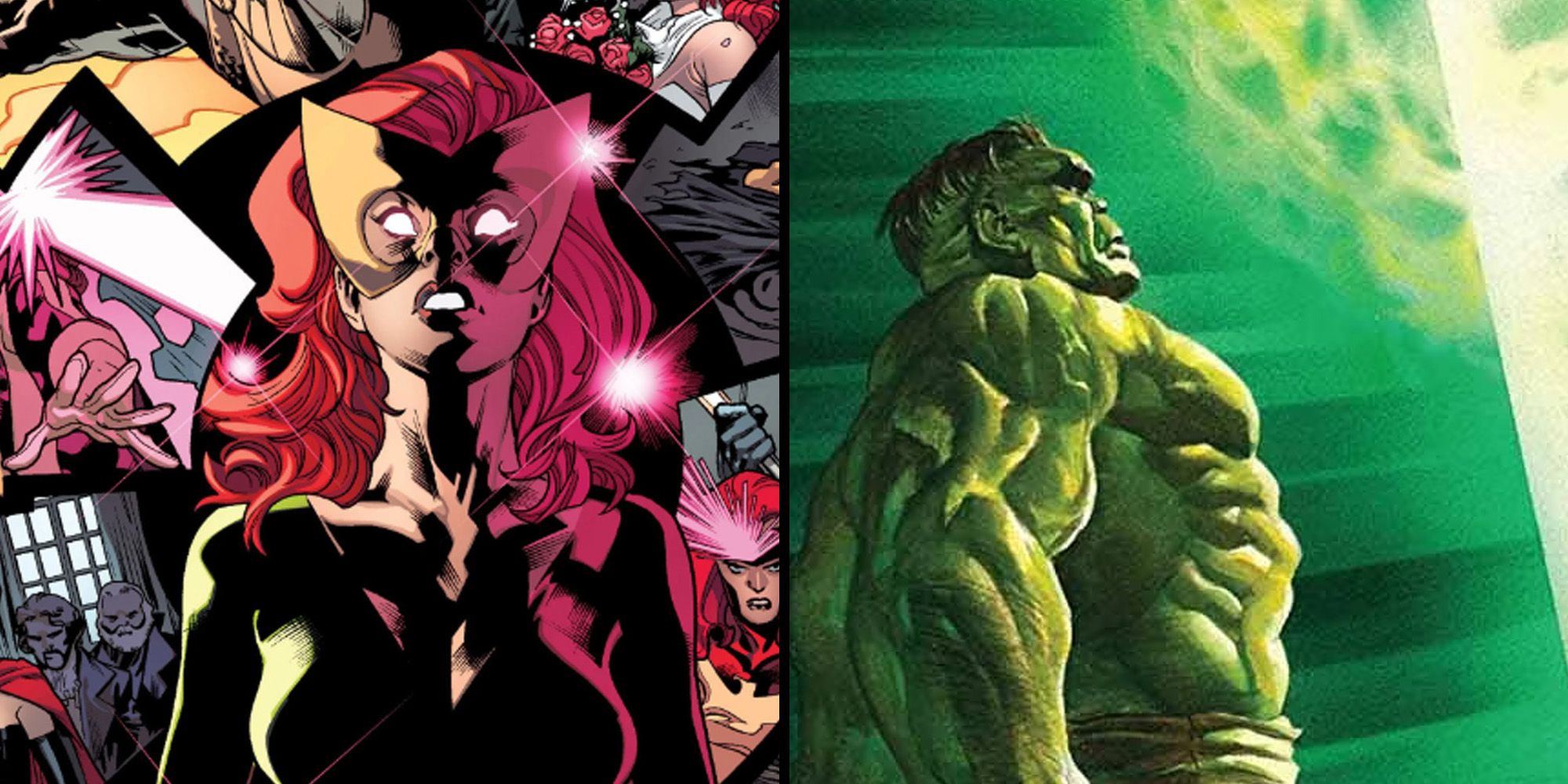