The Department of Digital, Culture, Media & Sport (DCMS), the government body responsible for building the digital economy, sport and culture in the UK, has, according to official figures, invested over £ 20 million in roles as a data researcher and data analyst. .

The data, retrieved through the Freedom of Information Act (FOI) and analyzed by the Parliament Street think tank, revealed the number of employees in data researcher or data analyst roe, as well as their estimated total expenses for these roles, each year for the past five years.

In total, DCMS has spent an estimated £ 20,606,100 on roles as a data researcher and data analyst during the reporting period.

Data expert Niall Crosby, CEO of AG Grid, said: “Today’s digital world creates a lot of data, and the ability to process, understand and make decisions based on this data is very important. Investing in data analysis will set the Department of Culture, Media and Sport able to function more efficiently. I am pleased to see the investment the government is making in this area. “ 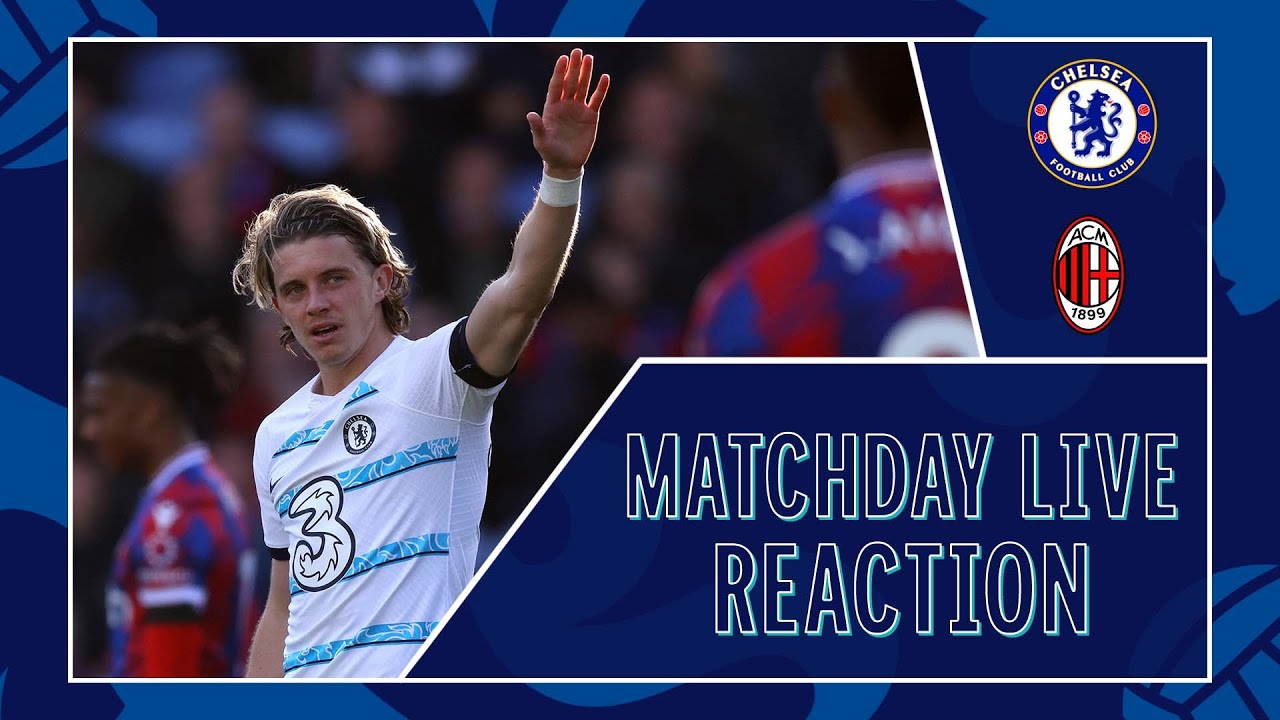 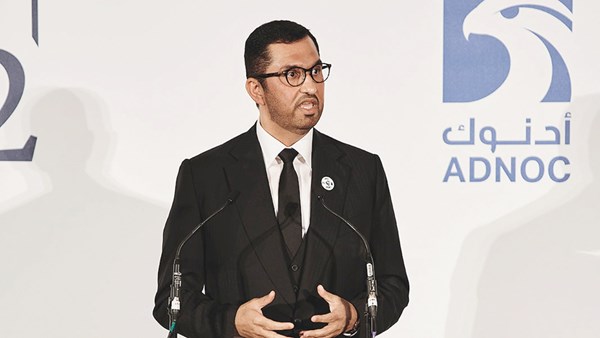 Sultan Al Jaber: Continued investment in oil and gas is a necessity to ensure energy security