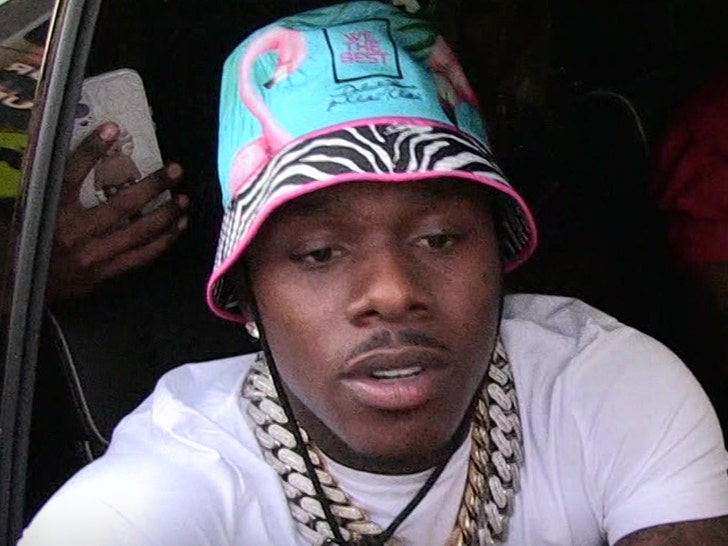 DaBaby‘s legal team says people are mistaken in drawing conclusions from a recently released video of the rapper shooting and killing a man at a Walmart … they say it actually supports the rapper’s defense.

Here’s the deal … Rolling Stone announced surveillance images Sunday from the fatal shooting in 2018 in North Carolina, and the article seemed to question DaBaby’s self-defense narrative.

DaBaby shot and killed 19-year-old Jaylin Craig in 2018, a shooting that the rapper claims was in self-defense.

New security footage obtained by Rolling Stone shows that DaBaby appears to be the aggressor and contradicts key aspects of his version of events. https://t.co/TGZjJ0Da6o pic.twitter.com/M7kbKur3U9

DaBaby’s attorneys, Drew Findling and Marissa Goldbergtell TMZ … the video was reviewed by prosecutors back in 2018 … and they concluded that DaBaby acted in self-defense and therefore was not prosecuted for murder.

We are told that the video was even seen by a judge in Mecklenburg County in connection with a charge of misdemeanor for not having the proper permits for his gun.

As for the self-defense part, DaBaby told police that the victim and another accomplice followed him around the Walmart store, allegedly threatening him and firing a gun … which made him feel the need to protect himself. 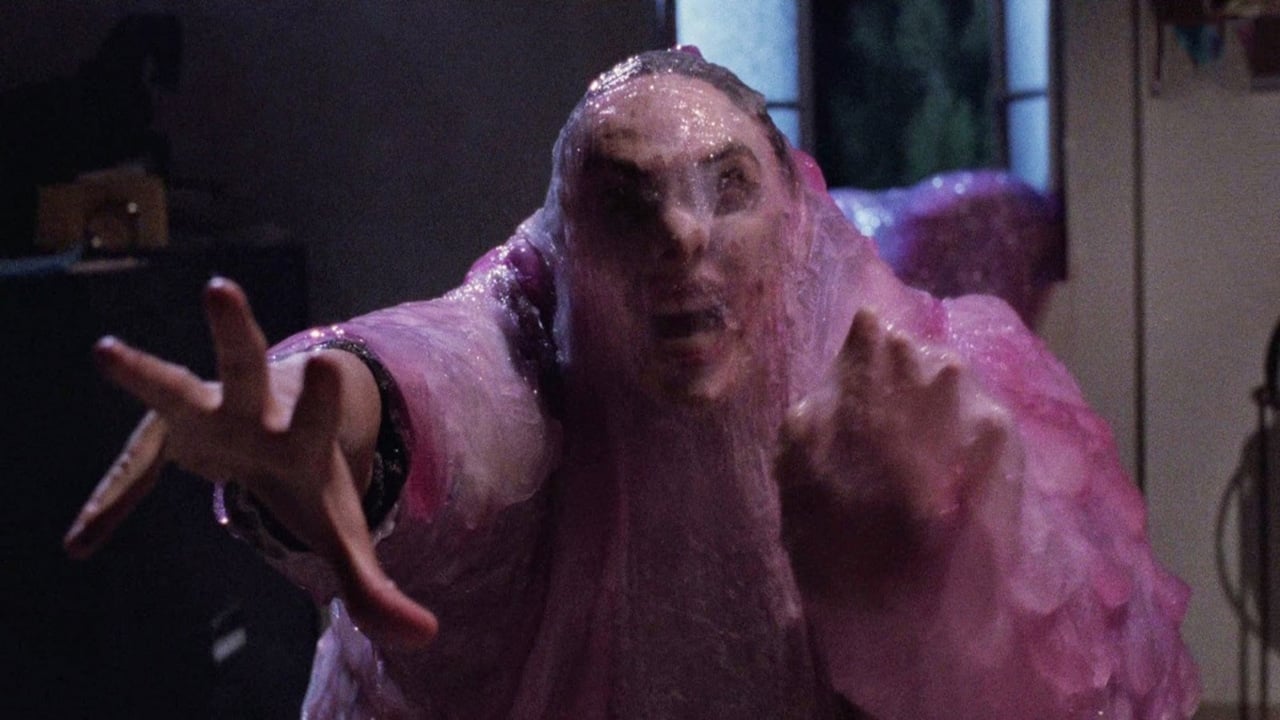 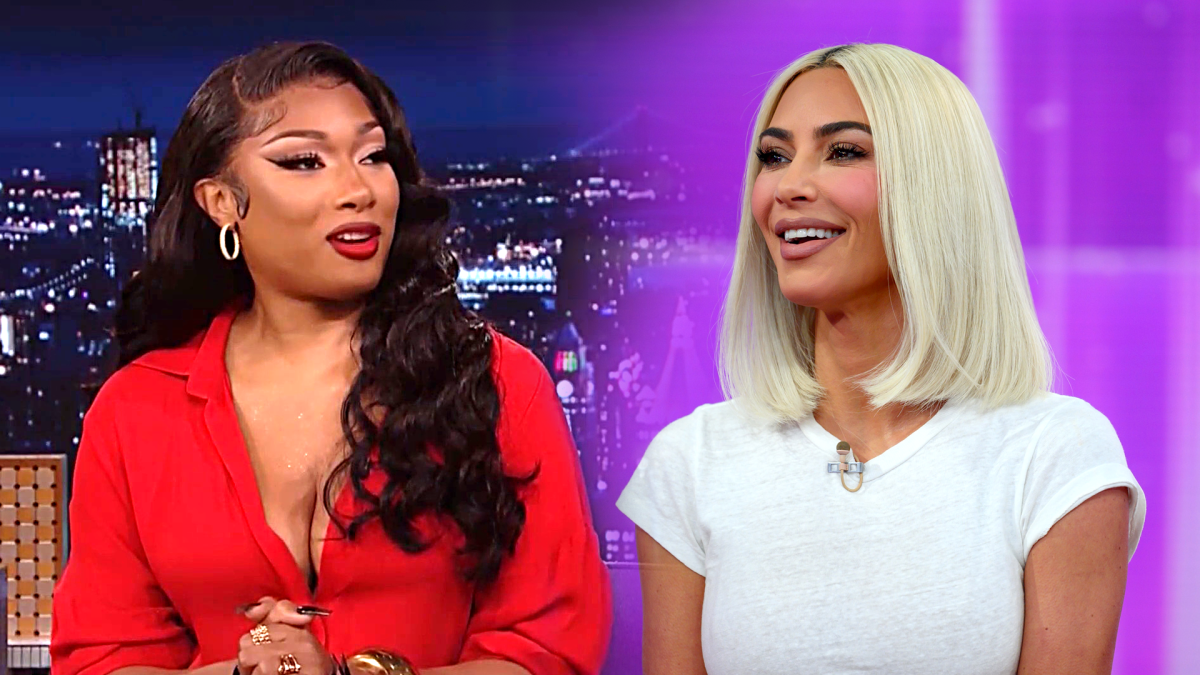 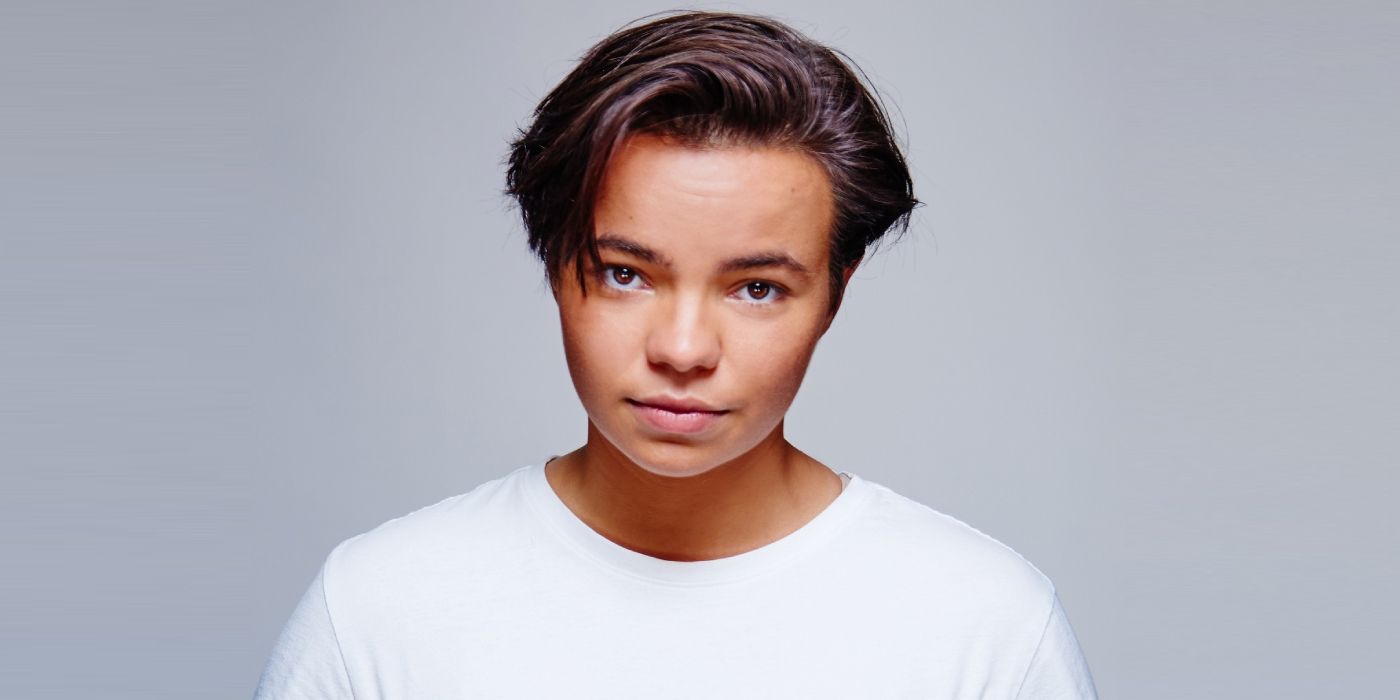