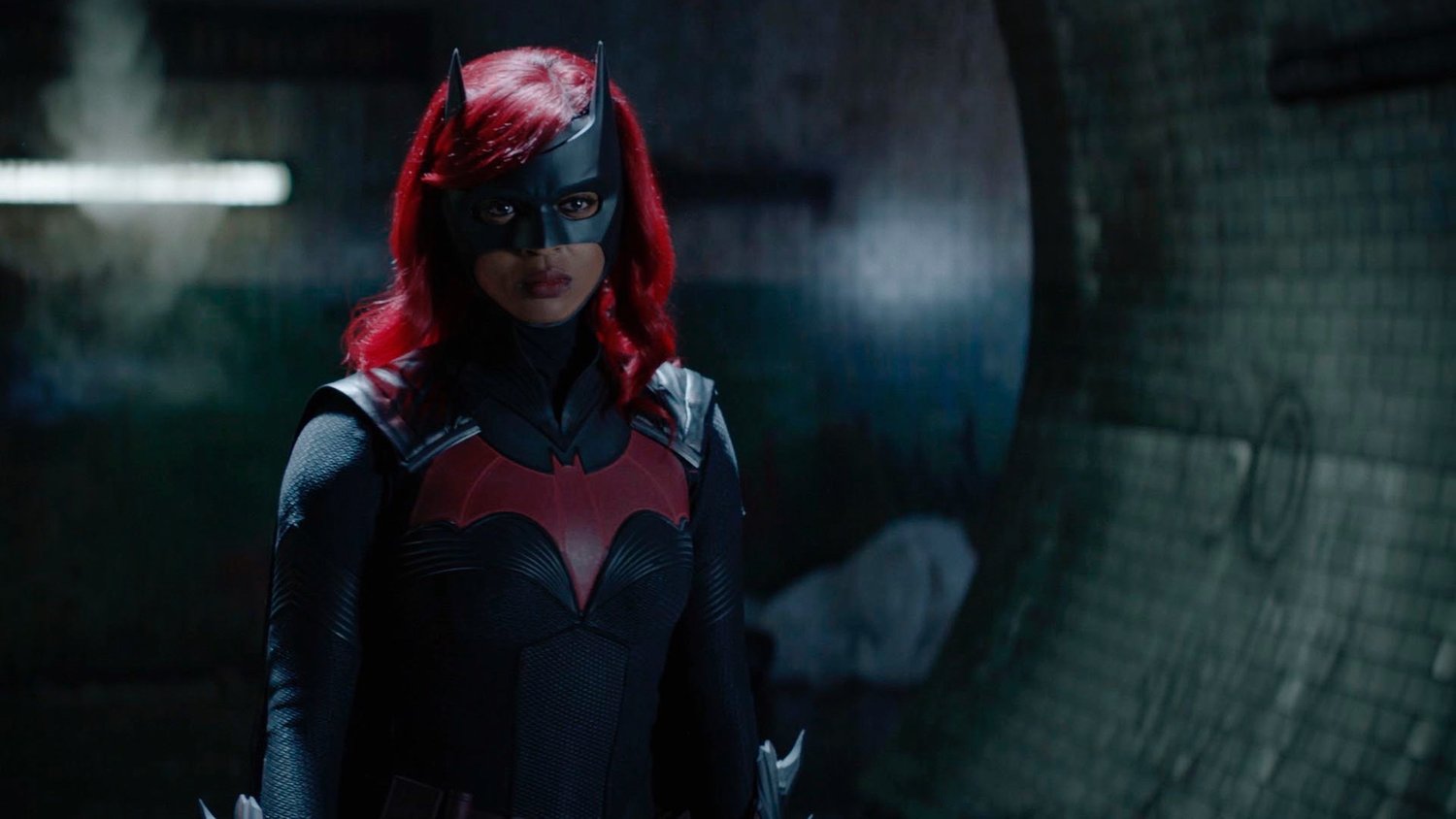 After three seasons, The CW has decided to cancel DC’s Batwoman series. I’m not really surprised by the way the creative team took things in stride. I personally did not find the story arcs with the characters so interesting.

Batwoman could and should have been a great series. I think it could have been one of the best DC shows on The CW if done right. Showrunner Caroline Dries shared the news on social media, saying she was “bumpy but full of gratitude”. Her full statement reads:

Just got the sad news that #Batwoman will not be seeing an S4. I’m sorry, but full of gratitude. What an honor to make 51 episodes. So many inspiring, ingenious people contributed to this series. Thank you to you producers, cast and crew. Thanks, fans! We love you.

The series also faced some challenges during its three seasons. Season 1 focused on Kate Kane, the cousin of Bruce Wayne, who becomes Batwoman. Ruby Rose played Kane, but ended up dropping out for various reasons. Javicia Leslie was then cast to play former convict Ryan Wilder, another version of Batwoman.

Season 3 wrapped production in March. Did you see Batwoman? What do you think about it being canceled? 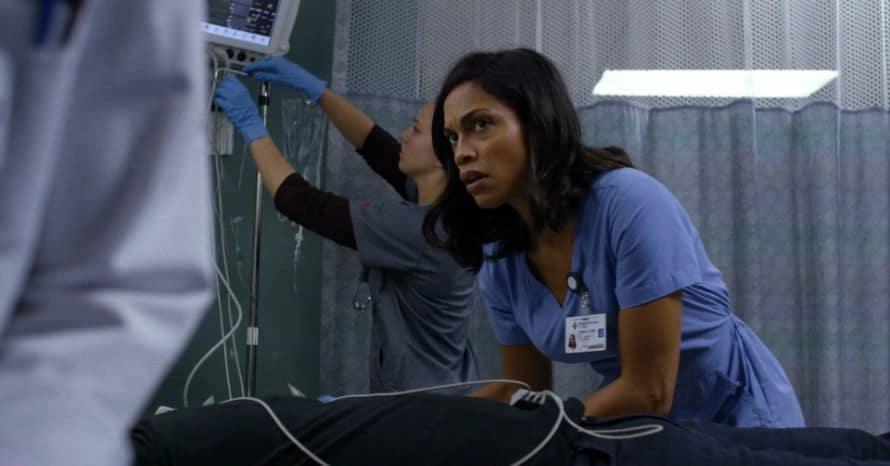 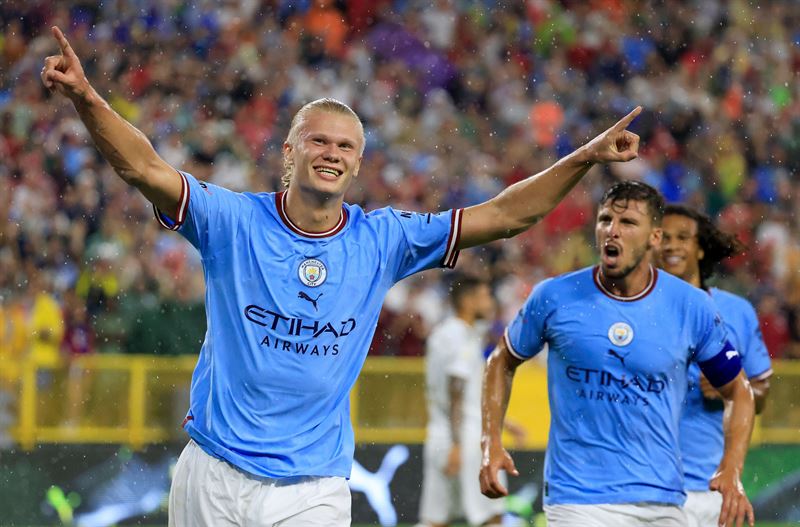 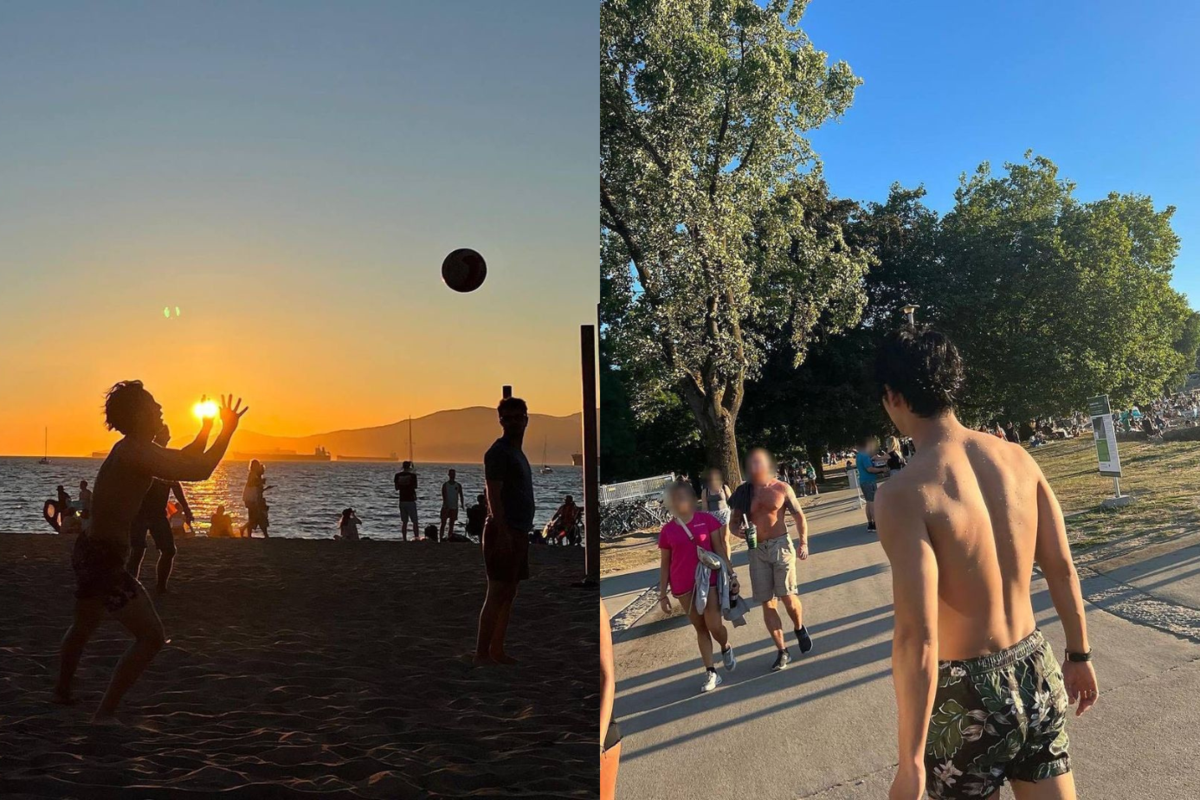