Credit Suisse Group AG is preparing for another management reshuffle after a year of crisis, said people with knowledge of the matter.

The Swiss bank said on Sunday that its board has not made any decisions, but that it is reviewing senior appointments and succession plans. Many years of leadership in roles, including the chief financial officer, the attorney general and the Asia chief, could be relocated as the bank renews, people with knowledge of the case said. A search was underway last fall for a new lawyer, according to the people. 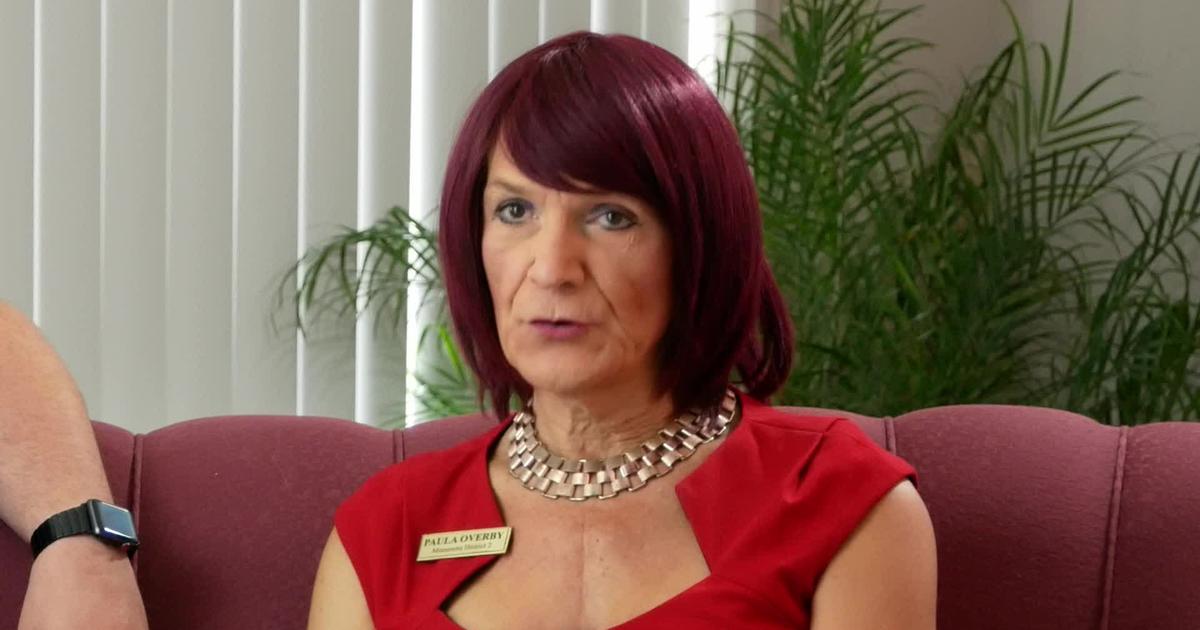 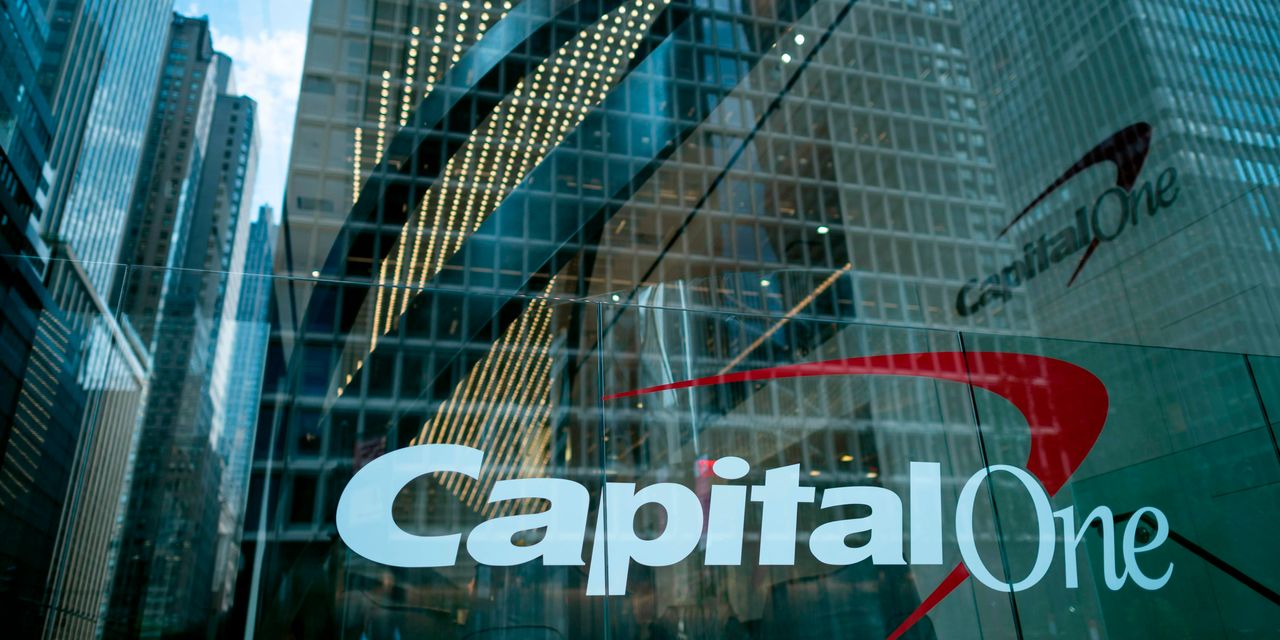