Covid-19 was the third most common cause of death in the United States last year, with only heart disease and cancer killing more people, according to data released Friday by the Centers for Disease Control and Prevention.

The CDC data, based on death records among U.S. residents from January to December 2021, are preliminary and subject to change as more information is reported.

People 85 years and older had a higher mortality rate from Covid than any other age group, and more men died from the virus than women. The death rate was the highest for American Indians when adjusted for age and population. Hispanics, black people, and Pacific Islanders also had higher death rates from Covid than white people. Asians and multiracial individuals had the lowest death rates.

Only heart disease and cancer killed more people than Covid in 2021, killing around 693,000 and 604,000 people respectively. Accidental injuries were the fourth leading cause of death, killing more than 219,000 people.

Although the United States began rolling out the vaccines in early 2021, many people have not and still have not received their shots. The Delta variant also swept across the nation in 2021, causing more serious illness than other Covid variants, according to the CDC.

Unvaccinated people aged 12 and older were 20 times more likely to die from Covid and three times more likely to test positive for the virus than people who had received three doses of the vaccine, according to data presented at a CDC advisory committee meeting Wednesday.

More than 987,000 people have died from Covid in the United States since the pandemic began, according to CDC data. Although deaths from Covid have dropped 85% from the peak of winter’s omicron wave, about 375 people still die each day from the virus on average, according to the data.

In the optimistic scenario, about 96,000 people could die from Covid from March this year to March 2023, according to the Covid-19 Scenario Modeling Hub, a group of scientists at several top universities and medical institutions, including Penn State, Johns Hopkins and the National Institutes of Health.

In the most pessimistic scenario, 211,000 people could die from the virus over the next year if the current immunity of the population declines rapidly and a Covid variant emerges that is able to escape immune protection from the vaccines and previous infections, according to the researchers. The methods used by the Covid-19 Scenario Modeling Hub to make projections have been developed in consultation with the CDC. 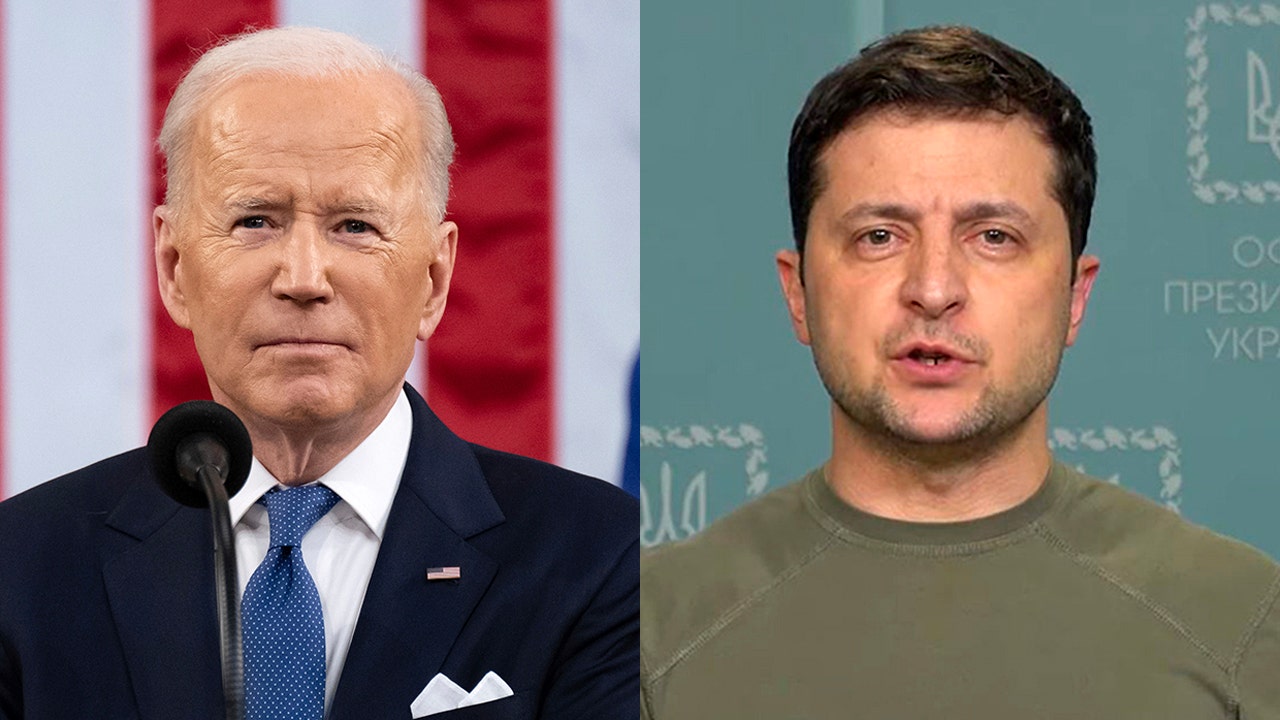 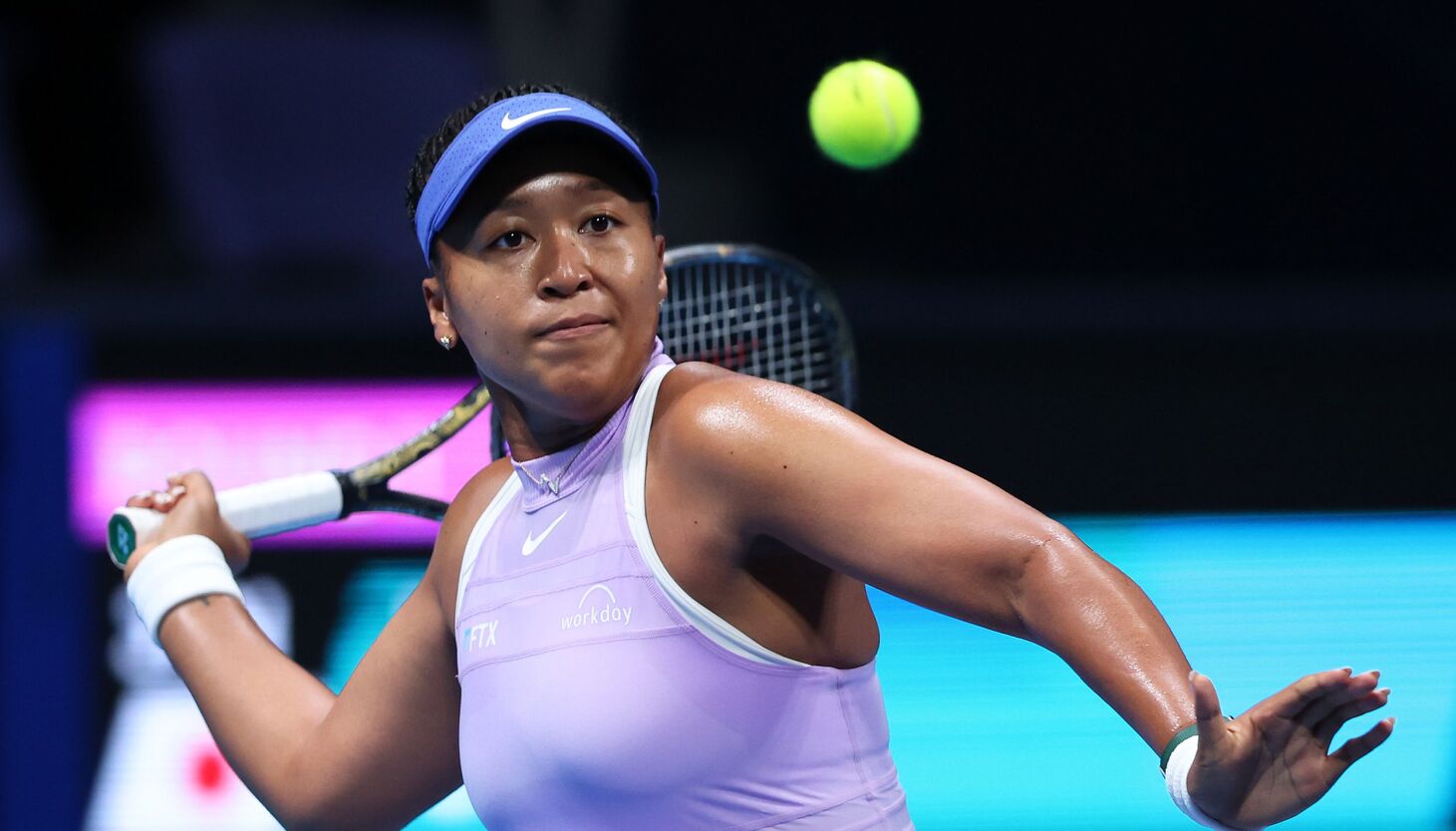