JAY B made his first solo concert in the Philippines a cherished memory for his fans!

GOT7’s beloved leader and multi-talented solo artist JAY B opened the month of October with a bang, and recently reunited with his Filipino fans to give a concert show to remember. 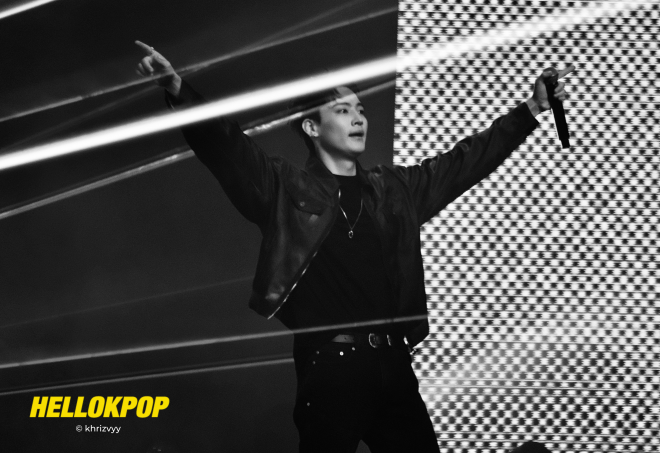 Presented by trusted local event promoter, Pulp Live World, JAY B’s 2022 world tour headlined TAPE: PRESS BREAK IN MANILA took place at the New Frontier Theater on October 1st. Notably, this marked his very first solo concert in the Philippines. Furthermore, he officially became the fifth member of GOT7 to visit the country for a K-pop show this year.

To help you relive the fun and excitement of his concert party, we have listed the many fascinating moments during the event.

JAY B hit the stage with his stylish all-black ensemble and kicked off the concert party by performing “Switch It Up”, “Ride” and “AM PM”. Receiving enthusiastic cheers from the audience, he can’t help but smile from ear to ear as he greeted everyone in the room.

“I’m so thankful for the people in the front row, the second floor and the back. The Philippines is the first stop of my first world tour,” said JAY B. He shared that this is his first visit to the country alone since GOT7’s Keep spinning tour in 2019. Much to the delight of fans, he promised to come back to Manila with all his group members next year. 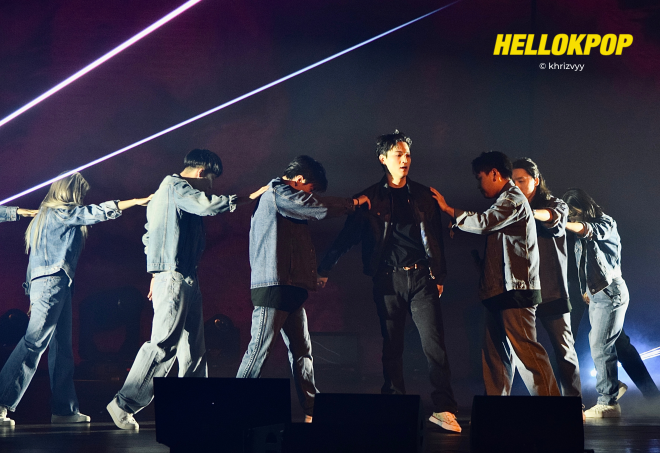 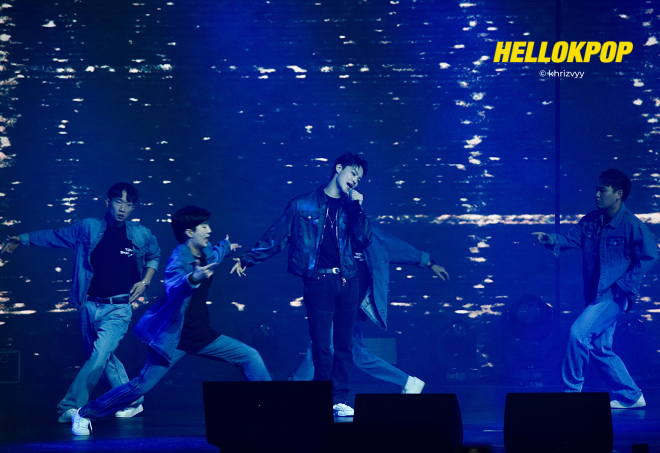 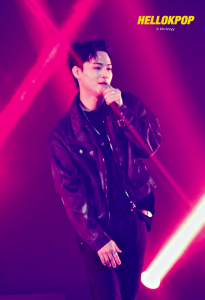 As he continued to perform, he stepped off the stage to get closer to fans. “This is so nice. I was supposed to come down a little later, but your passion is so great,” he said. 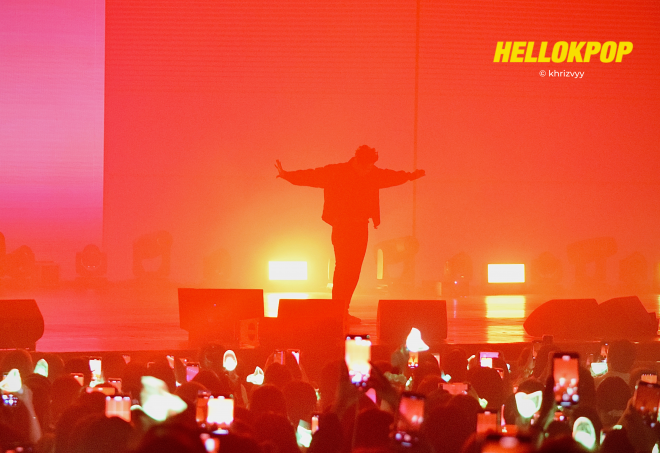 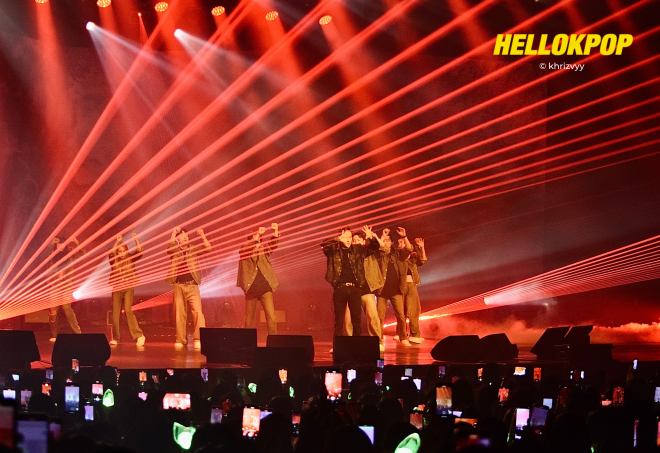 Apart from delivering mesmerizing scenes, he also made sure to interact closely with the audience. He asked fans for some food recommendations, with many suggesting the popular soup dish “Sinigang”. In addition, he learned many Filipino words and phrases including “I am looking good (I am looking good),” “Sorry (Sorry),” “Shot full (Take a full shot of beer),””thank you (Thank you),” “I love you all (I love you)” and “You are beautiful (You are all beautiful).”

JAY B surprised fans and called Filipino singer-actor James Reid to come on stage. Together, they delivered a captivating number of their collaborative track “HELLO 2.0 (Legends Only).”

JAYB revealed that it was the first time for them to meet in person. He was impressed with the song “Hello” and looks forward to working with James Reid again in the future.

JAY B gets real

JAY B revealed his true feelings and shared that his journey has not been easy. 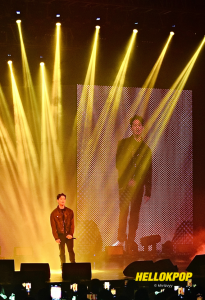 “As I get older, I realized that many challenges arise. Since you, my fans, can also experience these obstacles, I want to make music that gives you comfort,” he said.

And he did just that through his comforting numbers including “Rocking Chair”, “LIVIN'” and “Fountain of Youth” among many others.

Adding to the fans’ excitement, JAY B returned to the stage to treat fans to a special medley performance of some of GOT7’s tracks, including “GO UP”, “Page”, “Teenager”, “Breath”, “Thursday” and “Nana.”

To make the segment more special, the fans sang along with him while waving their light sticks.

Leading a team is not an easy task, especially keeping one’s group intact even after leaving their previous company. With his willpower, trust in his members and dedication to their fans, JAY B proved that it is possible to stay together and continue to make the music they love even though they are now from different agencies.

The crowd honored JAY B’s efforts by surprising him with a video message. “Thank you JAY B for being our leader, our artist and our friend. Mahal ka namin (We love you).” 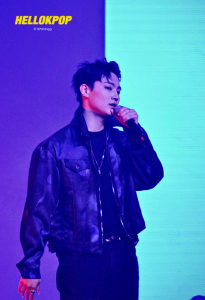 In addition, the fans sweetly sang “Best Leader.” Humbled by their cheers, he replied, “I am actually pressured by the title ‘leader’, but because of you, I am trying to be the best leader. I will continue to do my best.”

Delighted by the passionate cheers of his supporters, he added, “I am very happy that Manila is the first stop of my world tour. I think I can finish the tour well because of the warm cheers of the Philippines.”

Finally, JAY B ended the night with “Go Higher”, bringing the energy in the venue to its maximum level.

And that’s a wrap~ We’re looking forward to seeing Jinyoung and Mark perform solo in the Philippines as well, and the whole GOT7 group hold a concert tour again!

Thanks to Pulp Live World for the invitation to the event. The 2nd020 World Tour JAY B TAPE: PRESS PAUSE in Manila was covered by Khrizvyy (Khriz Virgilio).