Remember the brief age of American energy independence, when the American economy was not at the mercy of petro-regimes that dictated global fuel supplies and prices? Americans may already be feeling nostalgic for the bygone era. Just days after President Joe Biden signed his expensive climate policy into law, foreign governments already seem to be enjoying their newfound leverage.

The heart of the so-called Inflation Reduction Act commits nearly $400 billion from taxpayers to try to push American consumers away from fossil fuels, which the United States has in abundance, and toward alternative energy sources that rely on minerals largely produced abroad. The law apparently encourages US production, but good luck getting new mines approved in the US. The magazine’s Allysia Finley recently noted China’s major role in producing and refining minerals needed to make solar panels and batteries.

But China’s regime will not be the only government seeking to exploit the politically created demand for minerals. Eko Listiyorini reports for Bloomberg:

Indonesia may impose a tax on nickel exports this year, President Joko Widodo said, as the biggest producer of the metal for electric vehicles looks to refine more at home…

The world’s epic switch to [electric vehicles] has spurred an increase in demand for battery metals, including nickel, lithium and cobalt. While Indonesia has benefited from rising prices for nickel, which is also used to produce stainless steel, Jokowi wants the nation to move up the electric car supply chain. Ultimately, he will stop all exports of raw materials.

“That’s what we also want with bauxite, copper, tin, crude palm oil and others,” he said. “We’re not going to be closed, we’re actually open.”

Perhaps this market will actually remain open – if foreign firms want to pay for minerals. Mr. Jokowi wants a lot, and Mr. Biden gives him leverage to try to get it. Indonesia’s president also wants Tesla to start building cars there, instead of just buying parts or materials.

Speaking of Tesla purchases, Biden fans may be realizing that there is no green lunch. In July, Reuters reported:

Dozens of non-governmental organizations (NGOs) have sent an open letter to Elon Musk, urging the Tesla… boss not to invest in Indonesia’s nickel industry for environmental reasons.

The letter from the NGOs, including Wahana Lingkungan Hidup Indonesia (WALHI) and Friends of the Earth United States, follows Indonesian President Joko Widodo’s meeting with Musk in Texas in May to discuss potential investments.

Indonesia has the world’s largest nickel reserves, and Widodo is keen to develop a nickel-based electricity industry at home…

But environmentalists are concerned that the process would involve dumping… mining waste into the sea.

The NGOs said in the letter that environmental damage is due to the total area of ​​the forest converted to nickel mining, causing increased deforestation and the threats of polluted water in the river, lake and beach.

One does not have to agree with the claims of the NGOs to realize that all energy production has costs and benefits. For all the American taxpayer spending on the Biden energy transition, will the world really be better off?

Speaking of critical ingredients in electric car batteries, the Journal’s Ryan Dube recently reported on “the so-called Lithium Triangle, which overlaps parts of Chile, Bolivia and Argentina. Production has suffered at the hands of leftist governments that want greater control of the mineral and a larger share of the profits, as well as from environmental concerns and greater activism from local Andean communities who fear being left out while outsiders get rich.”

Don’t forget the IRS transition
The new Biden law also burdens the Internal Revenue Service budget for auditing. Even if you think this is a good thing, economist Tyler Cowen asks the question that should be asked more often about all federal agencies: Why hasn’t technology allowed the government to perform its functions with far fewer employees? Writes Mr. Cowen:

It’s easy to say that the IRS hasn’t had the staff or the money to make the necessary upgrades. But hang in there: These software upgrades are supposed to save money by increasing productivity and letting organizations do more work with fewer people. A reasonable person might be forgiven for asking if an agency with a $13.7 billion budget really doesn’t have enough to raise some money.

You might argue that the IRS was too cash-strapped to pay the money up front, but is that argument credible? The improvements from better software usually pay for themselves quite quickly, precisely because the software is labor-saving. The US has plenty of small to medium-sized businesses and non-profits with shrinking staff and budgets. Still, most of these institutions have been able to upgrade to better software, often repeatedly. Unlike the IRS, many state tax agencies at least use scanners, and they are hardly the wealthiest or most nimble institutions in American society.

When I see that the IRS cut staff by 22%, I imagine an alternate reality where the IRS had replaced a good portion of its office staff with better information technology, as many American companies began to do in the 1990s. In this parallel universe, the IRS is down staffed and IRS productivity has increased, as has so much white-collar office work. But that’s not the world we live in.

No it is not. There are still more than two million federal civilian employees.

James Freeman is co-author of “The Cost: Trump, China and American Revival.” 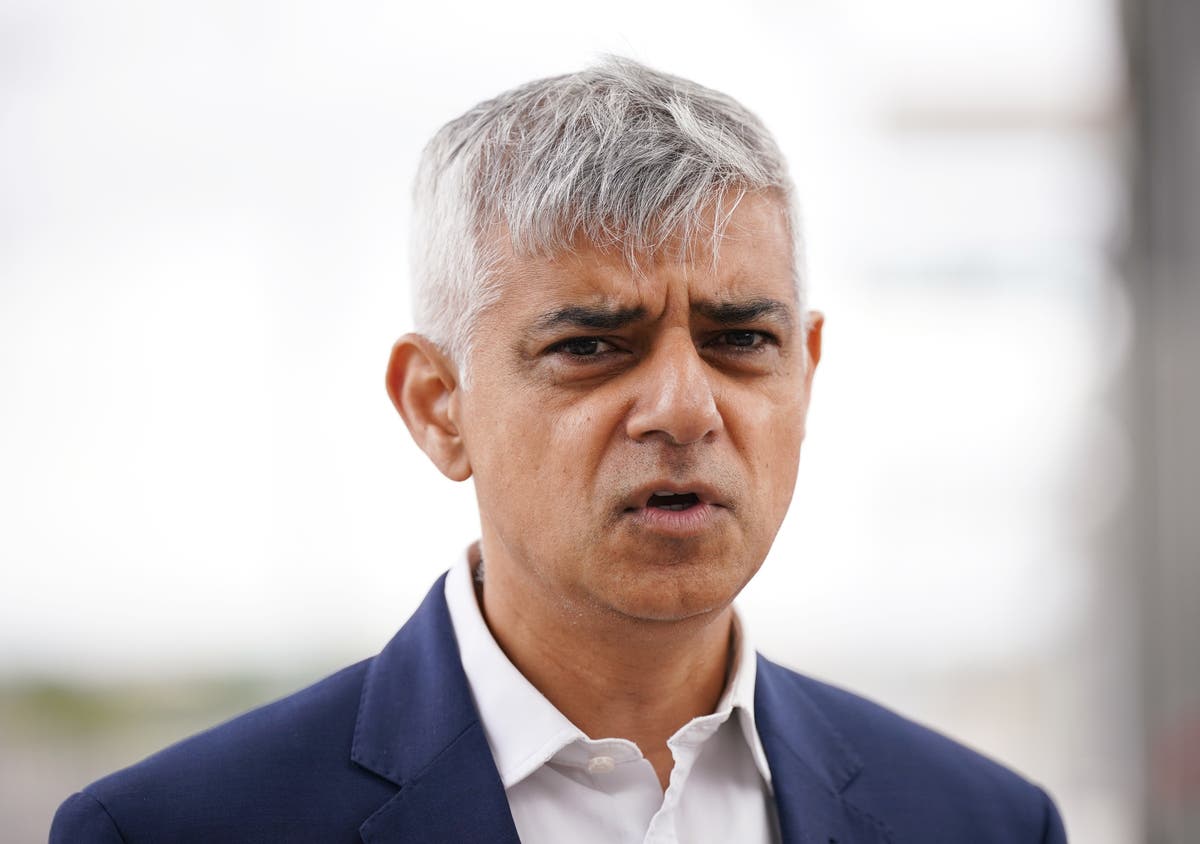 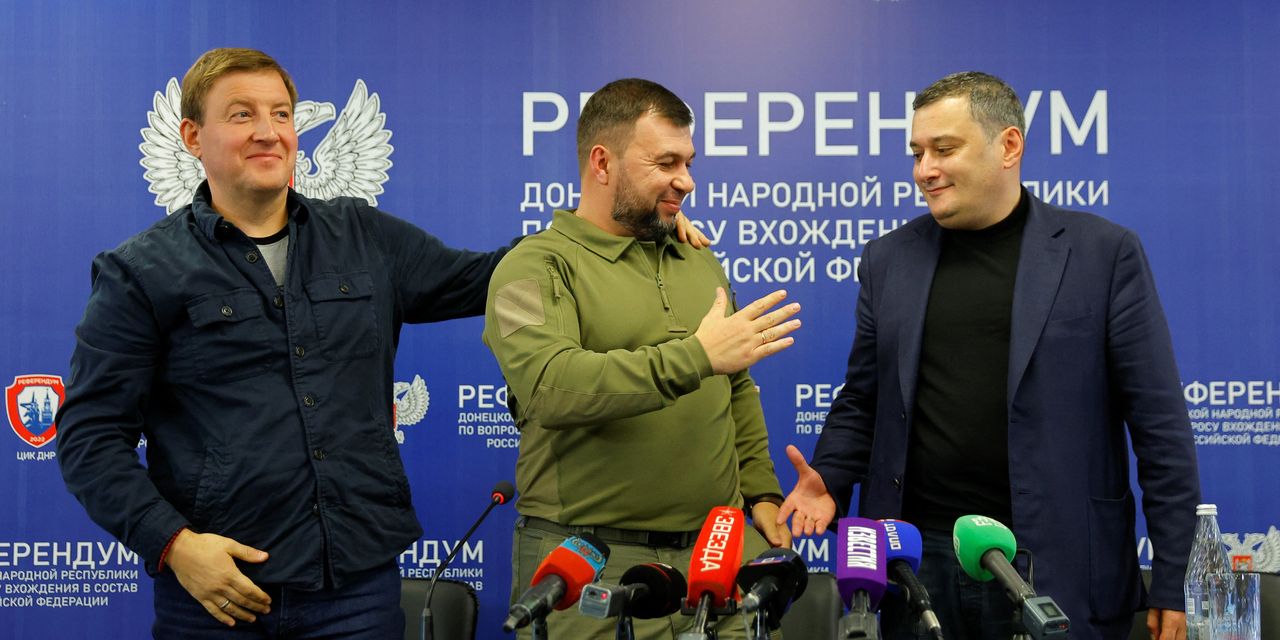