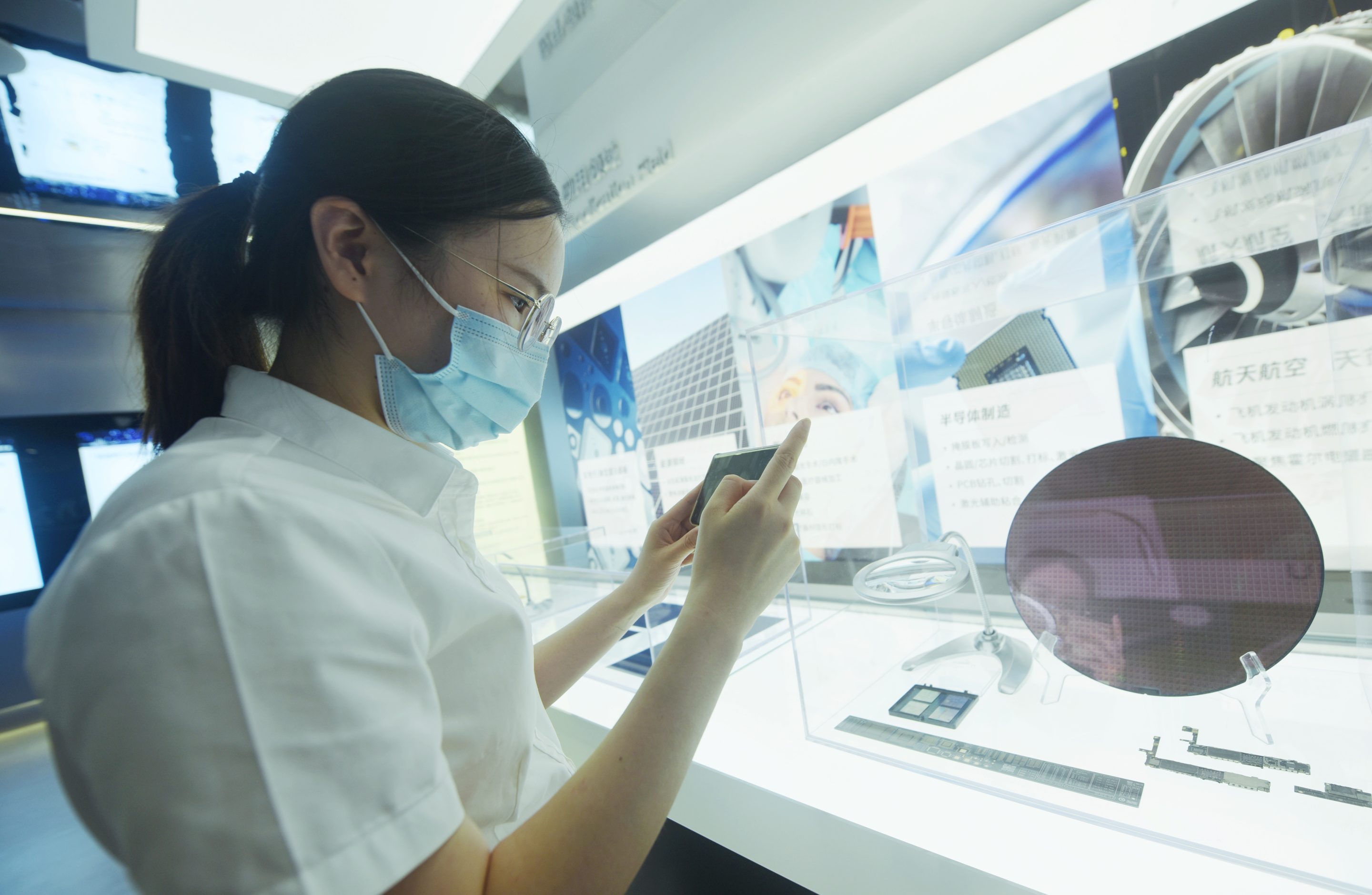 The US has passed a raft of measures, both unliterally and multilaterally, to stop the transfer of advanced chip technologies to China.

The US has barred companies from exporting chips to companies like Huawei. It’s banned recipients of government funding under the CHIPS and Science Act from expanding advanced chip production in China for at least ten years. It’s reportedly stopped companies like Nvidia from shipping chips used in AI development to China. It’s blocked Chinese investment in technology in the US And it’s reportedly considering slapping further controls on other Chinese chipmakers, like Semiconductor Manufacturing International Corporation.

The US believes that its economy and national security are threatened if advanced chips end up with the Chinese military and their defense industry. But the belief in export controls rests on two assumptions: that these measures will prevent targeted entities from getting these technologies, and that the cost paid by the US will be acceptable.

Neither of these assumptions may be true. Instead, export controls could be more costly than the US anticipates—and they might not actually stop China and other rivals from getting advanced chips.

In theory, the US could leverage chokepoints in today’s chip supply chain, like the much-discussed monopoly over extreme ultraviolet (EUV) lithography equipment from Netherlands-based ASML, to prevent China from getting critical chip technology.

But these technologies have alternatives. Novel packaging techniques can deliver an equal number of transistors as one manufactured through EUV, although at a higher cost. Widely-available technologies, like deep ultraviolet lithography (DUV), might also be able to deliver the same capacity as cutting-edge technologies, though again at a higher cost. (Unsurprisingly, the US is now trying to stop ASML from selling even DUV equipment to China.)

Higher costs would threaten the competitiveness of chips for consumer devices, as seen by how US sanctions nearly bankrupted ZTE and hobbled Huawei. But cost won’t deter the use of these pricier chips for military and other strategic purposes. The growing use of artificial intelligence—where China already has world-class strengths—in chip manufacturing and accumulated experience could also reduce the cost of alternatives, making export control measures less effective over time.

Smaller countries, or those with big technology exports, might also be wary of complying with export controls for too long. China is a large market—importing over $375 billion in chips each year—and has sufficient economic and military might that could be brought to bear on other countries.

A stronger China will make it harder for the US to pull together a multilateral control regime, especially since several alternative suppliers exist for most components in the semiconductor supply chain. If one component is blocked, China will just go to a different supplier.

China might also just learn how to build advanced chips domestically. China has the world’s largest number of STEM PhDs. It’s also hiring foreign engineers and managers with advanced chip manufacturing experience: 10% of Taiwan’s chip engineers have moved to China. The country has also made many strategic investments, mergers and acquisitions in making advanced chips.

A patient China might eventually develop semiconductor technology in-house. If anything, export controls might strengthen Beijing’s resolve to create advanced chips natively, despite the cost. That mindset has worked for China in nuclear and space technologies, AI, quantum computing, and advanced weaponry and hypersonics—and it might work again with semiconductors. All export controls might do is slow down China’s march to making its own advanced chips.

Irrespective of whether export controls are meant to hobble the Chinese semiconductor industry, or deny its military and security establishment the needed chips, the US will pay a high cost for export control measures.

Losing access to the China market will cut the revenues of US semiconductor companies. That would lower investment into research and development that can threaten these companies’ market leadership or, at worst, survival. Losing such a large market might even spark a new global chip shortage, as companies scale back investment, threatening both the US and global economy.

Export controls might also lead China to impose retaliatory measures against US semiconductor companies, especially those with factories and design centers in China, which might further threaten their competitiveness. Retaliation may even extend to non-semiconductor US companies doing business in or with China.

Export controls might even deter investment in the US, for fear of being subject to restrictions. Companies might even choose to offshore from the US even more to avoid some export controls, especially if CHIPS Act-like subsidies run out, which might increase economic and national security risk. Even non-Chinese companies and countries may leave out US technologies or components, further weakening the US semiconductor industry.

There are geopolitical costs as well. Export controls may push China closer to countries like Russia and Iran, potentially leading to undesirable geopolitical implications, or even lead Beijing to consider open conflict with Taiwan in order to secure chip supplies.

So what can the US do instead? Innovation will be the key to America’s continued leadership. The gap between US and non-US technology is the smallest it’s ever been. In 1960, the US share of global R&D was 69%. It’s now about 30%.

You can’t win an important race by hoping to trip your opponent, especially when there are significant costs to doing so. A far better strategy is to run faster.

Rakesh Kumar is a Professor in the Electrical and Computer Engineering department at the University of Illinois and author of Reluctant Technophiles: India’s Complicated Relationship with Technology.

The opinions expressed in Fortune.com Commentary pieces are solely the views of their authors, and do not reflect the opinions and beliefs of Fortune.

Sign up for the Fortune Features email list so you don’t miss our biggest features, exclusive interviews, and investigations.