The National Center of Meteorology expected that the weather today would generally be nice and at times dusty, with a noticeable drop in temperatures, especially on the west coasts, and light to moderate winds, active at times, especially at sea, which gave dust in during the day.

The highest temperatures are between 41 and 32 degrees, and the lowest between 21 and 26 degrees. (wam) 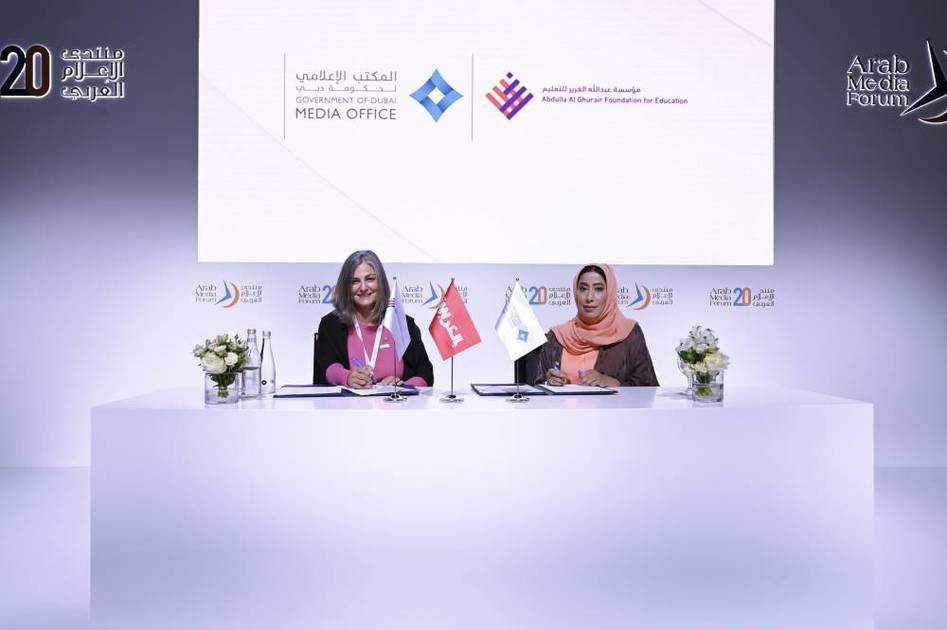