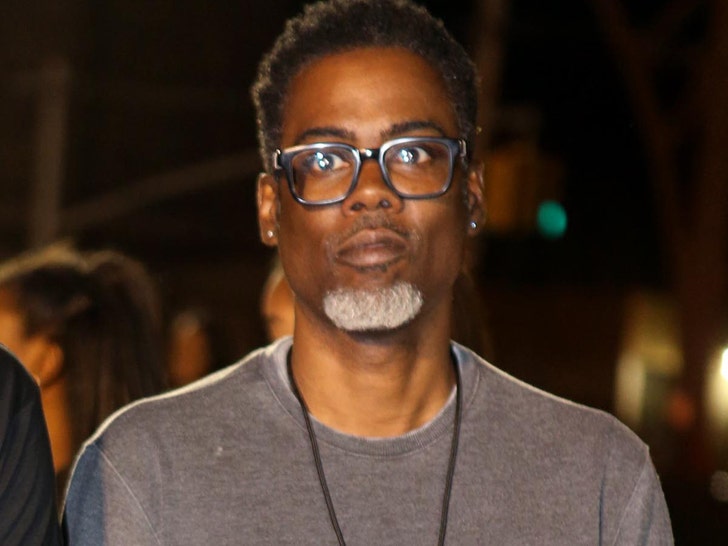 Chris Rock‘s mother has just made it clear … when Will Smith beat her son, it was personal.

Rose Rock made her dissatisfaction with Smith clear during an interview with WIS TV in South Carolina and said, “When he hit Chris, he hit us all. He really hit me, because when you hurt my child, you hurt me.” 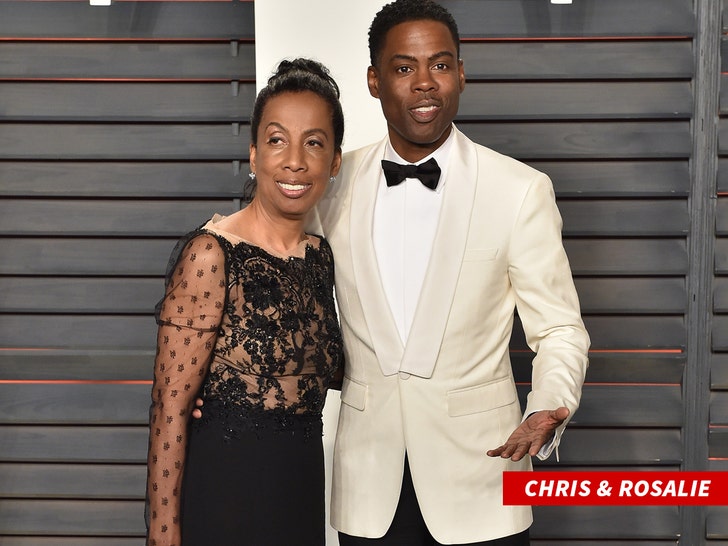 Rose was not done … “You responded that your wife gave you the side eye and you went and made her day because she was overwhelmed and laughed when it happened.”

And she seems to feel that Will got some refund, saying, “No one heard his [acceptance] talk. No one was able to just be in the moment because everyone was sitting there saying, ‘What just happened.’

Rose, like most of us, initially thought the slap was staged, but she knew it was real when Will started throwing obscenities at her son.

Chris has not yet accepted Will’s apology, and our Chris sources say it may not be coming soon.