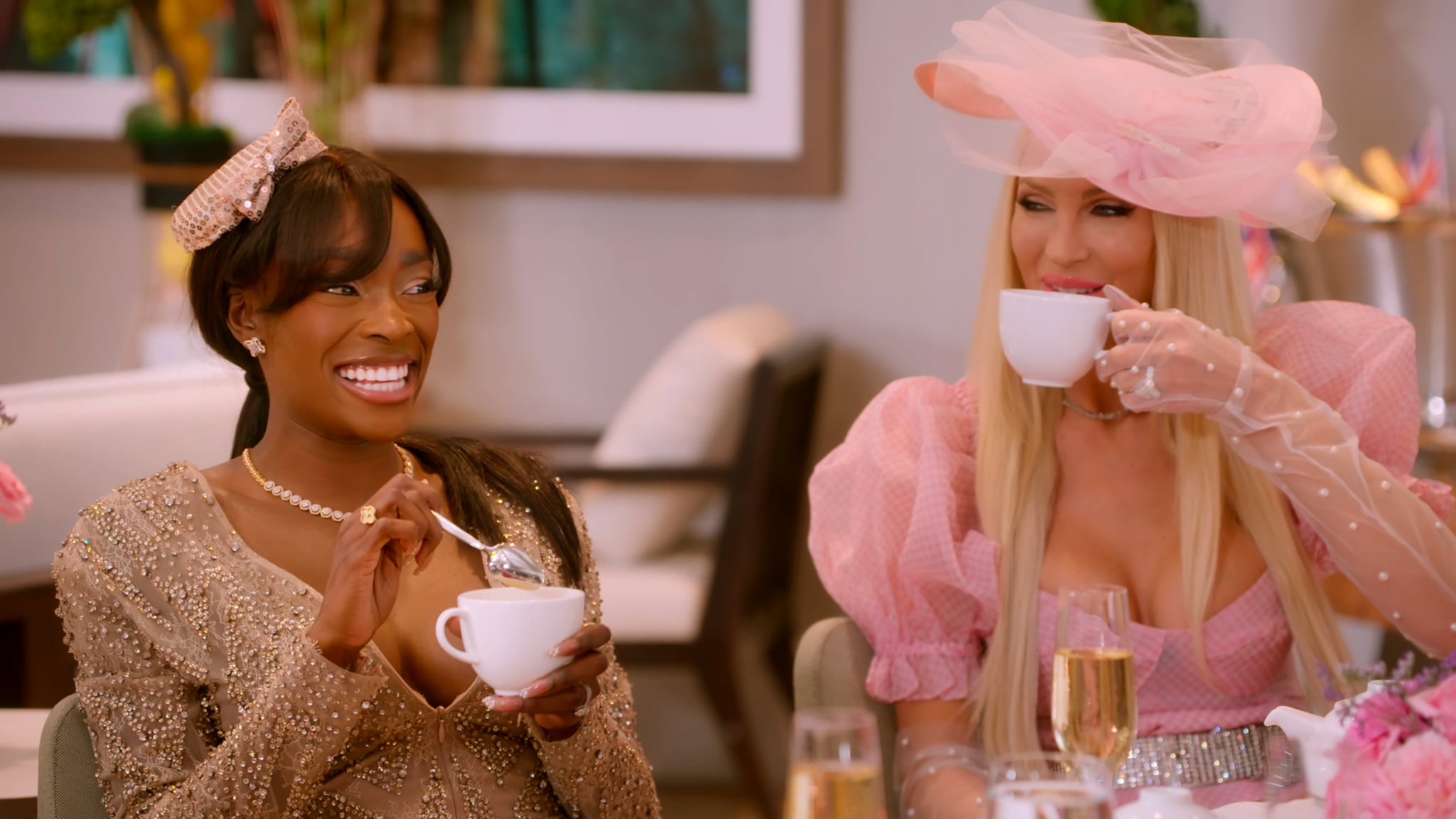 Christine Quinn also has emotions, though her “Selling Sunset” behavior makes it easy to forget sometimes. Season five was a particularly difficult season for the Oppenheim Group’s most divisive real estate agent, as her colleagues finally confronted her with the many shady comments she had made about them behind their backs. The moment went down in the fourth episode of the season, just as Quinn and newcomer Chelsea Lazkani showed off a new listing – which did not fall into good soil at Lazkani.

After Quinn walked away crying, Lazkani confronted the other women with what she saw as bullying. While it’s true that she did not know the messy story behind her new friend’s colleagues suddenly calling on her to talk about them with each other and the press, the situation still did not really feel right for the British-Nigerian real estate agent. “I’m someone who’s also often been seen as as strong or needed to be as strong as a black woman,” Lazkani told E! New in a recent interview. “I’m not always strong – and she does not always have to be strong.”

While the other real estate agents were quick to quarrel with Lazkani, she stood strong in her belief that it is never OK for one person to be put together by a large group. In the episode, she told the women, “When I hear everyone coming at one person, it gives me bullying. And even when you may not thrive with her and dislike her when you all get along, it’s a lot.”

Looking back, she now believes the moment may have “humanized” Quinn in the eyes of viewers who have become accustomed to the 33-year-old playing the role of villain in the show. “I think for the first time we are actually humanizing Miss Christine Quinn,” Lazkani said. “We see a vulnerable side to someone who has always been seen as so strong.”

Throughout season five, Quinn and Lazkani’s bond only grew, with Quinn advocating for her friend to join The Oppenheim Group. While their friendship was still strong at the end of the season, Quinn’s status with the show seems to be in the air. In the finale, she failed to show up for a meeting with her bosses, Jason Oppenheim and Mary Fitzgerald, to discuss allegations that she offered one of Emma Hernan’s clients $ 5,000 for not working with the agent. Quinn apparently responded to the allegations in one April 22 tweet that read: “30 minutes to the launch of #SellingSunset enjoy the new season and all its 5,000 fake storylines!”

But whether Quinn stays with The Oppenheim Group or not, it looks like Lazkani will continue to want her back by reminding their colleagues that even someone as strong as Quinn is not immune to having his emotions hurt. 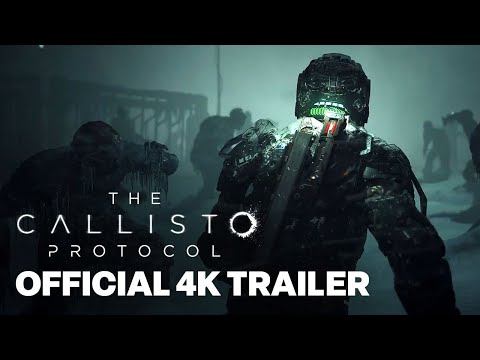