Lifting the cap on bankers’ bonuses will boost investment and grow the economy, the chancellor has claimed as he defended the decision against warnings it would cause risky economic decision-making.

Kwasi Kwarteng was heckled by opposition MPs when he confirmed reported plans to lift the cap on bankers’ bonuses as part of post-Brexit deregulation measures.

Critics have said that EU-wide rules, which cap bonuses at twice an employee’s salary, push up basic pay and mean Britain has not been an attractive base for banks.

But those who warned against the move said the cap – implemented in 2014 – was put in place to deter bankers from making the kind of risky financial decisions that led to the 2008 crash.

The government argued that allowing bonuses to be unlimited aligns bankers’ incentives with those of their employers, which it says supports economic growth.

But Michael Barnett, a partner at Quillon Law who worked on cases during the 2008 financial crisis, said the decision was reminiscent of the economic environment that led to the crash in the first place.

“Bankers’ bonuses were seen as a symbol of an imploding financial industry fueled by a culture based on greed and the pursuit of profit at all costs,” he said.

“Bonus and other financial incentives formed an important component of many claims brought before the courts, whether successful or otherwise.”

Financial giant PwC said scrapping the cap would provide “greater flexibility for UK banks”, offering “the potential to reduce fixed costs […] which could undoubtedly create competitive advantages for the UK”.

And Ryan Shorthouse, chief executive of centre-right think tank Bright Blue, claimed the announcement was a political move to show the new chancellor wanted to “send dramatic signals” that the government is “changing course and going after growth”.

“The most controversial policies – cutting the extra tax, corporation tax and the cap on bankers’ bonuses – are unlikely to have significant economic effects, but they are politically potent: reinvent the Tory brand, dismantle the left and show this government unashamedly means business,” he said .

But the move was criticized by charities which argued that bankers would see their pay skyrocket as households struggle to make ends meet, further dividing rich and poor.

Becca Lyon, head of child poverty at Save the Children, said: “The chancellor has prioritized bankers’ bonuses over helping vulnerable children through the cost of living crisis, whose hard-working parents face impossible choices.”

Labour’s shadow chancellor Rachel Reeves said the chancellor had “made clear what his priorities are. Not a plan for growth, a plan to reward the already wealthy.”

The chancellor said: “We need global banks to create jobs here, invest in London and pay tax in London, not Paris, not Frankfurt, not New York. All the bonus cap did was push up bankers’ basic pay or drive activity Outside Europe.

“It’s never put a cap on total pay, so let’s not sit here and pretend it’s different. So we get away with it.”

He added: “And to confirm the UK’s status as the world’s financial services centre, I will bring forward an ambitious package of regulatory reforms later this autumn.” 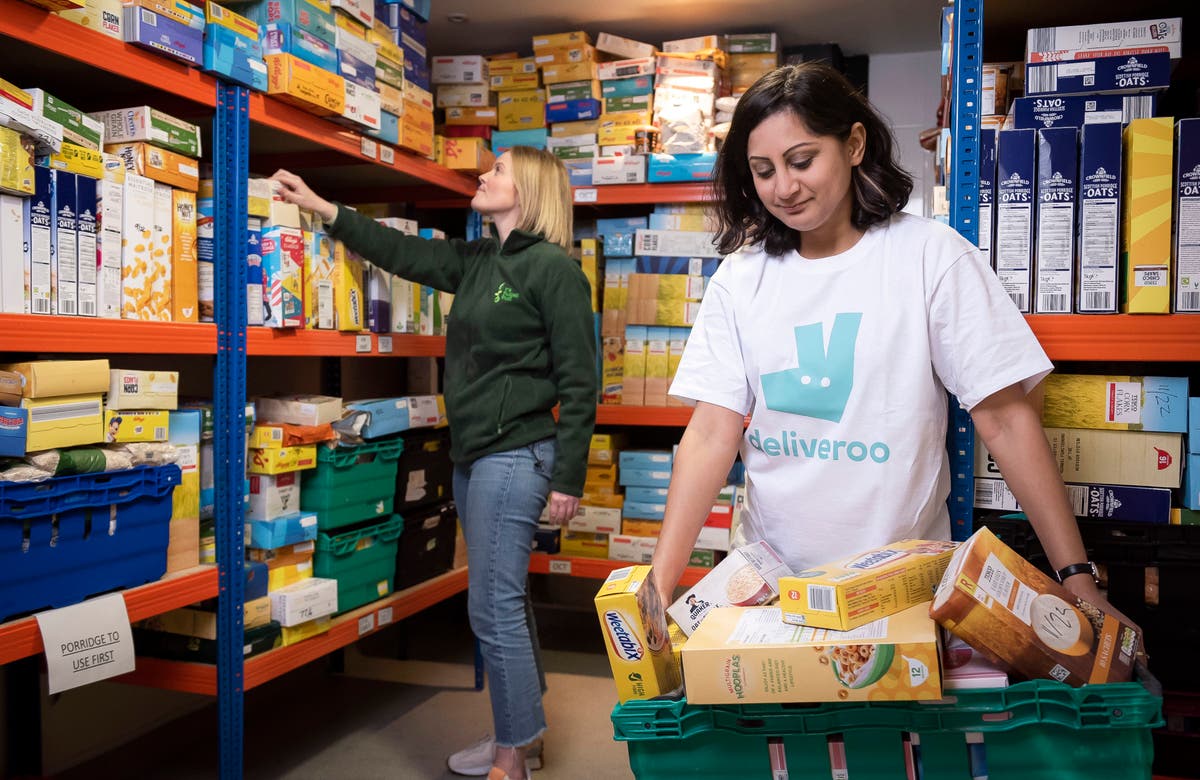 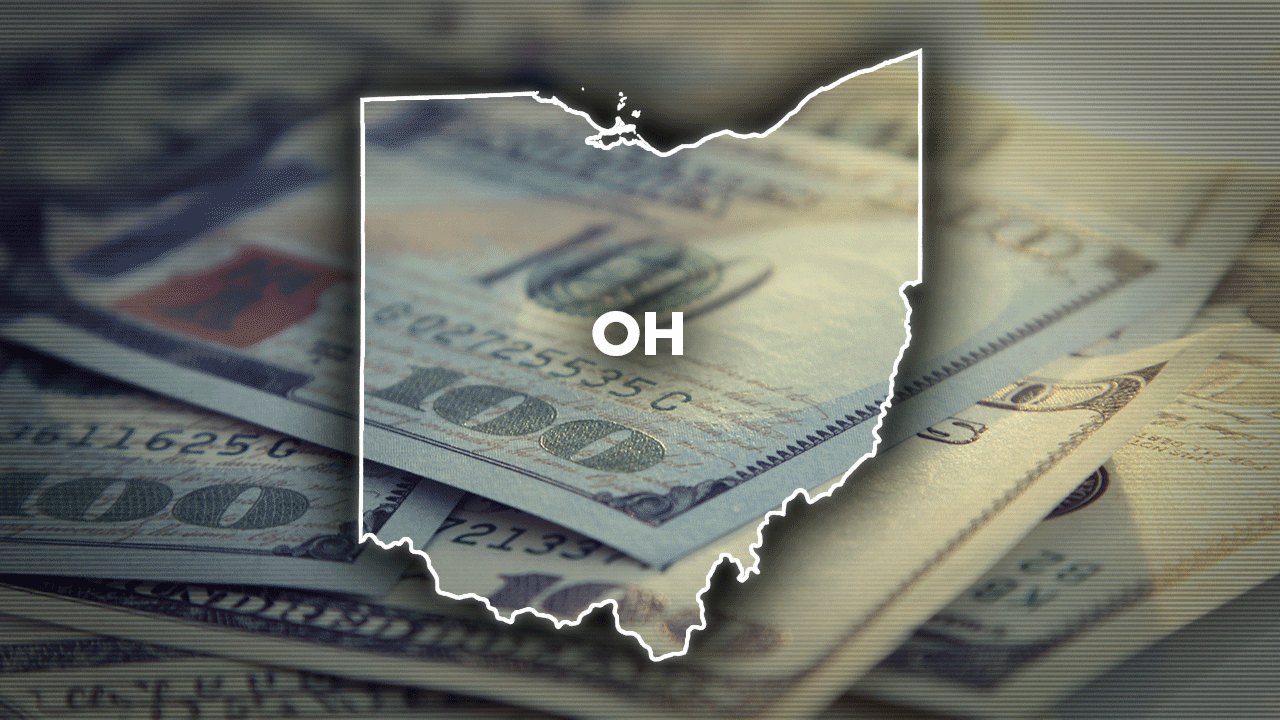