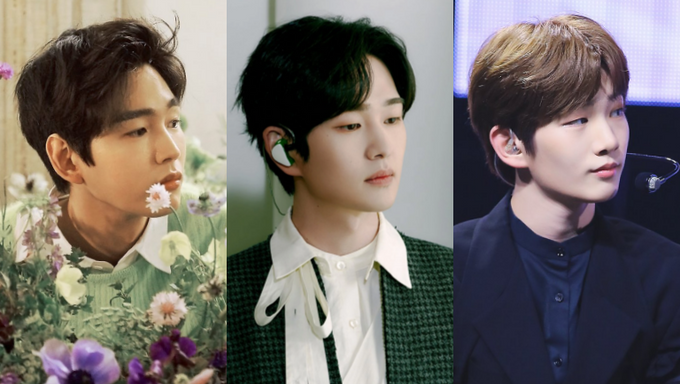 This series will look at two or three popular Korean celebrities who are known for resembling each other and how similar their images are.

Readers voted for Lee WonKeun, SHINee’s Onew and DRIPPIN’s Joo ChangUk in our bi-weekly poll (at the end of the article) to be presented this week. Fans think they have a great resemblance to each other.

Before you start this week’s series, you can vote on who you want to see in next week’s article. If you would like to see another idol / actor couple (not mentioned in the poll) in the series, please write their names in the comments and we will add them to the poll over time.

Who would you like to see in the next “Celeb Lookalike” article?

Back to this week’s feature!

First, Lee WonKeun, SHINee’s Onew, and DRIPPIN’s Joo ChangUk look very similar when they smile. Their cheeks and smile lines are pretty similar, including their eye smile and the way their noses creep up. 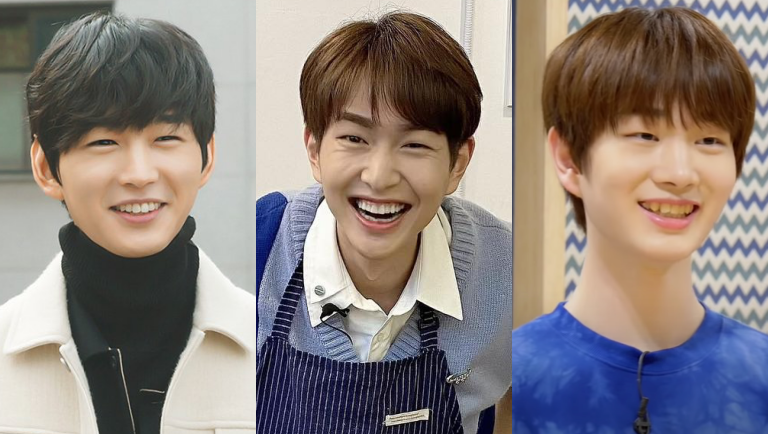 They also have similar nasal shapes. 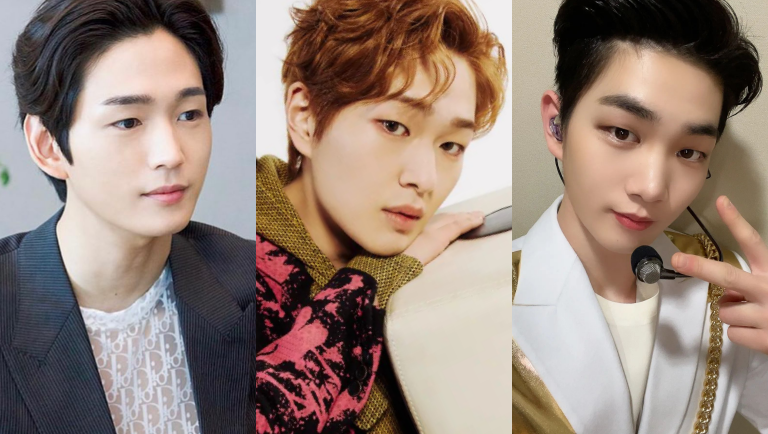 This trio also has similar face and jaw shapes. Lee WonKeun and Joo ChangUk have similar mouth shapes. However, Onew’s upper lip is a bit on the thicker side. 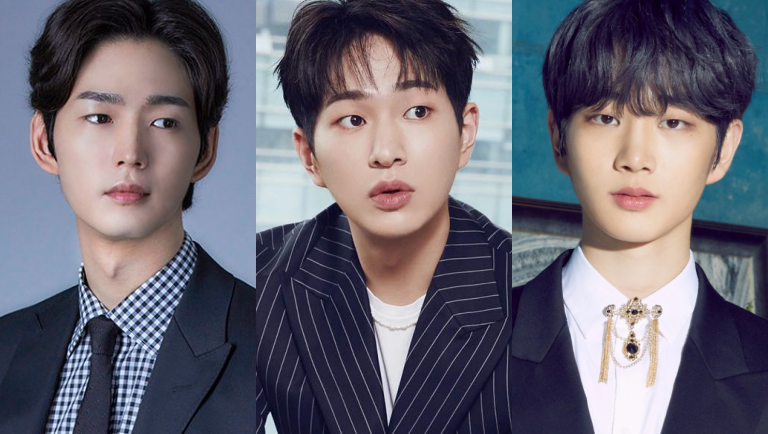 What do you think of their photos? Can you see the similarity?

Are there other Korean celebrities that you think are similar? Tell us in the comments.

Do not forget to check out all the previous items in the Celeb Lookalike series, you can find them directly from this compilation list:

You can check out some of the previous features below: