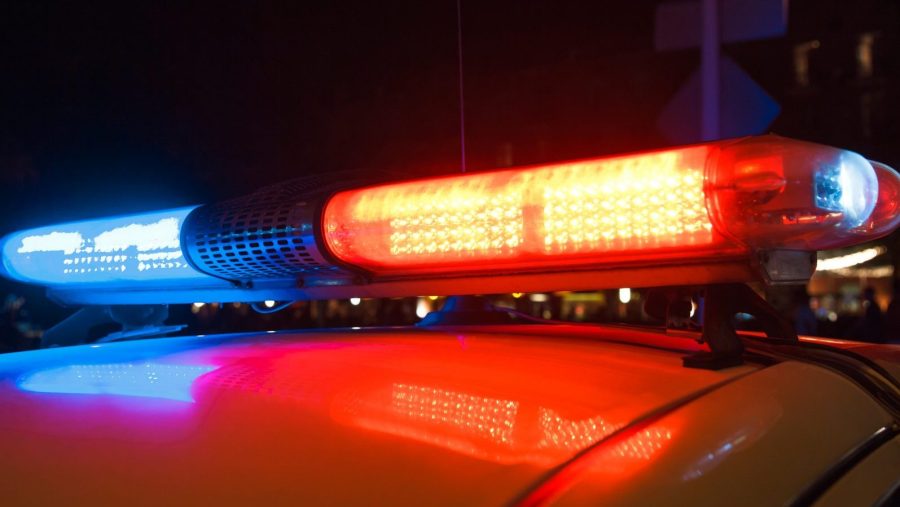 FALLBROK, California – A car accident in a power pole on Monday caused a fire in a vehicle and hundreds were without power in an area of ​​North County, authorities said.

The incident happened around 9:27 p.m. on Old Stage Road, between Fallbrook Street and East Aviation Street, in Fallbrook, where a car crashed into an electric mast, resulting in the car breaking into fire and damaging electric masts, according to the California Highway Patrol.

At least 1 dead in I-5 crashed near Camp Pendleton

From kl. 21.26 San Diego Gas & Electric reported just over 1,000 customers without power due to the collision.

San Diego County Sheriff’s Department var asks the public to avoid the area as the lanes have closed down for an indefinite period of time.

Come back for updates on this development story.