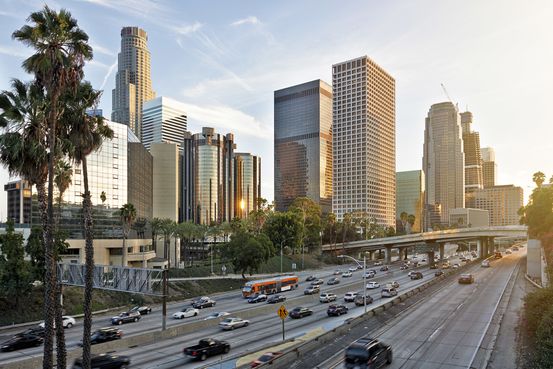 A proposal by California Democrats to introduce a four-day work week across the country for hourly wage earners has been shelved so far.

The bill did not move forward after the California State Assembly’s Labor and Employment Committee refused to nominate it for a political hearing, said Evan Low, a member of the Democratic state legislature that helped draft the proposed legislation. This decision effectively ends the bill’s opportunities to move forward in the current legislative session, he said.