An 11-year-old girl who was injured in a hit-and-run ATV crash that killed her friend has died days later.

Christina ‘Tina’ Bird was driving in an off-road vehicle with her family friend, Jacob Martinez, 12, when they were hit by a side-by-side UTV on Saturday, which is a work vehicle, according to investigators.

The driver of the UTV, which is also an off-road vehicle but generally larger and often used for commercial purposes, drove off and has not been identified or caught.

Jacob was pronounced dead at the scene after the incident around noon. 21 near the Stoddard Wells vehicle area in Apple Valley, California. Christina was transported to St Mary’s Hospital and then aired to Loma Linda University Medical Center. Her family revealed Wednesday that she died after holding a guard for her Tuesday night.

A GoFundMe page that Christina’s uncle Ernie Nunez set up for his mother, Felica Nunez, says that ‘the doctors took their last test today to see if there is life in Tina. The results were negative ‘.

“Tina has grown her wings to join her grandmother and grandfather in heaven, where she is painless,” he wrote.

Christina’s family hopes that the driver, who fled after leaving two children lying on a gravel road, reports.

‘I pray that if you were there with that person, or know the person who was there … then what happened … please be compassionate and come forward,’ said Jacob’s sister, Cynthia Nunez . “Do not hide them.”

The families of both victims are asking anyone with information about the incident to contact the California Highway Patrol in Victorville or Crime Stoppers.

“If ANYONE has any information about the person who beat them, let me know, I beg you, we have only small evidence, it’s so cruel for these innocent young babies who had their whole future ahead and did not deserve this , “a GoFundMe page for Christina states.

A GoFundMe page for Jacob describes him as ‘the cutest, warmest little boy whose life was cut too short’. 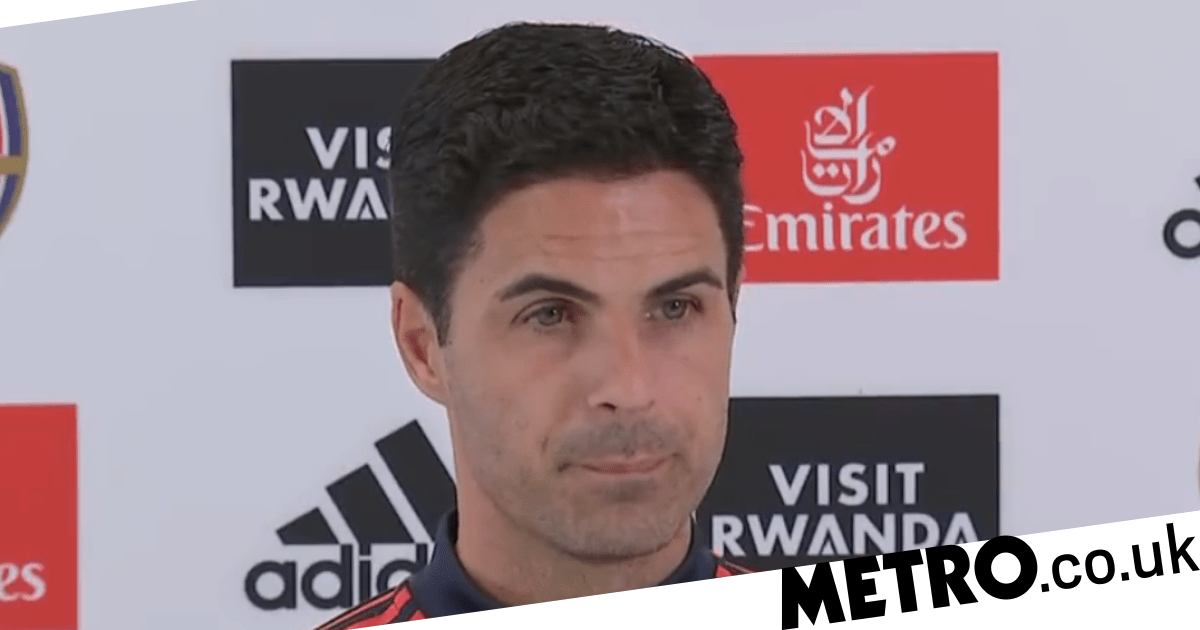