Ticket sales for the upcoming Women’s Super League have increased on the back of the Lionesses’ victory at Euro 2022, boosting the long-term prospects for the game.

England’s final victory, watched by more than 17 million people on BBC One, has been billed as a breakthrough moment for women’s football. The newly-crowned European champions will play the current world champions USA at Wembley Stadium in an international friendly on October 7 in front of more than 65,000 fans. The game sold out within hours.

The buzz surrounding the English team has quickly spread to the WSL, the highest tier of women’s football in England. Arsenal and Chelsea have both sold out of their season ticket allocations for this season. Manchester City and Leicester City said sales had doubled on last year, while Aston Villa said season ticket sales were up 84 percent.

However, the women’s game still lacks money and lags far behind the men’s in terms of ticket revenue. A season ticket for Chelsea Women costs £49 – the same as the cheapest seat for a single Premier League game at Stamford Bridge and around a quarter of the price of a season ticket for teams in the sixth tier of men’s football.

Season ticket sales are also limited by the size of the stadiums that host matches. Many women’s teams play in venues typically used by non-league men’s clubs. Arsenal Women play most of their matches at Meadow Park, home of Boreham Wood in the fifth tier of English men’s football. Due to the small number of seats in the stadium, the club can only sell 1,500 season tickets per year.

The ground has a combined capacity of just 4,000 and is over an hour away from the Emirates – the main stadium for the men’s team, which can hold a maximum crowd of 60,000 – by public transport.

The surge in interest in women’s football coincides with a push to host more league games in bigger stadiums.

This season, Arsenal plan to play at least six women’s matches – a mix of WSL and Women’s Champions League matches – at the Emirates. The club has already sold more than 25,000 tickets for its match against north London rivals Tottenham Hotspur at the end of September.

“We are fully committed to driving the long-term growth of Arsenal Women and hosting key matches such as the north London derby at the Emirates Stadium is an integral part of this strategy,” Juliet Slot, the club’s chief commercial officer, said last week. .

Like Arsenal, a number of clubs are looking to capitalize on existing local rivalries. Manchester City will host Manchester United in their WSL encounter at the 55,000-capacity Etihad Stadium, while Chelsea’s game against West Ham will take place at Stamford Bridge.

Other teams – including Leicester City and Reading FC – have made a long-term commitment to play all their women’s matches at the club’s main stadium.

Increasing match attendance is an important step towards building a more sustainable women’s game. Currently, the clubs are still heavily dependent on financial support from the men’s teams. The average attendance for WSL matches last year was under 2,000, while the average Premier League match, the top tier of English football, attracted around 40,000.

Some clubs have come under fire for staging women’s matches in obscure stadiums that are difficult to reach. Brighton’s women’s team play in Crawley, more than 20 miles by road from the American Express Community stadium – where the men’s team play and which hosted England’s quarter-final win over Spain at Euro 2022.

Traveling between the two arenas by public transport takes more than an hour. The club has said at least two WSL matches will take place at the Amex this year.

Manchester United Women play at Leigh Sports Ground, half an hour’s drive from Old Trafford but a journey that takes almost 90 minutes by public transport.

For fans, travel issues are often compounded by the timing of games, which can deter families from attending. Liverpool’s WSL match against Chelsea in September kicks off at 6.45pm on a Sunday – a time favored by broadcasters – and takes place across the River Mersey at Prenton Park, home of local men’s club Tranmere Rovers.

Traveling between the two stadiums takes less than 20 minutes by car, but up to an hour by train.

However, the clubs face a difficult balancing act when deciding whether to move matches to larger venues. Games that attract crowds of a certain size can trigger road closures, increased permit requirements and greater policing requirements – all of which can wipe out potential profits from ticket sales.

Organizers are also keen to promote a lively atmosphere at games – something that can be difficult to achieve if a small number turn up to a large venue. 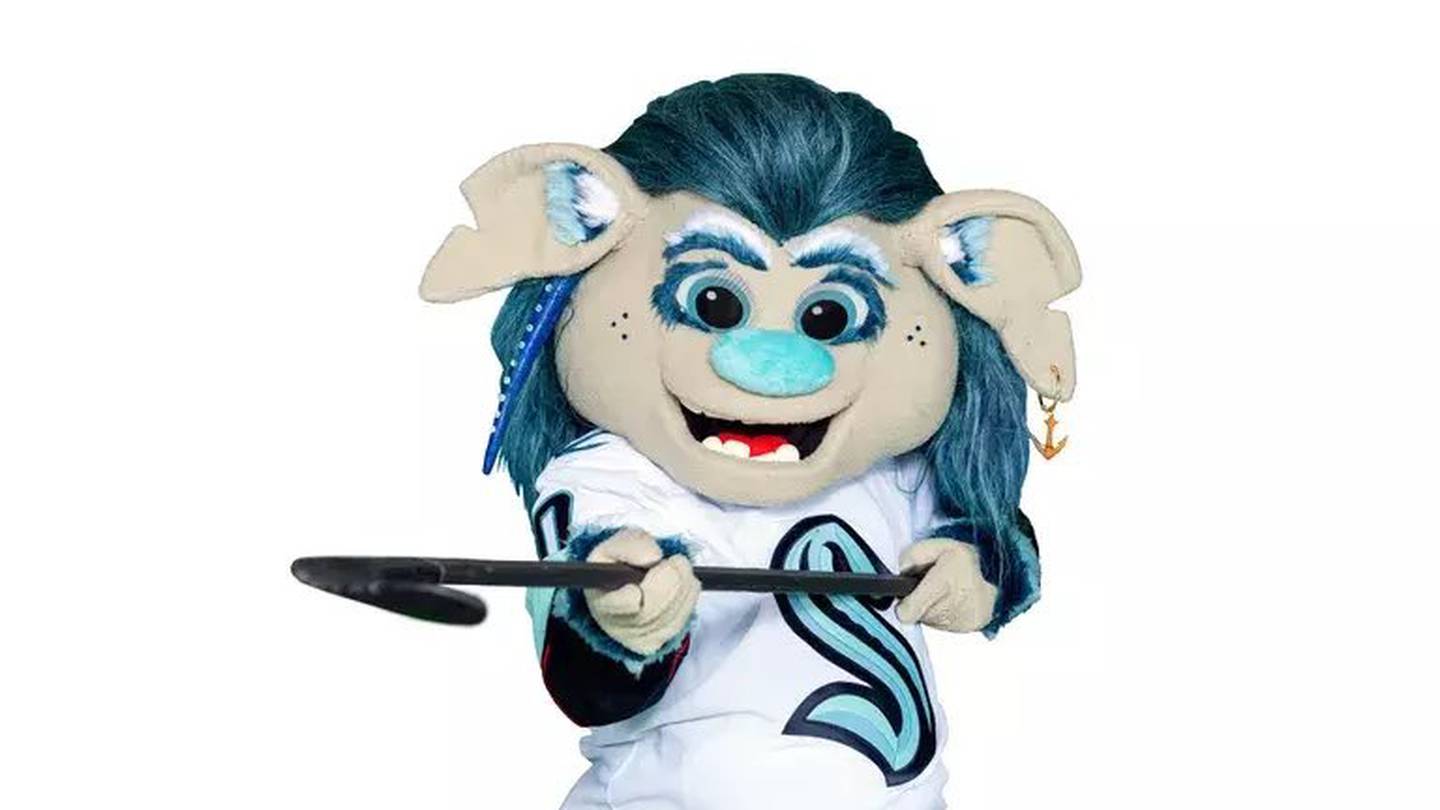