Article: Big Hit page, “BTS Jimin’s insurance premium arrears were due to corporate negligence → Full payment, sorry I’ve been a cause for concern”

According to an exclusive report by We are KoreaYongsan branch of National Health Service seized Jimins’Ni En Hannam‘officetel on 25 January.

In a leaked certified copy of the registration, the word ‘shielded’ is written and ‘National Health Insurance Corporation’ is named as the rights holder. The seizure registration was canceled 3 months later on the 22nd after Jimin paid his health insurance premiums in full. 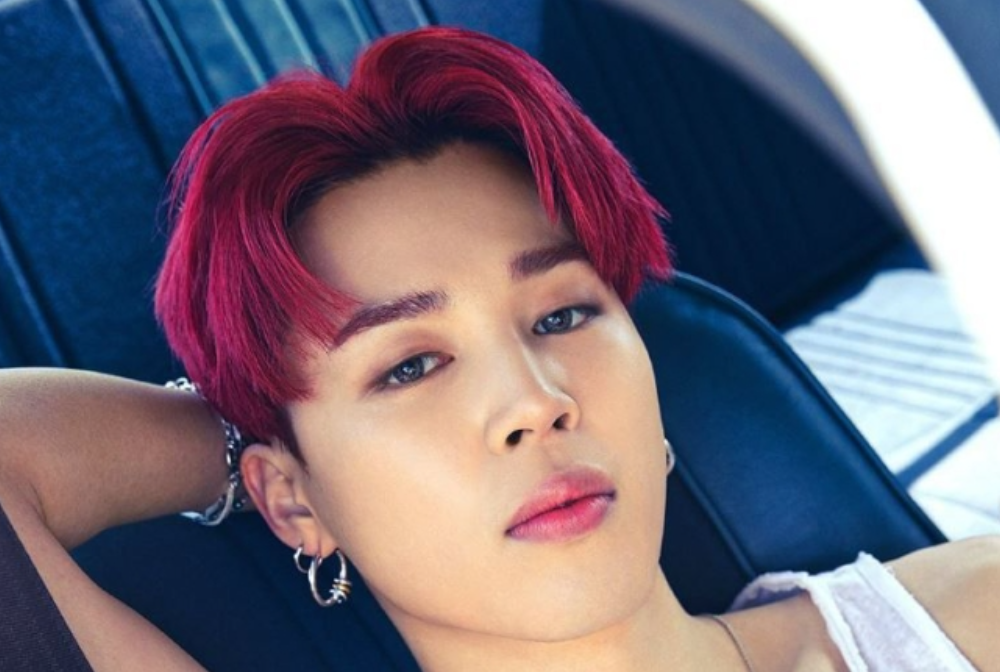 The 24th. Big hit officially clarified reports and told Newsen, “The company first received the mail in the artists’ dormitories, and in the process of delivering it to the artist, an error occurred in some emails. Jimin was unaware of the overdue payments due to overseas schedules, long vacations and subsequent overseas schedules since “The end of last year. Jimin has since repaid the debts in full. We apologize for causing concern to our artist and fans due to our negligence.”

Jimin bought his 89 pyeong ‘Ni En Hannam‘officetel in May last year for 5.9 billion won in cash. 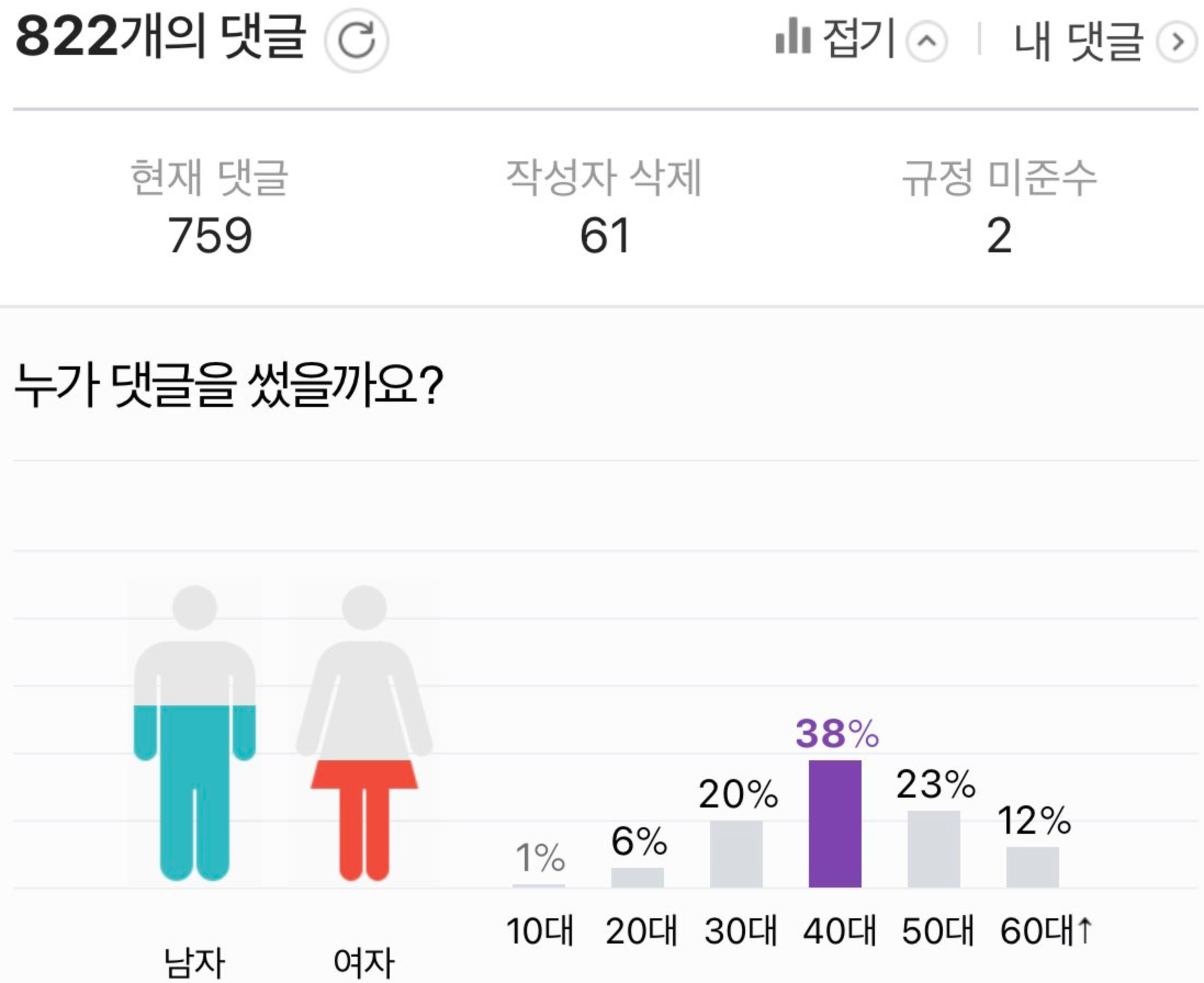 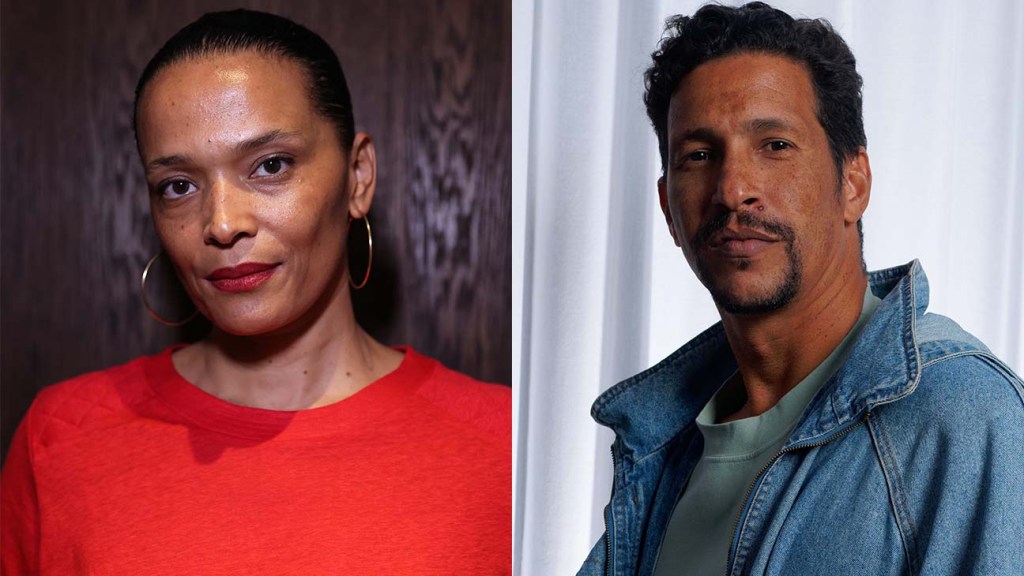