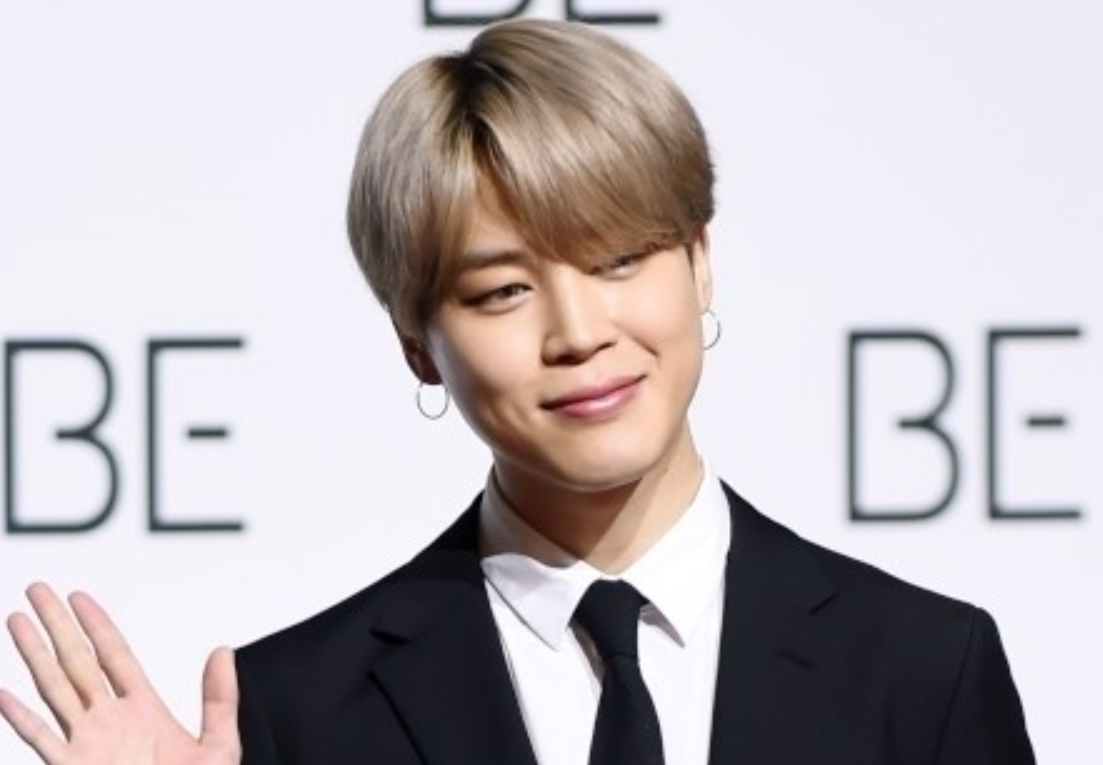 On the 24th, the foreclosure notice containing Jimin’s personal information and property seizure was published in an online community. At the moment, the original post has been deleted, but the details of the leak are attracting attention among network users.

In the leaked document, which can be viewed on the mobile, details of Jimin’s non-payment of premiums and seizures are recorded. Details including the arrears period, the date of release of the seizure as well as the arrears amount are also available. In addition, it was confirmed that his sensitive personal information, including Jimin’s name, resident registration number and address, was also leaked.

In the afternoon on the 25th. Big hit stated in a telephone call with My daily, “We have nothing to say but our current position.”

Big Hit has taken over the responsibility “corporate negligence” of Jimin’s insurance premiums, but the controversy continues to grow because of their “inconsistent timeline for events” and “vag” statements that raise further criticism of Jimin’s role in the negligence.

Meanwhile, the leakage of personal information is a serious matter and a crime therefore requires network users to thoroughly investigate the problem, stating that “the artist must be protected.”