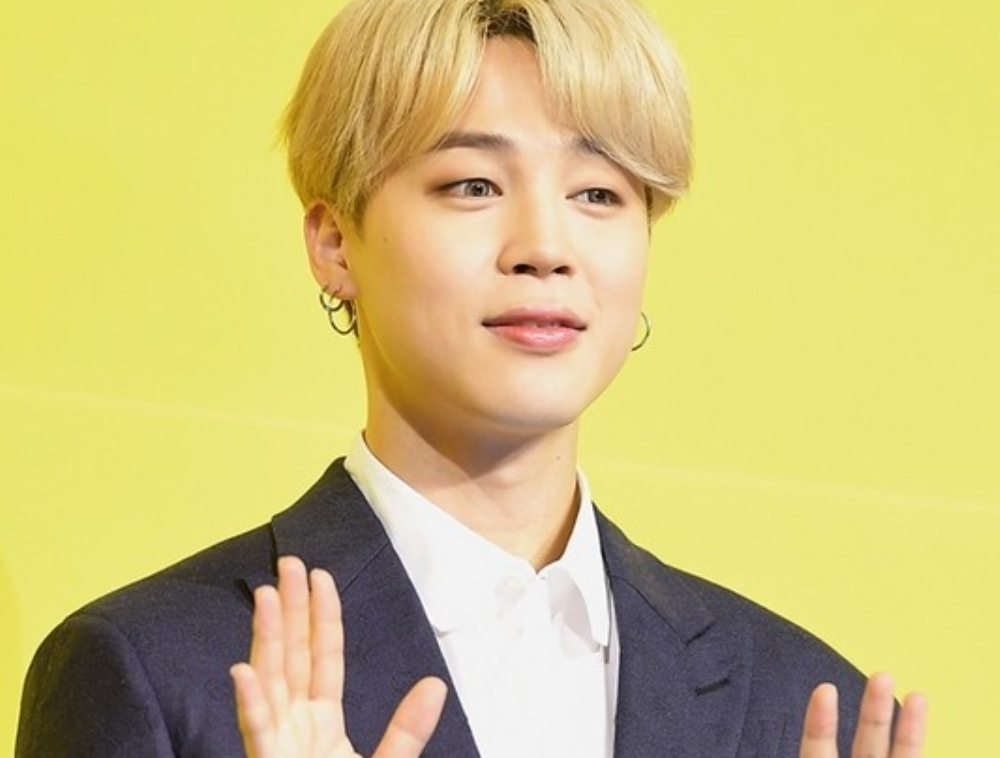 BTS Jimin is under suspicion of “speculative” real estate investments.

On the 25th. We are Korea confirmed in an exclusive report that the Yongsan branch of the national health service seized Jimins’Ni En Hannam‘officetel in January due to overdue premiums resulting in 4 seizure notices being sent. The property register was later updated 3 months later on April 22 to cancel the foreclosure notice after Jimin late paid the premiums due.

In addition to his’Ni En Hannam‘officetel in Hannam-dong, Biz Korea reports suspicion of speculative investment in his Jugong 4.08 billion won apartment that was under reconstruction in November 2018. 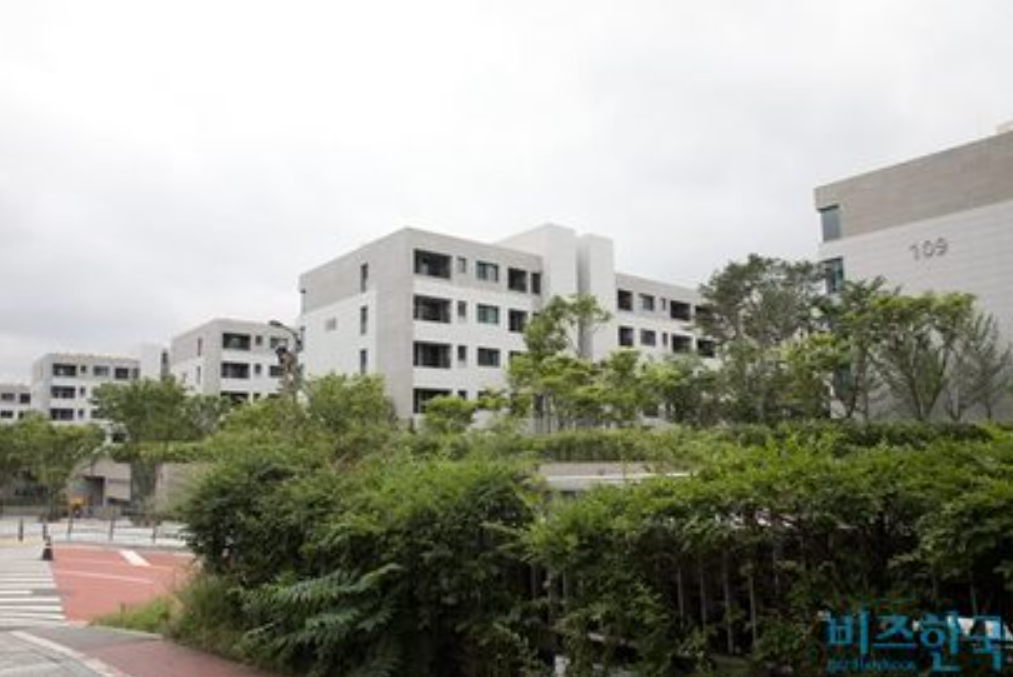 In the meantime Big hit have clarified foreclosure reports and assumed responsibility for their “negligence”.

Sheriff: Man killed by officer who thought he saw the gun was unarmed

Minka Kelly and Trevor Noah are up for grabs