Ohio State Murder will be the first show to play at the newly renamed James Earl Jones Theatre, with previews for the limited engagement beginning on Friday, November 11 and an official opening on Thursday, December 8.

Kenny Leon (A raisin in the sun, a soldier’s game) is directing, and additional casting will be announced soon.

The plot follows the unraveling of a mystery when writer Suzanne Alexander (McDonald) returns to her alma mater as a guest speaker and explores the violence in her works. The work is described as “an exciting and unusual thriller, as well as a socially relevant look at the destructiveness of racism in our society.” 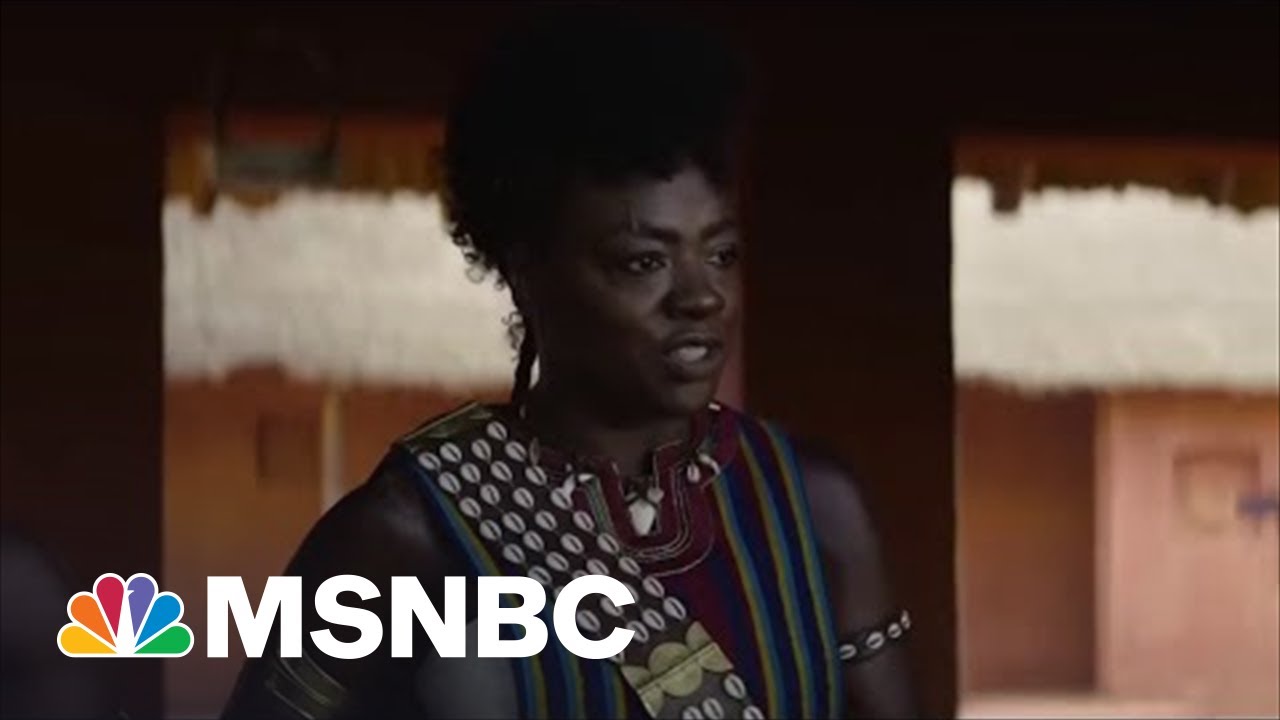 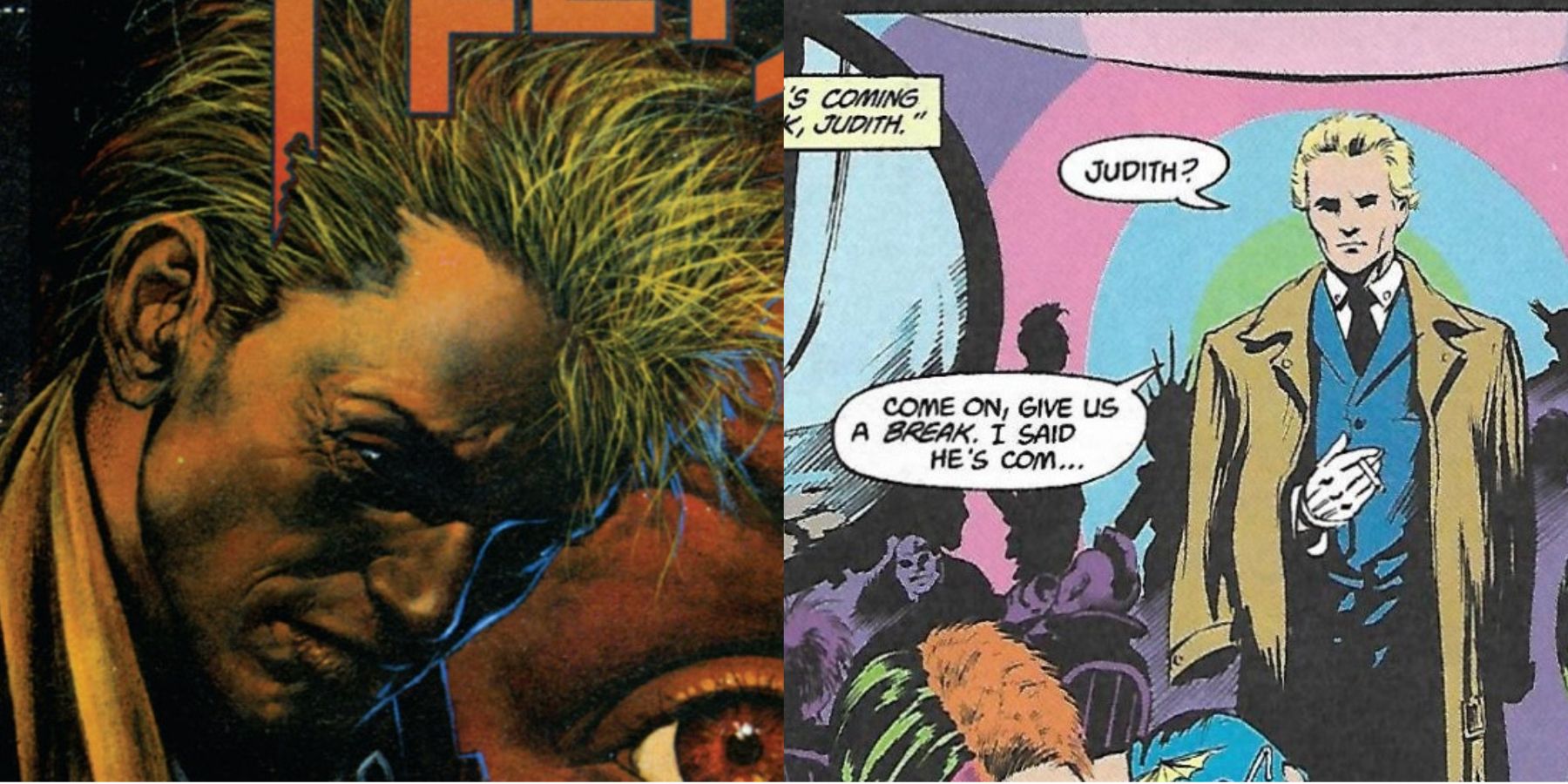